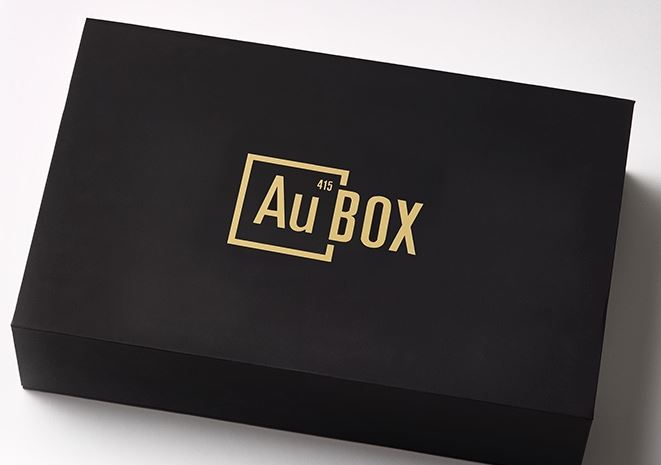 Launching soon will be San Francisco-based AuBox, headed by Jessica VerSteeg, who is leaving her professional modeling career after ten years. VerSteeg, who served as Miss Iowa in 2014 and as a contestant on Season 28 on Amazing Race, has partnered with co-founder Rusty Deatherage, who spent a decade as a Yahoo Technical Advisor and who serves as COO, bringing cannabis industry knowledge to the business. 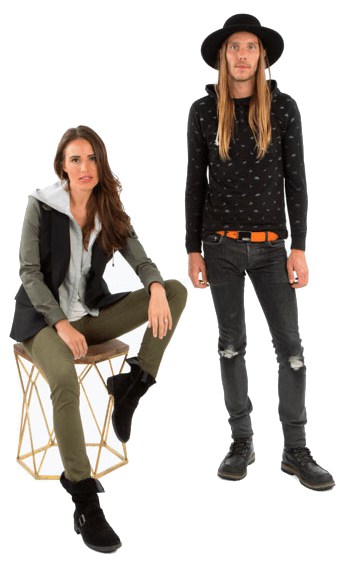 AuBox expects to commence shipments in November and will offer 7 different choices that will cost $99 per month annually or $150 for a one-time delivery, including Pet Box, Intimates Box, Beauty Box, Day and Night Box, Sampler Box, Man Box and Edibles Box, each of which includes 7-8 items.  Subscribers can switch between the different categories during their subscription period. AuBox is aiming to create a luxury experience, and the items listed on their website reinforce their focus on high-quality providers of cannabis products and accessories.

The company can deliver only in California and is initially serving the San Francisco area, and customers require a medical card.  AuBox has partnered with HelloMD to provide physician recommendations for just $39.

In an unfortunate consequence of a recent Vogue profile of VerSteeg and AuBox, VerSteeg’s childhood friend, Ashley Reed, was fired from her cheerleader coaching position in Iowa for simply sharing a Facebook post. VerSteeg explained the details here and here,  asking for support for her friend, a mother of three, and calling out the First Amendment rights violation and lack of due process. Kudos to VerSteeg for taking a stand and for her commitment to helping combat bullying by teaming with other business leaders to create a charity to provide legal assistance to others impacted like Reed.