The acquisition of Windy City enables Parallel’s entry into Illinois, one of the best performing cannabis markets in the U.S. to date. This transaction gives Parallel the chance to build upon Windy City’s neighborhood retail brand presence to bring customers well-being through cannabis products. We also intend to continue to have a positive impact in Windy City’s local communities by creating jobs and investing in employees 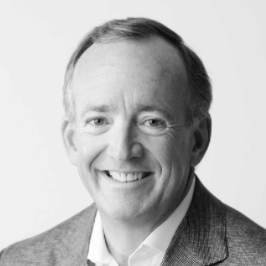 We have been closely following the successful launch of adult use cannabis in Illinois since January 2020 and believe that Windy City has assembled a highly attractive footprint, including four dispensary locations in the greater Chicago region. Inclusive of Windy City’s additional site locations opening later this month, Parallel is expected to have one of the largest retail footprints in Illinois among U.S. cannabis operators.

The Windy City retail brand provides a welcoming, neighborly ambiance and a dynamic dispensary experience to customers ranging from the cannabis connoisseurs to the newly curious. Parallel was the right choice to partner with because they share our focus on what cannabis can do to help improve the well-being of people’s lives and our commitment to investing in the communities we serve. 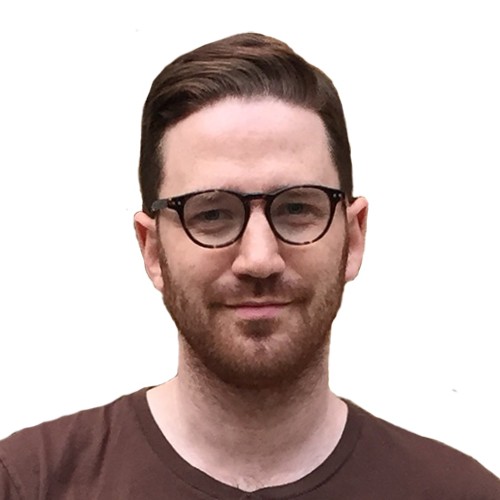 They also share our passion for customer service, high compliance standards and operational excellence. I’m confident that they will continue to drive equitable, diverse growth opportunities within our communities by creating jobs and supporting positive change.

Parallel has agreed to acquire Windy City for consideration of $100 million, comprised of $60 million in cash and $40 million in Parallel stock, with total potential consideration of up to $155 million inclusive of certain performance-based earn-out payments payable through 2023. Consideration offered in Parallel stock will be issued following the expected closing of its business combination with Ceres and resulting public listing. Windy City is expected to generate in excess of $75 million of annualized net revenue in 2021. Subject to the satisfaction of customary closing conditions and regulatory approvals, the Windy City transaction is expected to close in the second half of 2021. The closing of the Windy City transaction is contingent on, among other things, the approval by the Illinois Department of Financial and Professional Regulation, the state of Illinois’ cannabis authority, to transfer the equity of the licensed entities from Windy City to Parallel.

Parallel supports Illinois’ intention to diversify the industry through social equity applicants for new licenses to alleviate some of the negative effects of years of cannabis prohibition. Parallel is committed to advancing social equity through meaningful actions and partnerships that positively impact the communities in which its employees live and work, as well as the industry at large. Parallel has partnered with many industry advocacy organizations, including Minority Cannabis Business Association (MCBA), Cannaclusive, CultivatED, and CannabisLAB to drive their shared missions forward. To date, Parallel has focused efforts across its markets in economic and job empowerment, diversity and inclusion in the industry and in Parallel’s communities including job fairs, skills-building training and seminars, fellowships, and social equity grants, among other actions. Parallel’s increasingly diverse 1,700-person workforce is comprised of 38% minority and 42% female-identifying employees, and 40% of Parallel’s leadership team consists of female and minority representation. Parallel’s proposed slate of seven independent candidates to its public company board of directors, post-closing of the transaction with Ceres, is expected to include two female and three BIPOC directors.

In connection with the proposed transaction with Ceres, that, if completed, would result in Parallel becoming a public company (the “Transaction”), Ceres is expected to file a Form S-4 with the U.S. Securities Exchange Commission (the “SEC”) and a preliminary and final non-offering prospectus with applicable Canadian securities regulatory authorities. Ceres and Parallel urge investors, stockholders and other interested persons to read, when available, the Form S-4, preliminary and final non-offering prospectus, including any amendments thereto, the Ceres special meeting circular, as well as other documents to be filed with the SEC and documents to be filed with Canadian securities regulatory authorities in connection with the Transaction, as these materials will contain important information about Ceres, Parallel, the combined public company and the Transaction. Ceres also has, and will, file other documents regarding the Transaction with the SEC and applicable Canadian securities regulatory authorities. Investors and security holders will be able to obtain free copies of the registration statement and all other relevant documents filed or that will be filed with the SEC by Ceres through the website maintained by the SEC at www.sec.gov, and free copies of the prospectus and other relevant documents filed or that will be filed with applicable Canadian securities regulatory authorities through www.sedar.com. In addition, the documents filed by Ceres may be obtained free of charge from Ceres’ website at www.ceresacquisition.com or by written request to Ceres at Ceres Acquisition Corp., 1925 Century Park East, Suite 1700, Los Angeles, California, United States 90067.

The financial information and data contained in this press release is unaudited and does not conform to Regulation S-X promulgated by the SEC. Accordingly, such information and data may not be included in, may be adjusted in, or may be presented differently in, any proxy statement, prospectus or registration statement or other report or document to be filed or furnished by Ceres, Parallel or any other entity with the SEC.

Parallel is one of the largest privately-held, vertically integrated, multi-state cannabis companies in the United States with a mission to pioneer well-being and improve the quality of life through cannabinoids. Parallel recently announced that it intends to become a public company through a definitive business combination agreement with Ceres Acquisition Corp. (Ceres), (NEO: CERE.U, CERE.WT;OTCQX: CERAF), a special purpose acquisition corporation (SPAC). Parallel has ongoing operations in four medical and adult-use markets under the retail brands of Surterra Wellness in Florida and Texas; New England Treatment Access (NETA) in Massachusetts, and The Apothecary Shoppe in Nevada. Parallel also has a license under its Goodblend retail brand in Pennsylvania for vertically integrated operations and up to six retail locations, in addition to a medical cannabis research partnership with the University of Pittsburgh School of Medicine. Parallel has a diverse portfolio of high quality, proprietary and licensed consumer brands and products including Surterra Wellness, Coral Reefer, Float and Heights. Parallel operates approximately 50 locations nationwide, including 42 retail stores, and cultivation and manufacturing sites. Through its wholly-owned Parallel Biosciences subsidiary, it conducts advanced cannabis science and R&D for new product development in its facilities in Massachusetts, Florida, Texas and a facility in Budapest, Hungary through an exclusive license and partnership. Parallel follows rigorous operations and business practices to ensure the quality, safety, consistency and efficacy of its products and is building its business by following strong values and putting the well-being of its customers and employees first. Find more information at www.liveparallel.com, or on Instagram and LinkedIn.