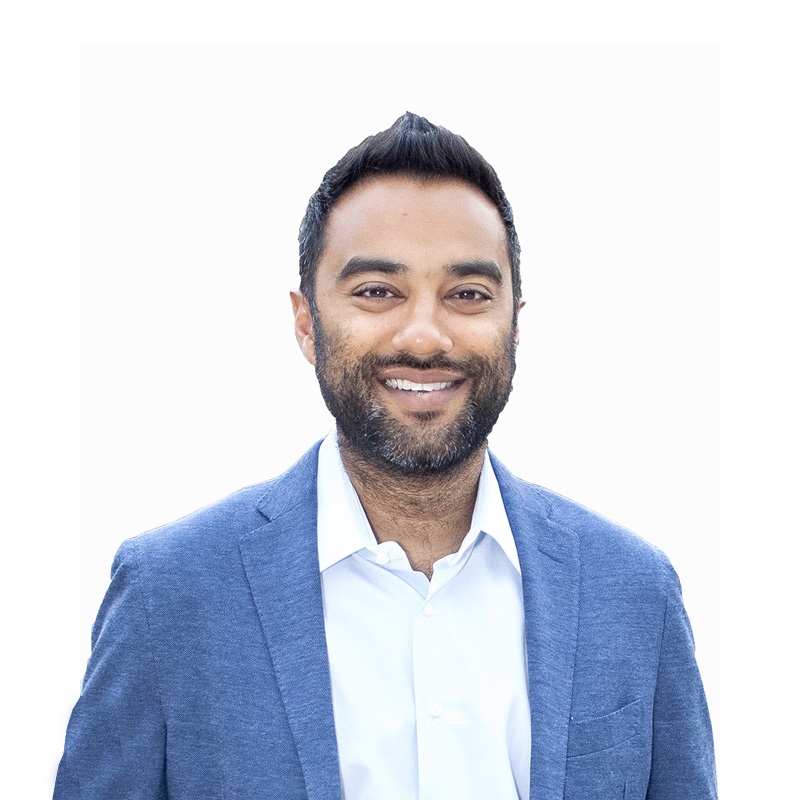 C3 Industries currently has operations in four states: Oregon, Michigan, Massachusetts and Missouri. The multi-state operator is currently in the midst of a development phase, bringing production facilities and retail stores online across its footprint. Co-Founder and CEO Ankur Rungta last checked in with New Cannabis Ventures in September 2021, and he reconnected in 2022 to talk about the company’s assets, new markets and ramping up revenue.

C3 Industries has cultivation and processing operations, as well as a retail store in Oregon. The company is maintaining its position in the market, but its growth efforts are largely focused on its other three markets, according to Rungta.

When Rungta last spoke with New Cannabis Ventures, the company had an approximately 40,000-square-foot indoor cultivation and processing facility in Michigan. C3 Industries is in the process of adding 90,000 square feet to that campus with completion slated for early July. The company also plans to roll out additional products, including edibles and beverages, in the Michigan market.

On the retail side of the business, C3 Industries is up to eight stores in the state. It is in the process of building and opening an additional six locations. Eventually, the company is targeting 20 to 25 stores.

Late last year, the company brought its cultivation and processing facility online in Massachusetts. It began wholesaling out of that facility within the last few weeks, according to Rungta. He sees an opportunity to fill a high-quality, full-spectrum product gap in that market.

C3 Industries also has three stores in Boston. The first opened in Dorchester in March, and the other two are expected to open in Q3.

The company now has all five of its stores open in Missouri. The stores are performing well and generating positive feedback from patients, according to Rungta. Within the past few months, the company has also brought its 15,000-square-foot processing facility in St. Louis online. C3 Industries is also about to bring its 40,000-square-foot cultivation facility in the state online.

C3 Industries has a vertical platform in the state, and there is momentum behind an adult-use ballot initiative. If that passes, the company will be in the position to be a strong player in the Missouri market, according to Rungta.

Up until this point, C3 Industries has largely built its business through organic means, and it will continue to pursue license wins. The company is putting in applications in Connecticut, and it is looking to get involved in the New York market. New Jersey was initially on the company’s radar, but the C3 Industries team ultimately decided not to apply in that market.

The company is also considering acquisition opportunities in markets like Ohio. The team is hoping to close a deal sometime this year and enter the market, according to Rungta. C3 Industries prefers vertical integration, so cultivation and retail assets are of interest.

As C3 Industries moves through this development phase, it is also building out its team. The company brought on a new CFO: Valay Shah. Shah has 12 years of experience in private equity; he most recently a partner with Apollo Global Management. Rungta and Vishal Rungta, his brother and co-founder, have known Shah for a long time. Shah will play key role in M&A and capital markets in his role as CFO.

NewLake Capital Partners provided $34 million in capital to fund the company’s Missouri cultivation project. Rungta is confident in C3 Industries’ balance sheet in terms of cash on-hand and lease burden. He anticipates that the company has the capital it needs to execute on its strategy. Rungta is also excited about the level of interest the company is seeing from different investors in the space. He foresees the company having the capital support it needs to execute on M&A and other growth opportunities.

Thus far, much of the company’s capital raised has been through personal and direct relationships with high-net-worth individuals and family offices. The company has also attracted groups like Navy Capital, Welcan Capital and Madison Square Park Capital. It has the sale leaseback with NewLake, as well as some other small sale leasebacks with family offices. Additionally, a family office has funded a small amount of senior debt, according to Rungta.

Going forward, the company will likely be looking at more institutional capital partnerships as it considers M&A and more large-scale development. REITs and debt and equity funds are all possibilities. The team is currently having broad conversations to figure out the best way to grow the business, according to Rungta.

C3 Industries was targeting $60 to $70 million in revenue for 2021. The company was just shy of $60 million. The company’s revenue misses were largely related to delays in construction and equipment procurement related to new project launches. But the company expects a significant ramp up in 2022.

The company is targeting in excess of $100 million in revenue this year, according to Rungta. Assets coming online, as well as tuck-in acquisitions, could impact revenue on a pro forma basis. The team is anticipating a decent EBITDA margin as well.

While delays are still a challenge, the team is excited about its growing footprint in Massachusetts and Missouri. C3 Industries is focused on getting its assets up to run rate and leveraging its platform for cash flow and profitability. Thus far, a lot of the company’s cash flow has been generated in Oregon and Michigan, two very competitive markets. C3 Industries is looking to take what it has done in those competitive markets and bring it to new markets, including limited license states.

Construction and hiring are two persistent challenges, as well as the regulatory landscape. Rungta expects that the next couple of years will determine which companies are able to become truly cashflow and EBITDA-positive after taxes and interest.

To learn more, visit the C3 Industries website. Listen to the entire interview:

Ayr Receives Final License to Sell Adult-Use Cannabis in the Heart of Boston’s Back Bay, the Company’s First Adult-Use Dispensary in Greater Boston