Greg Engel will assume his new role effective March 13, 2017. Mr. Engel succeeds Organigram’s current CEO Denis Arsenault who is stepping up to the newly created executive chairman’s position. Engel will also join the Board of Directors of Organigram, replacing Larry Rogers, who steps down from the Board, but remains an important part of the Senior Management team.

Engel, 52, has served in a number of senior-level and executive positions in related industries over the past 25 years in Canada, US and Internationally. Most recently he was chief executive officer for Tilray Canada Inc., an early medical marijuana leader and the first Canadian company to export medical cannabis products to Europe.

We consider ourselves extremely fortunate to find and recruit Greg. Greg emerged as the leading candidate following an international search. His experience and leadership will be instrumental as we enter the next phase of our growth. 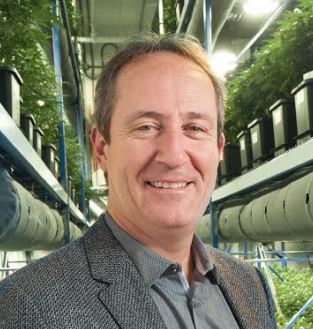 Currently based in Toronto, Engel is familiar with Moncton having served as district sales manager in the pharmaceutical industry earlier in his career.

I consider this appointment an outstanding opportunity. Organigram is poised to become one of the world’s leading marijuana producers; it will be gratifying to be part of a leadership team that helps the company achieve its goals. 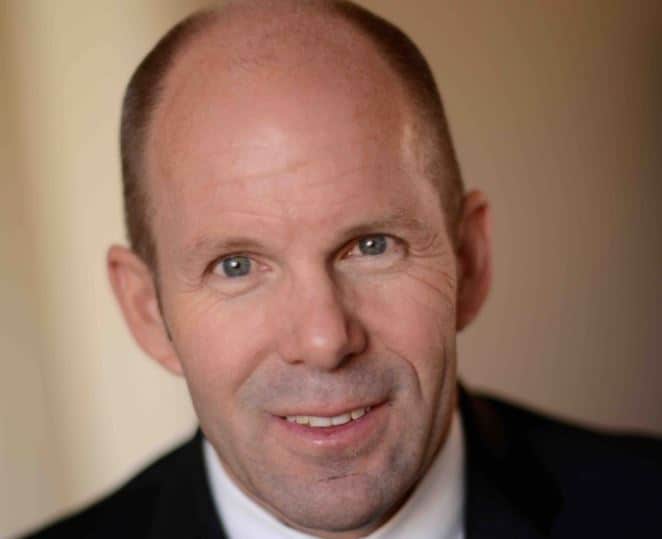 Engel is a native of Picton, ON and earned an Honours Bachelor of Science degree in Microbiology from the University of Guelph in 1987 and then studied marketing at Queen’s University. He has also attended York University’s Schulich School of Business.

For his part, Arsenault said the decision to turn the day-to-day management of Organigram over to an executive of Engel’s calibre has been planned for some time. “It has been 3 years to the day since I joined Organigram and I’ve achieved most of my goals as company CEO and believe it’s time for me to pass the torch to a seasoned Executive with demonstrated leadership skills” he said. “I will stay active in the areas of Investor Relations and Capital Markets and look forward to working with Greg as he leads us through our next phase of expansion” he concluded.

Arsenault also wanted to acknowledge the leadership of Monique Imbeault, who was Chairwoman of the Board over the past year, and remains an important part of our Board of Directors moving forward.