MONCTON, NEW BRUNSWICK–(Marketwired – Nov. 16, 2016) – OrganiGram Holdings Inc. (TSX VENTURE:OGI)(OTCQB:OGRMF) (the “Company”) is pleased to announce that construction has commenced on the Company’s previously announced fully funded expansion which is expected to be completed and operational in the fall of 2017. The expansion plan provides for a significant increase in the Company’s cannabis production capabilities, and is designed to increase total production capacity to approximately 17,235 kg per year of flower. At the Company’s current average sales prices, this volume of production would support more than $100 million in annual flower sales.

Additionally, the Company is in the final design stage of its on-site 15,000 square foot cannabis extracts and derivatives processing facility. Once completed, this facility is designed to maximize utilization of plant production (flower, sweet leaf, and fan leaf) for processing into cannabis extracts. Cannabis derivative products such as oils, concentrates, and edibles are the fastest growing segment of marijuana sales in more mature recreational markets in the United States. As of this summer, non-flower sales had grown to 42%1 of the marijuana market in Colorado (where recreational marijuana use has been legalized) and that number is expected to increase. With the construction of this new processing facility, OrganiGram is positioning itself favorably for similar anticipated legal developments and consumer trends here in Canada.

The importance of our partnership with TGS Colorado should not be understated. We believe that their research and expertise positions OrganiGram significantly ahead of the competition in Canada, as TGS understands consumer choice, demand, and product innovation as well as anyone in the industry when it comes to oils, edibles and extracts. We expect these products to play a major role in the Canadian recreational marketplace. 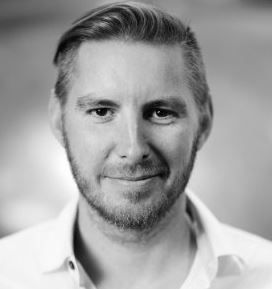 The Company is also pleased to provide preliminary unaudited financial updates which highlight the continued momentum in production and sales and a fortified balance sheet. Selected highlights include:

OrganiGram is very proud of the financial and operational success we have achieved to date. Our focus on maintaining an appropriate balance between our growth initiatives and our profitability initiatives remains absolute. We are excited to have commenced the next phase of our expansion and look forward to delivering the results of these undertakings to our patients and to our shareholders. Our balance sheet is stronger than it has ever been, our production and sales continue to reach new highs, and our operating and financial discipline is yielding positive EBITDA and cash flow for our shareholders. 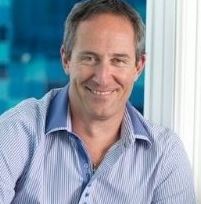 1.Source: Marijuana Business Daily and BDS Analytics. June 13, 2016.
2.EBITDA is a non-GAAP financial measure that does not have any standardized meaning prescribed by IFRS and may not be comparable to similar measures presented by other companies.