During 2018, Origin House delivered demonstrable value creation for shareholders through organic execution, judicious acquisitions and the crystallization of value embedded in non-core assets. Throughout the year, we continued to aggressively build our platform of brands and distribution capability focused in California, and this culminated in reaching a definitive agreement to be acquired by Cresco Labs for $1.1 billion on April 1, 2019. 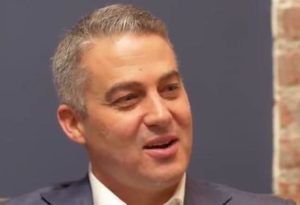 This partnership is just the beginning of our journey together. The combined entity will be a U.S. distribution powerhouse, with a growing portfolio of over 50 brands on the shelves of over 725 dispensaries across 11 states. In the coming months we will work side-by-side with the Cresco team to accelerate recognition and sales for our combined brand portfolios across the U.S., and in the process, continue to build substantial shareholder value.

Afzal Hasan, President and General Counsel of Origin House added, “We are very pleased with the performance our team generated in 2018. We spent the past 12 months successfully implementing our strategy to build a platform of premium brands by creating the top distribution and brand support platform in California. Our team executed and successfully integrated five acquisitions during the year, while adding several key experiential brands to our Brand Accelerator and distribution platform. In March 2019, with the integration of our two distribution companies under the Continuum banner, Origin House now controls one of the top state-wide distribution networks in California. With 2018’s regulatory growing pains behind us and a recent commitment on the part of the government to redouble its efforts to quash the still-thriving illegal cannabis market in the state, Origin House is off to a running start in early 2019. Our pipeline of potential brand partners is more robust than at any point in our recent history and our ability to leverage a fully integrated network, positions us to win California while generating strong performance for our brand partners as well as for shareholders.”

For a more comprehensive overview of these recent developments, please refer to Origin House’s Management’s Discussion and Analysis of the Financial Condition and Results of Operations for Three Months and Year Ended December 31, 2018. 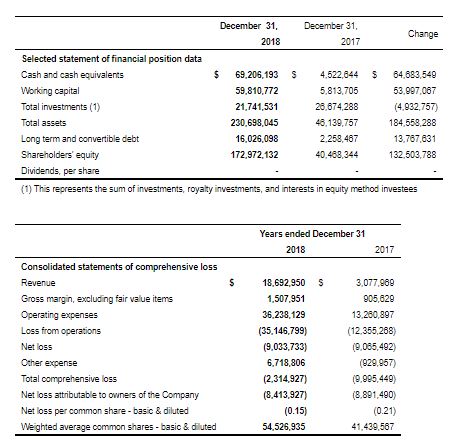 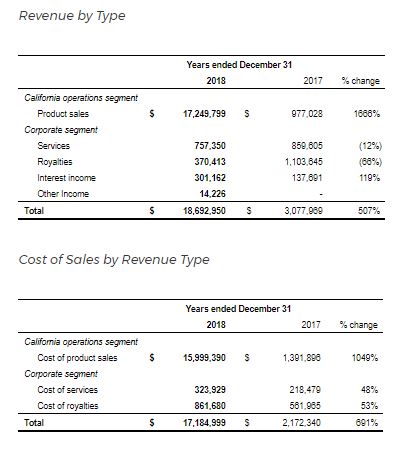 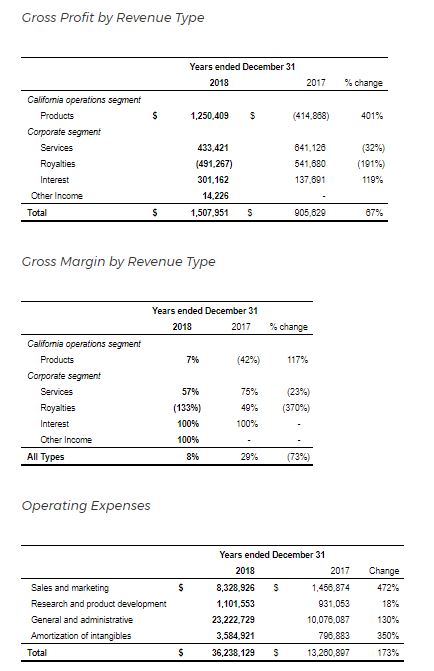 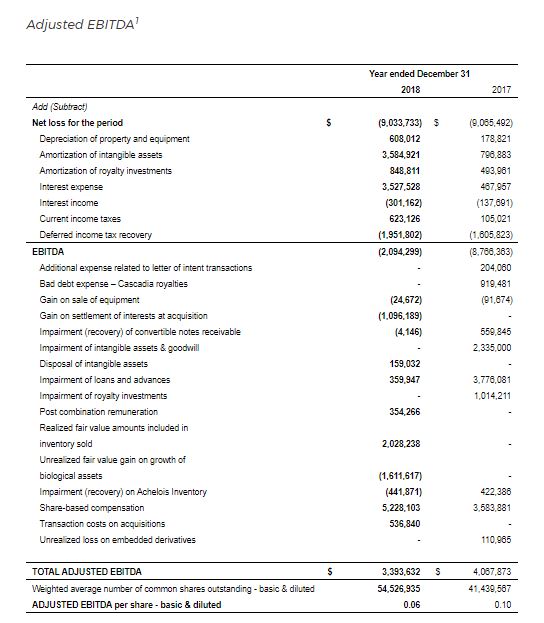 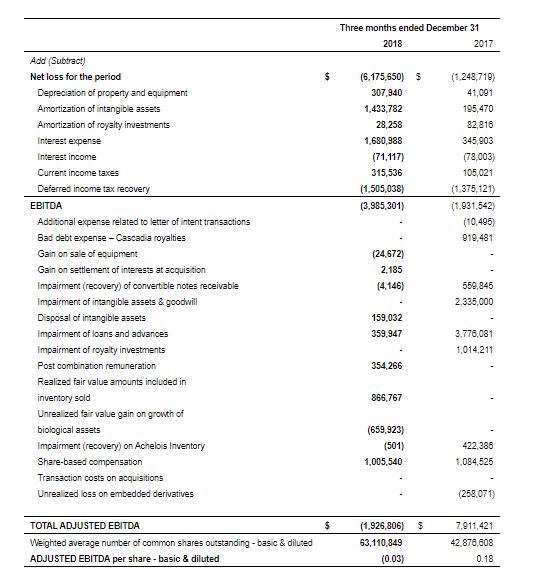 ¹EBITDA and Adjusted EBITDA are non-GAAP financial measures and accordingly they are not earnings measures recognized by IFRS and do not carry standard prescribed significance. Moreover, our method for calculating Adjusted EBITDA may differ from that used by other companies using the same designation. Accordingly, we caution readers that Adjusted EBITDA should not be substituted for determining net income (loss) as an indicator of operating results or as a substitute for cash flows from operating and investing activities.

The following unaudited pro forma financial information has been prepared on the assumption that the Alta, Kaya, FloraCal, and RVR acquisitions all took effect on January 1, 2018: 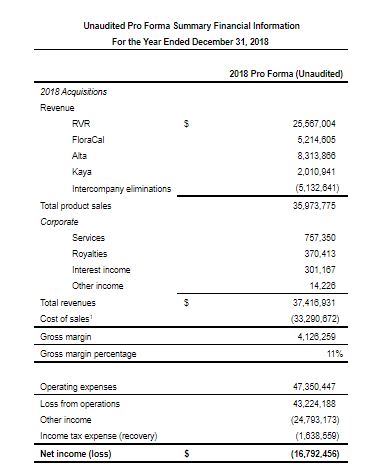 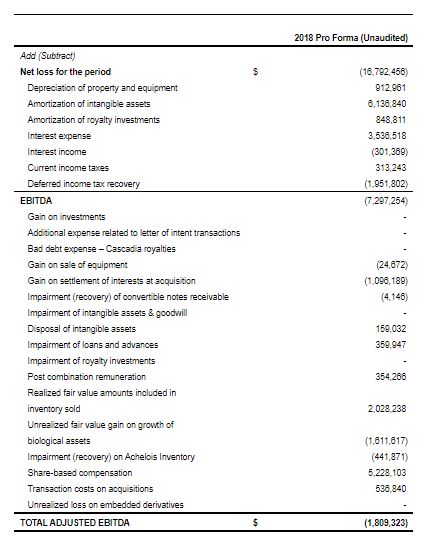 The following is a summary of pro forma revenues from the 2018 acquisitions, corporate, as well as the 2019 acquisition of 180 Smoke.