HARRISBURG, Pa., Dec. 21, 2016 /PRNewswire-USNewswire/ — At her regular briefing of the status of Pennsylvania’s Medical Marijuana Program, Secretary of Health Dr. Karen Murphy today announced applications for medical marijuana grower/processors and dispensaries will be available beginning January 17, 2017. Permit applications will be accepted from February 20, 2017 until March 20, 2017.

I am excited to announce that we’ve reached an important milestone in the program with the release of permit applications on January 17, 2017, on our website at www.health.pa.gov. In the first phase of the program, there will be up to 12 permits issued for grower/processors across Pennsylvania’s six medical marijuana regions, and up to 27 permits issued for dispensaries. 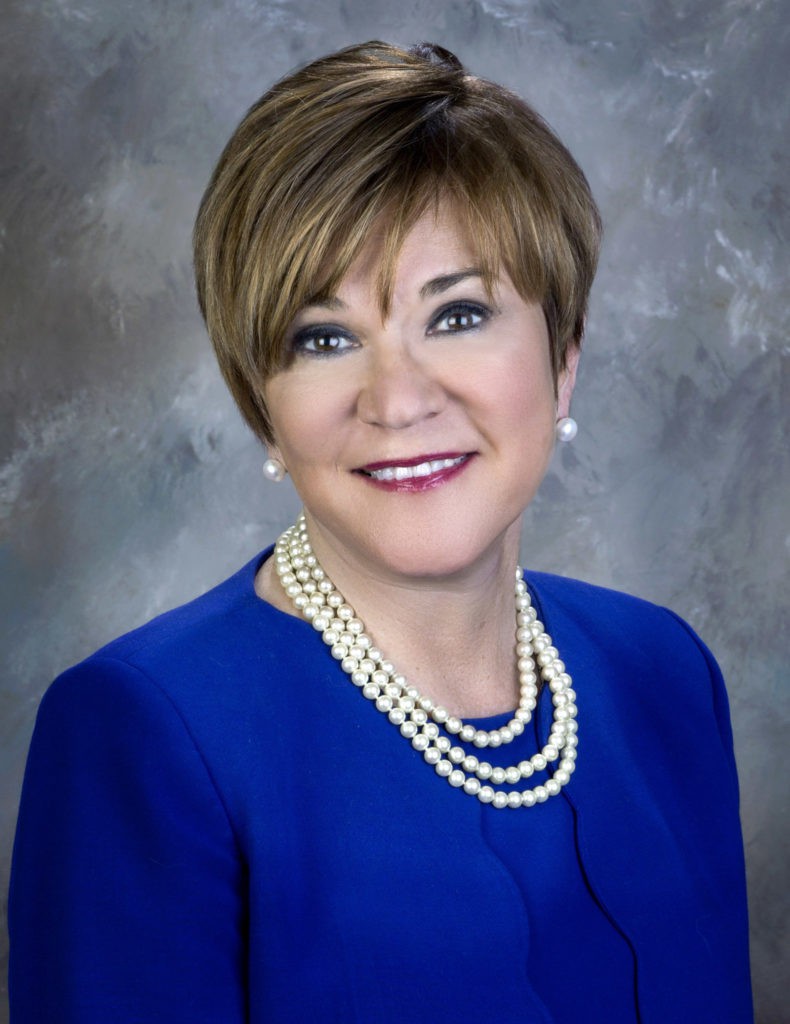 The decision for which counties will be issued permits in this first phase was determined by using the department’s medical data, as well as comments from more than 5,000 patients and nearly 900 potential grower/processors and dispensary applicants.

Secretary Murphy also discussed recommendations made by the Physician Work Group, which met November 28 in Harrisburg.

“We cannot underestimate the role of physicians in making sure that patients can access medical marijuana,” Secretary Murphy said. “That’s why the involvement of physicians and health care professionals through our Physician Workgroup is vital to the successful development and implementation of Pennsylvania’s Medical Marijuana Program. At this meeting, we were able to speak with physicians, hospital administrators, and addiction specialists about their role in the program.”

Some of Physician Workgroup recommendations include:

The medical marijuana program was signed into law by Governor Tom Wolf on April 17, 2016. Since that time, the department has:

The medical marijuana program became effective on May 17, and is expected to be fully implemented by 2018. The program will offer medical marijuana to patients who are residents of Pennsylvania and under a physician’s care for the treatment of a serious medical condition as defined by Act 16.

Questions about the medical marijuana program can be emailed to RA-DHMedMarijuana@pa.gov. Information is also available on the Department of Health website at www.health.pa.gov.