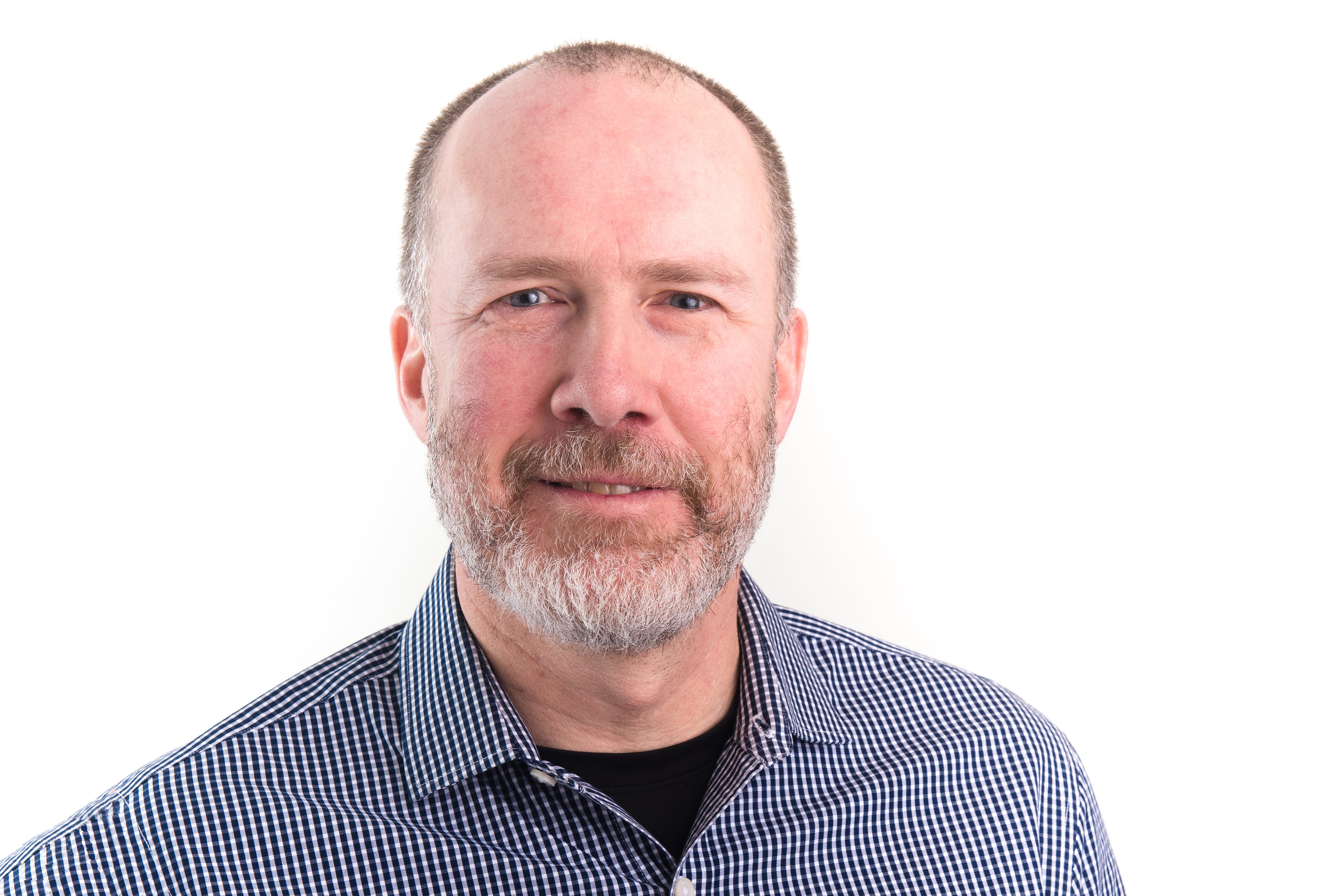 Vertically integrated cannabis company PharmaCann Cofounder and CEO Teddy Scott projects the company’s sales will increase three-fold over last year and its team will more than double by the end of this year. Scott spoke with New Cannabis Ventures about how the company built its leadership team, the company’s long-term vision for a scalable platform, and the major expansion plans in motion.

Scott didn’t know much about the cannabis industry before cofounding PharmaCann in 2014, but he had the ideal combination of skills to get into the space. He has a PhD in molecular biophysics, experience practicing as an intellectual property lawyer, and knowledge of startups. When Illinois introduced its medical program, Scott leapt on the opportunity. He knew starting the company wouldn’t be a small endeavor that he could bootstrap on his own. He met entrepreneur and cofounder of GETCO (now KCG Holdings) Stephen Schuler, who invested in the company and now serves as its Executive Director.

Joining a startup carries a certain level of risk, a risk which increases with the Schedule I nature of cannabis. Scott’s scientific and legal background combined with Schuler’s entrepreneurial experience allowed the company to recruit professionals from a variety of industries despite those concerns. That trust means the company has a strong leadership team made of professionals who bring expertise from a wide variety of industries. A number of professionals from Schuler’s company GETCO (Director of Finance Brett Novey and Director of Operations Mike Chodil among them) and came with him to PharmaCann. Director of Research and Development Chris Diorio joined the company from Pfizer/Capsugel, and Director of Cultivation Brendon Hershey comes from DuPont Pioneer.

That leadership team stands at the helm of a company with a long-term vision to become a dominant player in the cannabis industry. PharmaCann owns 100 percent of each of its licenses across its growing multi-state operations. Right now, the company has 240 employees, but Scott thinks that number could easily double by next year.

The company approaches its expansion with a strategic eye. It expands only into markets where the leadership team knows it can excel. The company puts quality of service and product first, not growth for the sake of growth, according to Scott. Plus, it carefully refines its strategy in existing markets. For example, the company is rolling out a new dispensary model that caters both to new patients who want a personalized consultation and patients who want a quicker experience. The new model is live in one dispensary in Illinois, and the company is in the process of remodeling and moving a second dispensary in Illinois.

The success of PharmaCann’s strategy is reflected in its growing sales figures. Last year, the company generated more than $12 million in sales. Scott projects the sales figures for 2018 will triple, although he prefers to under-promise and over-deliver.

To learn more, visit the PharmaCann website. Listen to the entire interview: