All results are reported in United States dollars ($) unless otherwise indicated.

During a quarter that is seasonally slower and marked by significantly less tourist traffic, Planet 13 was able to maintain a market share above 10% in the Las Vegas cannabis market. In addition to the competitive performance demonstrated by our SuperStore and neighborhood store, our brands grew 21% in a market that was down 5% in Q42 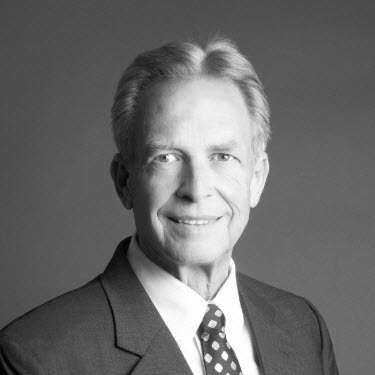 Similarly, while the California market was down sequentially in Q43, our Orange County store grew 7.2% in the quarter on the back of increased brand awareness.

“Over the last couple months, the Planet 13 team has been working hard to operationalize all of the exciting new assets we’ve acquired over the past year. We are making strong progress on our Florida roadmap working in dual tracks to bring cultivation and retail online,” commented Bob Groesbeck, Co-CEO of Planet 13. “In California, we closed the acquisition of Next Green Wave in March allowing us to become vertically integrated in the state and bring our award-winning brands to Planet 13’s California fans.”

¹Adjusted EBITDA is a non-GAAP financial measure. See “Non-GAAP Financial Measures” below for a reconciliation to GAAP.

Groesbeck, Co-CEO of Planet 13. “In California, we closed the acquisition of Next Green Wave in March allowing us to become vertically integrated in the state and bring our award-winning brands to Planet 13’s California fans.”

All comparisons below are to the quarter ended December 31, 2020, unless otherwise noted

All comparisons below are to the full year ended December 31, 2020, unless otherwise noted

All comparisons below are to December 31, 2020, unless otherwise noted

Planet 13 will host a conference call on Monday, March 28, 2022 at 5:00 p.m. ET to discuss its fourth quarter and full year financial results and provide investors with key business highlights. The call will be chaired by Bob Groesbeck, Co-CEO, Larry Scheffler, Co-CEO, and Dennis Logan, CFO.

There are financial measures included in this press release that are not in accordance with GAAP and therefore may not be comparable to similarly titled measures and metrics presented by other publicly traded companies. These non-GAAP financial measures should be considered as supplemental to, and not a substitute for, our reported financial results prepared in accordance with GAAP. The Company includes EBITDA, Adjusted EBITDA because it believes certain investors use these measures and metrics as a means of assessing financial performance. EBITDA is calculated as net income (loss) before interest, taxes, depreciation and amortization and the Company calculates Adjusted EBITDA as EBITDA before share-based compensation and the change in fair value of warrants.

Planet 13 (www.planet13holdings.com) is a vertically integrated cannabis company, with award-winning cultivation, production and dispensary operations in Las Vegas and California. Planet 13 also holds a medical marijuana treatment center license in Florida and a 49% interest in Planet 13 Illinois which won a lottery for a Social-Equity Justice Involved dispensing license in the Chicago-region of Illinois. Planet 13’s mission is to build a recognizable global brand known for world-class dispensary operations and a creator of innovative cannabis products. Planet 13’s shares trade on the Canadian Securities Exchange (CSE) under the symbol PLTH and OTCQX under the symbol PLNHF. 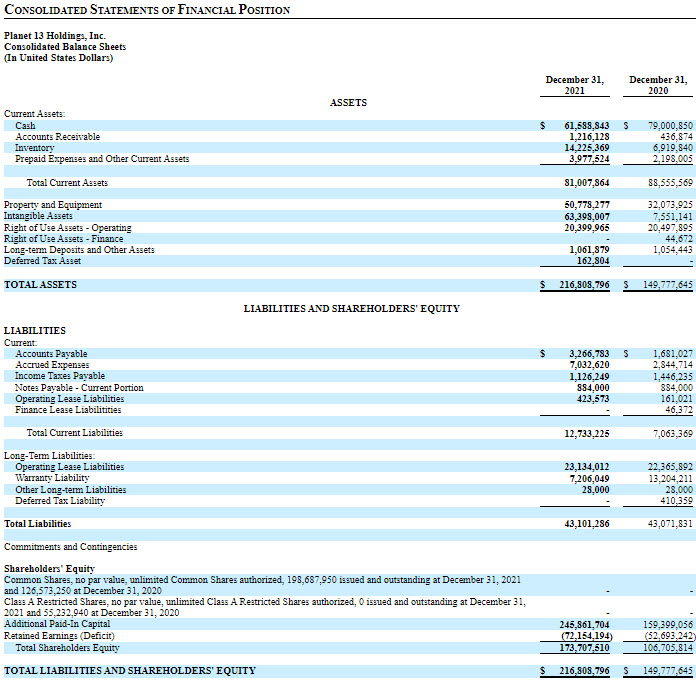 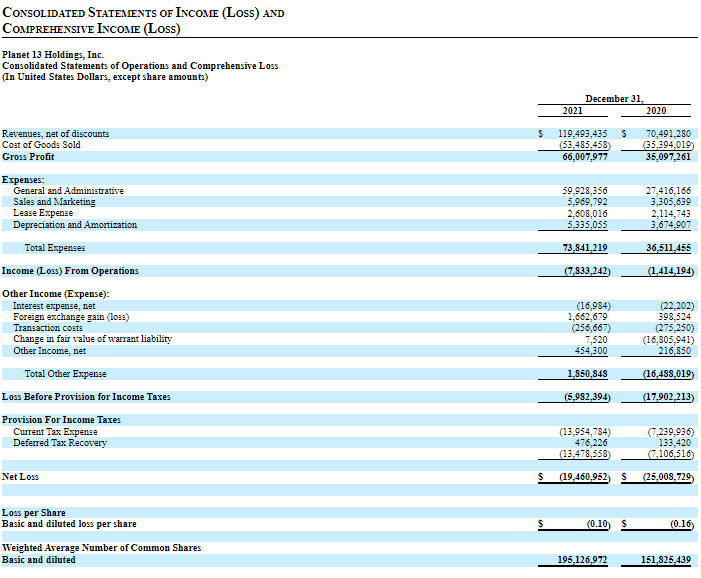 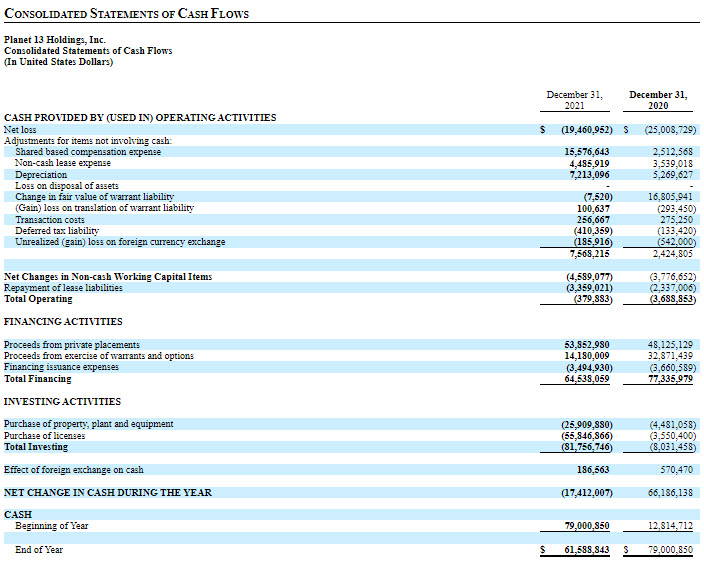