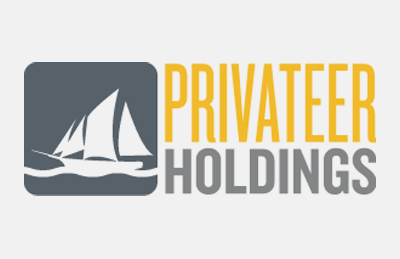 Reuters reported that cannabis-focused private equity firm Privateer Holdings has launched a $100mm capital raise, closing on the first $40mm. The firm last raised capital in early 2015, attracting Founders Fund to its $75mm Series B, then the largest capital raise in the industry.  If successful, this round will exceed Tuatara Capital’s recent $93mm capital raise earlier this year.

The terms of the raise weren’t fully disclosed, but the investors bought convertible notes that will convert to equity at a 15% discount to the price of rest of the capital raised in the financing, which will be set after the elections next week.  Privateer, which owns Leafly, Marley Natural and Canadian licensed producer Tilray, expects to invest the majority of the capital raised outside the United States.