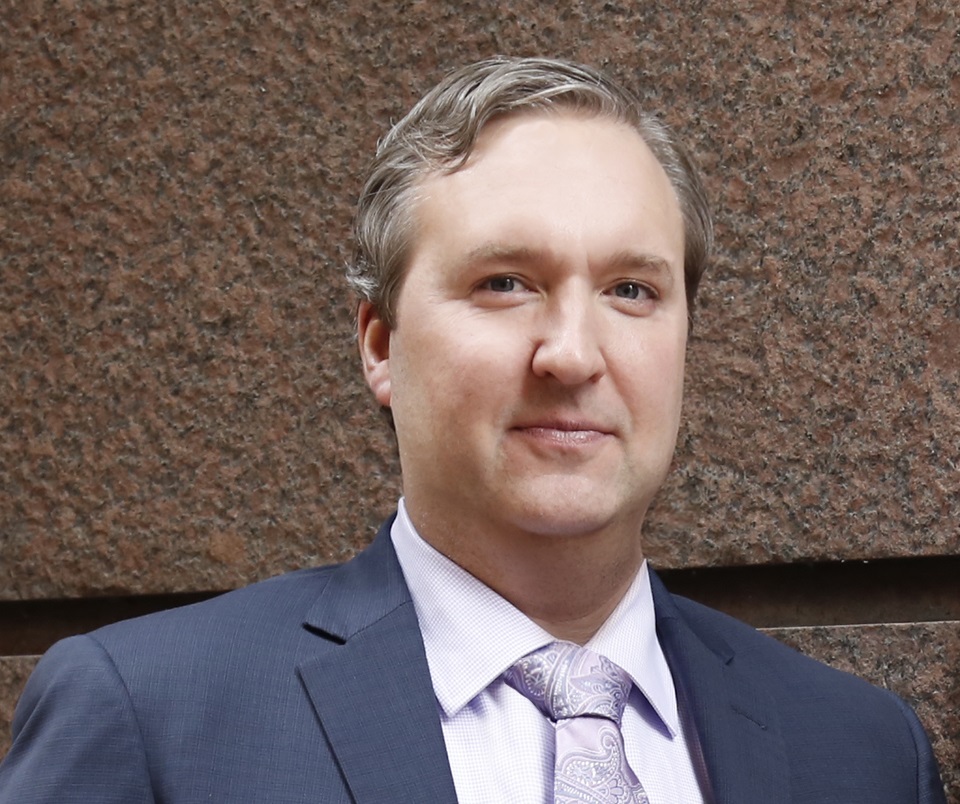 Privately held MSO PharmaCann is building a cohesive footprint stretching from Illinois to the East Coast. CEO Brett Novey spoke with New Cannabis Ventures about the cash flow-positive company’s opportunities and other approaches to M&A following the termination of the MedMen deal. The audio of the entire conversation is available at the end of this written summary.

Building Out the Team

The rounded out team includes recent additions, as well as members who have worked together for decades before entering the cannabis space.

As a whole, the company has approximately 600 people on its team, but that number is expected to grow to more than 1,000 by the end of the year. The team is nearly doubling in size to help support the growth of PharmaCann’s operations, according to Novey.

The PharmaCann footprint is anchored by Illinois to the west and then moves east to include Ohio, Pennsylvania, Maryland, New York, and Massachusetts. The company has purposely built a contiguous footprint, ensuring no two employees are ever separated by more than one time zone. As opposed to bicoastal operations, this approach facilitates the movement of people and intellectual property across state lines and makes management easier, according to Novey.

Currently, PharmaCann’s portfolio primarily consists of flower and vape products. But, its team is aware that consumer preferences are likely to shift over time. In preparation, the company’s research and development team has developed other products, such as capsules and tablets. PharmaCann will closely watch the market and aim to stay ahead of consumer preference, according to Novey.

The company’s retail locations operate under the Verilife brand, which is targeted at providing a great consumer experience. The company will have 26 dispensaries–12 are open now. Eight dispensaries will be located in Illinois, one in Ohio, one in Maryland, nine in Pennsylvania, four in New York, and three in Massachusetts.

The company looks at growth opportunities in three different ways. First, and the company’s biggest opportunity, is organic growth within its existing footprint. PharmaCann is building out a number of cultivation sites and dispensaries under its held licenses over the next nine months. The transition of existing markets from medical to recreational also represents a big opportunity for organic growth.

While the MedMen merger was ultimately terminated–a mutual agreement–M&A is not off the table. PharmaCann is considering deepening its presence in existing markets through bolt-on acquisitions. For example, the company is currently under the license cap for the number of dispensaries in Maryland. So, it is aiming to identify potential assets to acquire there, as well as in Illinois and Ohio.

Thirdly, the company is considering broadening its footprint with new states. It has a pending application in New Jersey, and Michigan is also a consideration.

PharmaCann likes to focus on limited-license states with high regulatory requirements, according to Novey. When considering expansion opportunities, the company carefully evaluates the market dynamics and builds a financial model. Ultimately, it wants to find the most accretive transactions for investors.

PharmaCann has gone through a number of capital raises and completed five deals with cannabis REIT Innovative Industrial Properties–Pharmacann was IIPR’s first partner. The company has aimed to find a large strategic partner with a long investment horizon and to maintain a clear cap table, according to Novey.

Thus far, the company has deployed $140 million, not including capital from IIPR, according to Novey. He shared that PharmaCann is cash flow-positive, which means it does not necessarily need to raise capital. Instead, the company can opportunistically raise capital to pursue attractive M&A opportunities. It will consider both dilutive and non-dilutive options.

In 2019, PharmaCann generated $75 million in revenue, according to Novey, and the company expects to double that number in 2020. When it comes to 2021, revenue is more difficult to predict due to the question of the New York market. If there is no change in the market, Pharmacann could still grow revenue by 50 percent in 2021, according to Novey. If New York does transition to a recreational market, PharmaCann is well-positioned to take advantage of the opportunity in the state and potentially double 2020 revenue in 2021.

While PharmaCann faces the same challenges as the rest of the industry (federal illegality, 280E, and banking), Novey is excited about the future of the industry following a change in these challenges. In the meantime, he and the PharmaCann team will continue their commitment to financial and operational discipline as they look for growth opportunities.

To learn more, visit the PharmaCann website. Listen to the entire interview: