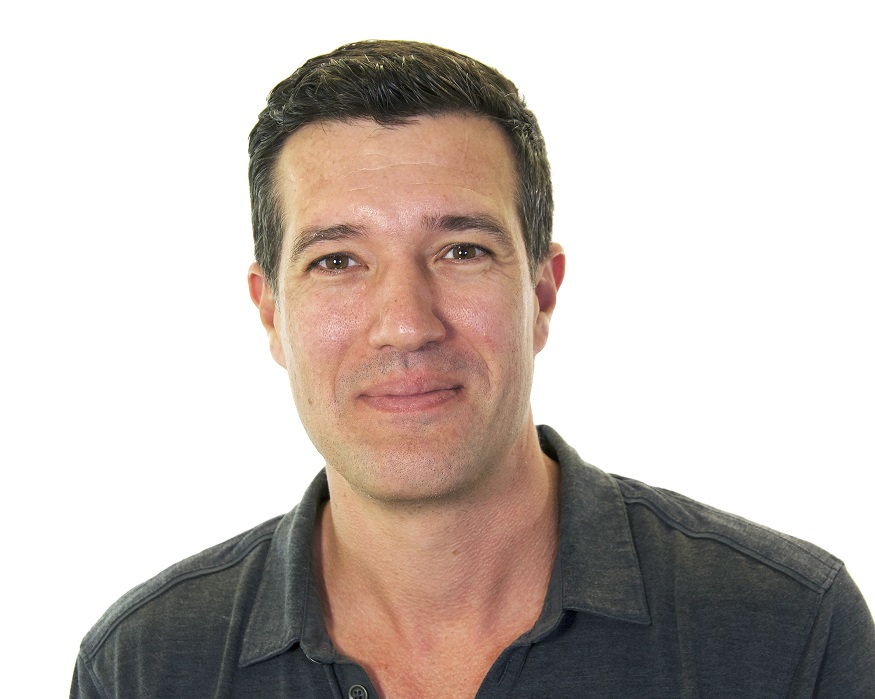 Vertically integrated cannabis company SPARC opened its first retail store in 2012, and it has continued to grow in the Bay Area. Chairman and CEO Erich Pearson spoke with New Cannabis Ventures about how the company farms in wine country, the importance of retail partnerships and finding success in the competitive California market. The audio of the entire conversation is available at the end of this written summary.

Pearson moved from Indiana to California after college with the intention to begin cultivation. He spent time cultivating indoors and advocating for medical cannabis in San Francisco before ultimately settling his business in Sonoma County.

Today, the company has a team of about 150 people. Pearson’s business partner Sean Kelley serves as President and Chief Operating Officer, leveraging his experience in retail, consulting and supply chain. Other longstanding members of the team, include Vice President of Finance Kelly Rogoff and Vice President of Human Resources Jo Galauski.

SPARC is in the process of ramping up its cultivation and processing operations, which will mean bringing on more employees. Additionally, the company is competing for a new retail dispensary license in the city of Sonoma, which could add another 15 employees over the next six to nine months, according to Pearson.

The company currently has five retail locations: three in San Francisco and two in Sonoma County (one in Santa Rosa and one in Sebastopol). SPARC has 25,000 square feet of manufacturing, processing and distribution space in Santa Rosa, where its corporate offices are located as well.

SPARC’s cultivation operations are located on three acres of an old turkey farm in the Sonoma Valley. The company also has a permit for a 20,000-square-foot processing center and two acres of greenhouse space there.

The company’s approach to cultivation was influenced by Mike Benziger, a big name in the wine industry. In the 1980s, he came to Sonoma County and advocated for sustainable and biodynamic farming practices, according to Pearson. He met Benziger a few years ago and learned about biodynamic farming, which drives SPARC’s cultivation operations today.

For right now, SPARC is really focused on growing in California’s wine country. The company has had success with the competitive application process in the area, and more cities in northern California could begin to allow cannabis retail, according to Pearson.

Looking out of state, Pearson is interested in New York. SPARC is in conversations about potential partnerships with companies involved in social equity initiatives in New York.

The pandemic has made the retail landscape challenging for SPARC, but its technology platform has helped the company navigate this difficult period. SPARC has worked with software provider Treez to create its website, which can be licensed out to other dispensaries. Through these partnerships, other dispensaries can offer ordering, pick-up and delivery services, while SPARC can put its branded products on partners’ shelves. The website has also helped to support SPARC’s own e-commerce and delivery operations.

SPARC is primarily focused on organic growth, but it will consider M&A opportunities related to retail. The company has everything it needs in terms of cultivation and manufacturing, according to Pearson. As the company continues to work with retail partners through its e-commerce platform, opportunities for acquisitions may arise.

Protests have added another challenging element to the company’s retail operations. SPARC’s stores were not looted, but the company did need to replace storefronts and glass and invest more in security. But, Pearson is a vocal supporter of the message behind the protests.

Looking at the role that the cannabis industry can play in progressing social equity, Pearson believes hiring practices are an important place to start. Cannabis companies should look at how they hire and promote people of color, according to Pearson.

Poseidon Asset Management, led by Emily and Morgan Paxhia, is a key investor in SPARC, while some friends and family investors have also lent their support. To-date, SPARC has raised less than $10 million, according to Pearson. Now, the company is waiting for the market to rebound before pursuing further fundraising.

Success in the California Market

The illicit market remains a significant challenge for cannabis companies in the California market. Without taxes and other regulatory requirements, illicit operators can sell their product for significantly less than legitimate companies. COVID-19 has caused delays in the legislative process, but Pearson is hopeful about legislation that could ease tax and regulatory burdens.

Any company that wants to successfully compete in California needs to understand the unique nature of the market, its chosen vertical and its competitors, according to Pearson. For SPARC, retail, retail partnerships and branded products will be the major growth drivers in 2020. With good margins, cultivation will also be an important part of its strategy going forward.

Pearson is excited about continued work with regulators to help create a more open market in Sonoma County. As those changes happen, he sees SPARC in a strong position to continue expanding.

To learn more, visit the SPARC website. Listen to the entire interview: