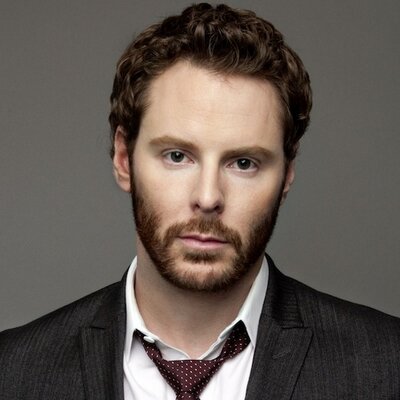 Several weeks ago, Reform CA presented the first of what could be three separate ballot initiatives for the 2016 election that would legalize adult-use of cannabis in California.  Justin Hartfield, the founder of WeedMaps, almost immediately launched a rival organization. Hartfield appears to be linked to a group led by Sean Parker of Facebook fame that has apparently drafted an alternative, the “Control, Regulate and Tax Marijuana Act”.

The draft language differs from that a rival measure recently submitted for the ballot by Reform California, a coalition that includes long-standing California marijuana advocacy groups and the chief financial backer of the unsuccessful Proposition 19 marijuana legalization initiative in 2010.

While the measures differ on taxes, cultivation rules and marijuana industry government, the Reform California measure notably includes anti-discrimination language for medical marijuana users in the workplace and housing that the Parker draft does not.

Another influential group, the Drug Policy Alliance, has been privately circulating a 2016 legalization initiative but hasn’t submitted the measure.

The article provides summaries of the draft and a list of key differences in the Reform California initiative, along with links to both documents.