The Series C funding round is led by Merida Capital Partners, a private equity fund that targets fundamental growth drivers underpinning the rapid development of the cannabis industry.

The new round of funding will be used for continued growth and expansion, both nationally and internationally. Simplifya closed a $3 million Series B funding round in February 2018, which was used to add human capital and capture market opportunities. Since the beginning of the year, the company has nearly tripled its staff and quadrupled its client base.

Simplifya introduced its web-based compliance tool in Colorado in late 2016, and it expanded its services this year to include California, Maryland, Massachusetts, Michigan, Nevada, Oregon, and Ohio. It is currently being utilized by cannabis retailers, cultivators, and product manufacturers in dozens of localities across the eight states.

Across the U.S. and around the world, cannabis prohibition laws are crumbling and giving way to tightly regulated systems of cultivation, product manufacturing, and sales. Regulatory compliance is critical to the success of every business that enters these new markets. It can be difficult in such a nascent industry, where rules are quickly evolving and the whole system is constantly under the microscope. 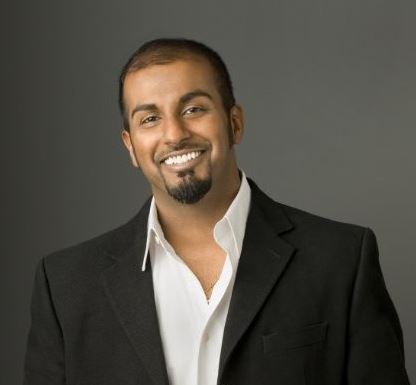 Simplifya makes it as simple as possible for cannabis companies to maintain compliance, so they can focus more attention on growing their businesses and gaining their footing in this new industry.

Simplifya is the nation’s leading regulatory compliance tool for the cannabis industry, empowering small and large businesses to proactively manage compliance tasks across all facilities and license types. Simplifya’s web-based self-auditing system distills complex state and local regulations into a simple series of yes-or-no questions to facilitate self-audits, identify areas of noncompliance, hold employees accountable for remediation, and generate management and audit reports. Simplifya’s SOP feature automates the assigning, tracking, and versioning of standard operating procedures, while its Smart Cabinet feature houses all of a business’s most important compliance documents under the same roof.