CALGARY, AB, July 31, 2018 — 10330698 Canada Ltd., holder of Starbuds Canada (Starbuds), a joint venture between Compass Cannabis Clinic and Starbuds U.S., is pleased to announce it has secured multiple real estate locations in Ontario and has entered into multiple operational agreements with stakeholders for additional locations.

The Ontario government will reportedly allow private stores to sell cannabis once recreational cannabis becomes legal on October 17. Starbuds is well-positioned to be a leader for retail cannabis distribution in Ontario, securing real estate for retail locations in advance of regulations coming into effect.

It’s a game-changer for Canada, the industry as a whole, and for the communities in Ontario. We look forward to further extending our expansion plans to include Ontario and provide further investment opportunities for our stakeholders. As one of North America’s fastest growing cannabis brands, this provides favourable circumstances for us to extend our services there. 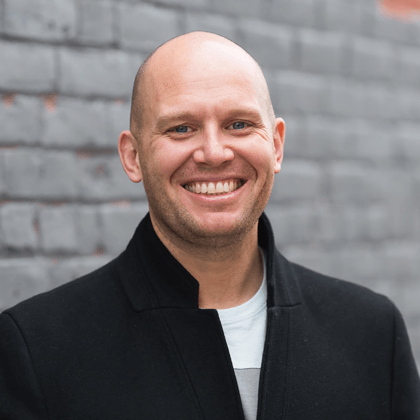 The initial locations in Whitby and Windsor, ON are the company’s first entry into the eastern market. The medicinal arm of the company, Compass Cannabis Clinic, already has multiple locations open throughout B.C. and Alberta and is a leader in the medicinal cannabis industry, paving its way to becoming a nationally recognized and trusted entity.

We’re thrilled to have an opportunity for our joint venture to expand into Ontario. Consumers should have options in who they purchase cannabis from, and this expansion only strengthens our position as a leading provider across not only Canada but North America as well. 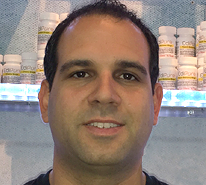 Our goal is to provide fantastic customer service combined with educational support for patrons in Ontario, along with further investment opportunities for our stakeholders.

To accelerate their expansion, 10330698 Canada Ltd., holder of Starbuds Canada (Starbuds) is launching a private placement for investors. Further information can be received by contacting investor@starbuds.co. Starbuds Canada is also accepting applications for franchised locations into the end of the year and 2019. The real estate is convertible to Compass Cannabis Clinic in the event that private retail is not approved. Further information can be received by contacting franchise@starbuds.co.

Starbuds is participating in the upcoming Benzinga Cannabis Capital Conference and MJBizConINT’L in Toronto, ON in August. To learn more about Compass Cannabis Clinic and Starbuds, please email franchise@starbuds.co or visit compasscannabis.ca and starbuds.co.

Starbuds Canada, part of North America’s fastest growing cannabis network, is changing the way Canadians think about cannabis and its many uses. Through a joint venture with Compass Cannabis Clinic, Starbuds is coming to Canada with an aggressive expansion plan across British Columbia, Alberta, and Saskatchewan. Founded in 2013, Starbuds was the first retail outlet to receive licensing when Colorado legalized recreational cannabis. With 13 locations now operating across Colorado and Maryland, Starbuds also has licensing to operate in Louisiana, and Massachusetts. In 2017, Starbuds generated over $50 million in revenue.

Compass Cannabis Clinic is a medical cannabis consultation company whose core business is focused on providing educational and consultation services to Canadians who are able to obtain cannabis from a licensed producer under Canada’s ACMPR. Compass has forty confirmed leases for locations across Canada, a mix of operational clinics that are now open, in development, or in preparation with the intended use of becoming retail cannabis stores. The company has been recently selected by the Saskatchewan Liquor and Gaming Authority as a cannabis retailer for Weyburn, SK, and as of this post has received 12 retail development permits across the province of Alberta. The retail license is through Compass’s subsidiary company and in partnership with Starbuds, one of the leading multiple state cannabis retailers in the United States. With a rapidly growing patient base currently being served and an aggressive real estate acquisition strategy, the company is poised to be one of the largest cannabis organizations in Canada with ongoing development strategies to expand into Australia and the United States.