In January 2019, Steep Hill filed an arbitration action (JAMS Reference #1100104871) against Keller and his management company Delft Blue Horizons for, amongst other things, corporate malfeasance. While both parties were waiting for that suit to be heard, Keller filed suit in the Superior Court of California against the company and 44 other defendants. Although Keller’s suit was filed in January 2020, service of the complaint only began three weeks ago; as such no formal response has been filed with the court.

It is the company’s position that the claims laid out in the complaint are without merit and appear to be motivated by Keller’s attempts to blame innocent shareholders for enforcing their rights and attempting to seek recovery for his alleged malfeasance, breaches of shareholder trust and other actions as detailed in the company’s arbitration complaint. 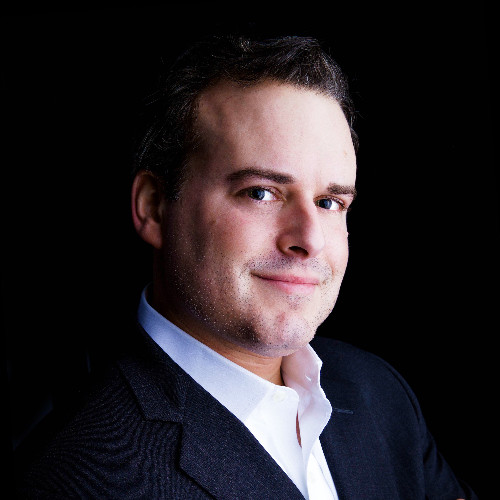 Jeff Monat, Chairman of the Board of Steep Hill

As the company prepares its defense and counter claims against Keller and other parties, it will also be considering seeking restitution from Pryor Cashman and seeking Pryor Cashman’s disqualification as counsel for Keller.

Steep Hill is the world’s leading cannabis science and technology company with significant footprints in lab testing, research and development, licensing, genetics and remote testing. No other company brings all these sectors into one highly synergistic whole. Steep Hill’s foundation was built on testing and analyzing medical and recreational marijuana to ensure compliance with public safety standards. In 2008, Steep Hill opened the first commercial cannabis lab in the United States and has been on the cutting edge since its inception. Steep Hill is currently expanding throughout the United States, and globally. With the goal of helping the rest of the world adopt “best practices” in cannabis testing, the company also provides expert consulting services to legislators and regulators in many countries, states and municipalities around the world. Steep Hill: “Leading the Science of Cannabis. Globally℠”