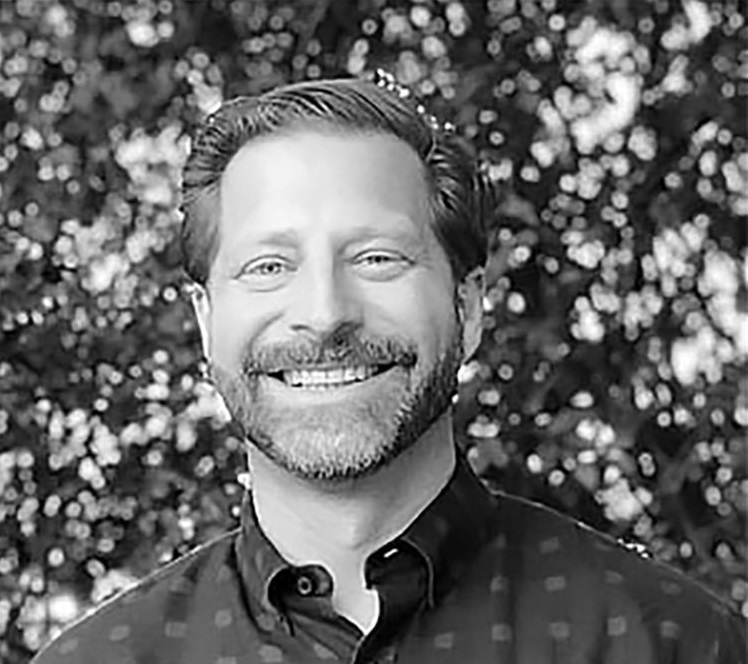 The Parent Company (NEO: GRAM.U) (OTCQX: GRAMF) began trading about six months ago, going public through a SPAC deal that brought together Subversive Capital, Caliva, Left Coast Ventures, Sisu, Roc Nation and Jay-Z’s Monogram. The company is looking to take on consolidation in California and become the market leader there. CEO Steve Allan spoke with New Cannabis Ventures just as the company was getting started in December 2020, and now, he checked back in to talk about the early days of integration, acquisitions and expanding nationally and internationally. The audio of the entire conversation is available at the end of this written summary.

Going Public and Getting Started

Going public via the SPAC was a learning process, according to Allan. The company’s team had to fit a lot of activity into a very short period of time. Once the transaction closed on Jan. 15, the company was focused on integration. Over its first 100 days, The Parent Company shut down three redundant facilities, trimmed personnel costs and shored up access to raw material, according to Allan. The company did a couple of transactions in May focused on outdoor and greenhouse flower.

The leadership team guiding The Parent Company forward has largely remained the same since its inception; although, the company did bring on Mike Batesole as CFO back in February. Previously with Cresco Labs, Batesole brings a wealth of public company experience to his role at The Parent Company. The company is adding people at the director and vice president levels to continue developing its capabilities across areas like cultivation and delivery.

The SPAC process was a sprint, according to Allan, and now, the company is looking to leverage the robust vertically integrated platform that it has in California.

The Parent Company in California

The Parent Company has a 28,000-square-foot indoor grow in northern California. The company has consolidated a lot of its manufacturing, focusing on its facility in San Jose. It also has two major distribution centers: one in the Bay Area and one in Los Angeles. The Parent Company currently reaches approximately 480 retail stores, and it is adding 10 to 15 per month going forward.

In regard to its retail footprint, The Parent Company has seven stores, including the recent addition of Calma in West Hollywood. The company is working to increase the number to the mid-teens over the next two to three quarters, according to Allan.

Going forward, much of the company’s M&A focus will be on adding to its retail and delivery capabilities. The California market currently has barriers to access with less than 1,000 retail sites, according to Allan. The Parent Company is looking to address those barriers with more locations and a delivery infrastructure that connects with consumers on their terms, including online ordering, pickup and in-store shopping.

The Parent Company has a broad product portfolio that covers a range of form factors and price points, but it will take an opportunistic approach to considering other product and brand acquisitions. The California market has a number of solid operators that just need the capital to accelerate their businesses, and Allan sees some of those as potential opportunities to unlock further value.

The Parent Company is looking to dominate California, but it is also considering its opportunities in other markets. While the exact timeline of federal legalization is uncertain, the company envisions a future that will allow cross-border transactions in the United States. With that future in mind, The Parent Company is not planning to take the traditional MSO path and move into other states with a CapEx-heavy strategy.

Instead, the company is on the lookout for partners to help take its brands across the country and eventually the globe. It will consider developing licensing agreements with partners that have demonstrated strength in high-quality cultivation and manufacturing.

In the long term, the company sees California becoming a massive exporter of cannabis goods across the U.S. and the rest of the world, according to Allan.

Working with Jay-Z and Roc Nation

Jay-Z and Roc Nation have storied experience building multi-billion-dollar brands, and The Parent Company is looking to leverage that experience to replicate that success. With cannabis still federally illegal, companies cannot use traditional marketing tactics to promote their products and brands. The cultural influence of Jay-Z and Roc Nation plays a significant role in raising awareness around The Parent Company and destigmatizing the industry.

Social equity has been a key consideration for The Parent Company since its formation. It put together a $10 million fund, and Josephine & Billie’s and The Peakz Company are its first two investments. Whitney Beatty, the founder of Josephine & Billie’s, created a cannabis speakeasy that focuses on women of color. Jessie Grundy is the founder of the cannabis brand The Peakz Company. The Parent Company is planning to make approximately two social equity investments per quarter going forward. Allan hopes that this program will be replicated by others in the industry.

Putting the Balance Sheet to Work

As of Q1, The Parent Company had just under $300 million of capital on its balance sheet. The company has the largest balance sheet in California, and it plans to use it as a competitive advantage, according to Allan. The majority of that capital will be focused on inorganic growth opportunities. The company is looking to find other companies to bolt-on, particularly to help expand its retail and distribution footprint throughout California.

While the company is well-capitalized right now, Allan is excited to see the cost of capital coming down. The Parent Company is in the position to be patient and wait for the capital of capital to continue normalizing over the coming quarters and years, according to Allan.

The Parent Company announced $40 million in revenue for Q1. In addition to its acquisition plans, the company has organic opportunities that will continue to drive growth quarter over quarter. Allan expects to drive the most value in acquisitions, taking advantage of the fragmented and undercapitalized California market.

No one company has a double-digit market share in California right now, and The Parent Company sees taking that market share lead as a big opportunity over the next 12 to 18 months, according to Allan. As the company executes its strategy, the team is looking at metrics like revenue growth and access to its products. The company is focused on what percentage of the population it can reach from a direct-to-consumer perspective. It is currently at about 50 percent, and it is working to increase that to 75 percent in the back half of this year. In 2022, the company is aiming to be able to reach more than 90 percent of California’s population.

The company has a wide array of opportunities ahead. It will be looking for the right deals as it continues to consolidate and searching for more social equity investments. The Parent Company team is ultimately looking to build the foundation for a 100-year company that will become a leader in U.S. and global cannabis.