As previously reported, this investigator initiated study, is projected to be initiated during the third quarter of 2017, subject to receiving necessary regulatory approvals in Germany. The study will be conducted at Hannover Medical School in Germany under the leadership of principal investigator, Professor Kirsten Muller-Vahl. The study will be a randomized, double-blind, placebo controlled cross-over proof-of-concept Phase II clinical study to evaluate the safety, tolerability and efficacy of up to twice daily oral THX-TS01 in treating adults with Tourette Syndrome (the “Hannover Study”). Each subject will be randomized to receive either THX-TS01 or placebo in a 1:1 ratio via oral administration. A total of 20 patients will be evaluated in a cross-over design. In the first stage, the patients will be randomized to either treatment or placebo and will be treated for a duration of 13 weeks. Afterwards, the patients will be crossed-over and will be treated for an additional 13 weeks; patients who initially received placebo will receive treatment and vice versa. The primary endpoint of the Hannover Study is to evaluate the safety, tolerance and efficacy of THX-TS01. The primary efficacy endpoint will be measured according to Yale Global Tic Severity Scale Total Tic Score, a widely-accepted index for assessing symptom severity and frequency. In addition, the effect of THX-TS01 will be evaluated by several secondary endpoints, including additional scales for measuring tics severity as well as other mental disorders that often accompany Tourette Syndrome, including OCD and ADHD.

The therapeutic effect of THC in several CNS-related indications has long been established and my lab at Hannover Medical Schools feels fortunate to have been centrally involved in that research. 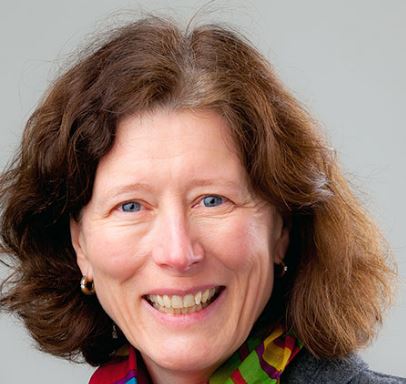 Professor Kirsten Muller-Vahl, department of Psychiatry, Socialpsychiatry and Psychotherapy and head of the Tourette outpatient clinic at Hannover Medical School

Professor Muller-Vahl continued, “This robust study that we are embarking upon with Therapix Biosciences will assess the potential synergistic effect of THC in combination with PEA, in what my esteemed colleague Professor Raphael Mechoulam coined the ‘Entourage Effect’ many years ago. We’re enthusiastic to be conducting this study, and optimistic about its findings,” concluded Professor Muller-Vahl.

We’re excited to embark upon the Hannover Study. Hannover Medical School is well regarded as a center of excellence in this area of research, and Professor Muller-Vahl is a recognized key opinion leader in both cannabinoid-based therapeutics and Tourette Syndrome. 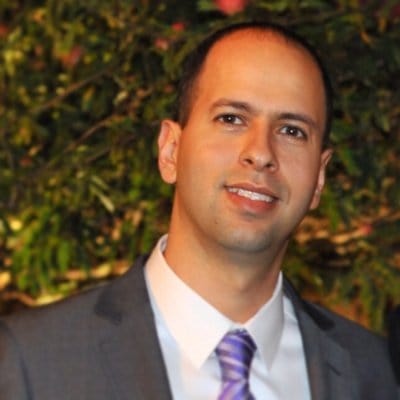 We’re optimistic that the Hannover Study, in conjunction with our currently ongoing study at Yale University, will support earlier research done with cannabinoid-based therapies and may suggest that THX-TS01 is a safe and efficacious treatment for this highly debilitating disease with high unmet medical need.

Therapix Biosciences Ltd. is a specialty clinical-stage pharmaceutical company led by an experienced team of senior executives and scientists, focused on creating and enhancing a portfolio of technologies and assets based on cannabinoid pharmaceuticals. With this focus, the company is currently engaged in two internal drug development programs based on repurposing an FDA approved synthetic cannabinoid (dronabinol): THX-TS01 targets to the treatment of Tourette’s syndrome; and THX-ULD01 targets the high-value and under-served market of mild cognitive impairments. Please visit our website for more information at www.therapixbio.com.

THX-TS01 is a combination drug candidate for the treatment of Tourette Syndrome and it is based on two components: (1) dronabinol, the active ingredient in an FDA approved synthetic analog of tetrahydrocannabinol (“THC”), which is the psychoactive molecule in the cannabis plant, and (2) Palmitoylethanolamide (“PEA”), which is an endogenous fatty acid amide that belongs to the class of nuclear factor agonists, which are proteins that regulate the expression of genes. The combination of THC and PEA may induce a reaction known as the “entourage effect.” The basic tenet of the entourage effect is that cannabinoids work together, or possess synergy, and affect the body in a mechanism similar to the body’s own cannabinoid system, which is a group of molecules and receptors in the brain that mediates the psychoactive effects of cannabis. This entourage effect may account for the pharmacological actions of PEA. Based on an activity enhancement of other physiological compounds, PEA may indirectly stimulate the cannabinoid receptors by potentiating their affinity for a receptor or by inhibiting their metabolic degradation, and by doing so, may increase the uptake of cannabinoid compounds, such as THC. Thus, it is speculated that the presence of the PEA molecule likely increases the efficacy of orally administered THC, while reducing the required dosage and decreasing associated deleterious adverse events.

Tourette Syndrome is a neuropsychiatric disorder, characterized by physical (motor) tics and vocal (phonic) tics. Motor or phonic tics are sudden, brief, intermittent, involuntary or semi-voluntary movements or sounds, respectively. They typically consist of brief, coordinated, repetitive movements, gestures, or utterances that mimic fragments of normal behavior. The tics associated with Tourette Syndrome can have significant effects on the academic and social development of children as well as affecting their overall self-esteem and mental health. Although the majority of children experience a decrease in their tics during adolescence, the worst symptoms are usually experienced by adults with intractable Tourette Syndrome.