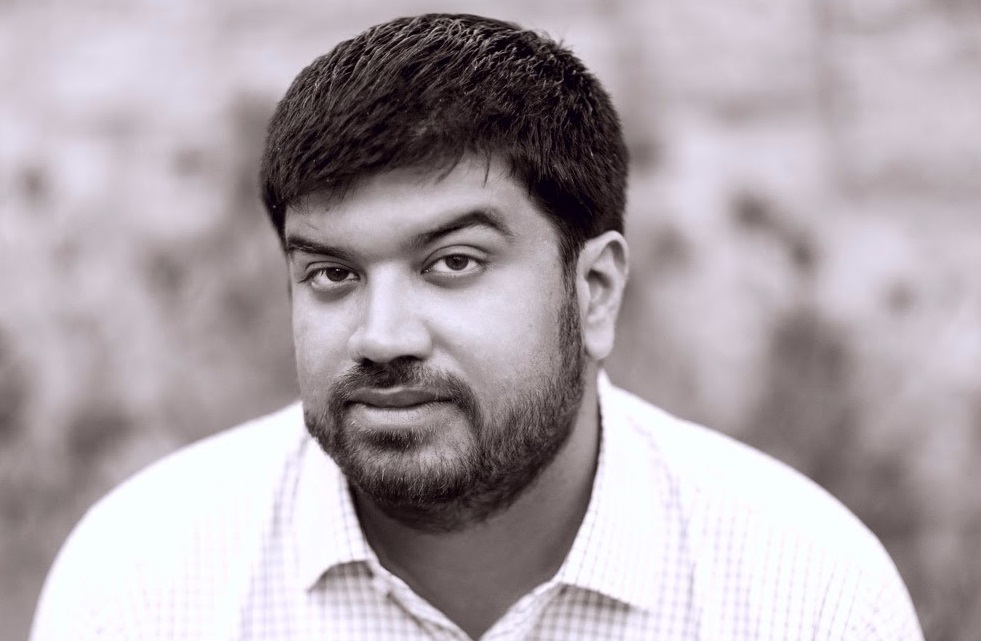 Casa Verde Capital has been funding cannabis companies for six years. The firm has a lot of name recognition, thanks in part to its relationship with Snoop Dogg, and it has backed some major names in the industry. When it first launched, Casa Verde focused on the ancillary segment of the cannabis business. Today, it still invests heavily into that sector, but it has also expanded its focus. Managing Partner Karan Wadhera spoke with New Cannabis Ventures about the Casa Verde portfolio, the team’s investment philosophy and the firm’s investment pipeline.

Before Casa Verde, Wadhera had two careers running parallel to one another. On one side, he was building traditional experience in public equities. He worked with Goldman Sachs in San Francisco and then Hong Kong and India. Dating back to his college days, Wadhera also explored a strong entrepreneurial interest. He did a lot of work in the music industry in Los Angeles, where he first connected with Snoop Dogg and his team. He was also an early investor in what has become one of the largest hedge funds in India.

In 2015, Wadhera decided to look for ways to merge his two careers. He began to learn more about the cannabis industry, and in 2016, he decided to jump into the business. He highlighted the firm’s partner Yoni Meyer, who has been with the firm since it closed its first fund.

Over the past six years, Casa Verde has made more than 30 investments in the cannabis industry, according to Wadhera. Between the firm’s fund and co-investments, it has put more than $300 million into the space. Casa Verde has invested in companies like staffing firm Vangst, wholesale marketplace LeafLink, seed-to-sale compliance company Metrc, fintech lender Bespoke Financial and ecommerce and point-of-sale platform Dutchie. Surfside, a marketing platform, and cannabis technology company Pistil Data are also among the companies in the Casa Verde portfolio.

In the fall of 2021, Casa Verde participated in Dutchie’s $350 million capital raise, which valued the company at $3.75 billion. Casa Verde led the company’s seed round in 2018, and it has invested in every subsequent round. Dutchie’s ability to scale and outperform has helped it to garner such an attractive valuation, according to Wadhera.

Casa Verde has a 10-year-plus outlook when it makes an investment, and right now, the team sees Europe at a critical tipping point, according to Wadhera. He sees regulation moving in the right direction with support from government and consumers. In Europe, a lot of those regulatory shifts could happen at the federal level, which would mean issues that the U.S. market faces, like banking and marketing, may not be challenges in European markets.

Casa Verde likes to get involved with its portfolio companies as early as possible, but it doesn’t have strict rules on when it will participate in funding rounds. It has done pre-seed rounds all the way to late-state pre-IPO rounds, according to Wadhera.

When evaluating potential investments, Casa Verde starts with the team, particularly the founders. The firm wants to know that the team is prepared to handle the challenges inherent in the cannabis industry. Next, the Casa Verde looks at a company’s business model and its long-term sustainability. The firm does not want to invest in company that fills a temporary gap in the industry, even if it can make a quick return, according to Wadhera. Casa Verde also carefully considers companies’ valuations and the potential on returns for its investors.

Europe will continue to be a market of interest for the Casa Verde team. The firm will also be doubling down on its technology bets, according to Wadhera.

While technology and ancillary players remain key for Casa Verde, the firm is bullish on the cannabis brands opportunity. It hasn’t put too many dollars into brands yet, but the team is confident that brands will eventually create significant value in the cannabis space, according to Wadhera. Casa Verde will be doing a lot of work in the brands area with the hope of deploying capital there.

Right now, Casa Verde’s investor pool is largely made up of family offices and high-net-worth individuals. While some investors are multi-family offices that feel more institutional, more traditional institutions have yet to really dive into the space. But Wadhera and his team are having more conversations with these kinds of players who are interested in potentially entering the cannabis space.

The Casa Verde team recognizes the high degree of trust it takes to build a relationship with investors. As the firm has grown in size and reputation, it has become easier to attract investors, which allows Casa Verde to invest more money into the industry.

The firm takes a flexible approach to the KPIs it uses for its portfolio companies. Casa Verde buys into entrepreneurs’ visions, oftentimes very early on in a company’s journey. The team looks for data points on market penetration, revenue and brand awareness.

Thus far, Casa Verde has had success with many of the companies and founders it has chosen to back. Wadhera pointed to Vangst and founder Karson Humiston. Vangst is one of the leader cannabis staffing companies. George Mancheril and the team at Bespoke Financial have lent millions of dollars into the cannabis space.

Cannabis companies are still subject to shifts in the macro landscape. Regulations and the lack of traditional institutional investors are still major challenges. But Wadhera is confident that cannabis remains one of the most compelling investment opportunities of this generation. Regulations will ease on a national and global scale, and entrepreneurs will continue to build great companies that drive the cannabis industry forward.