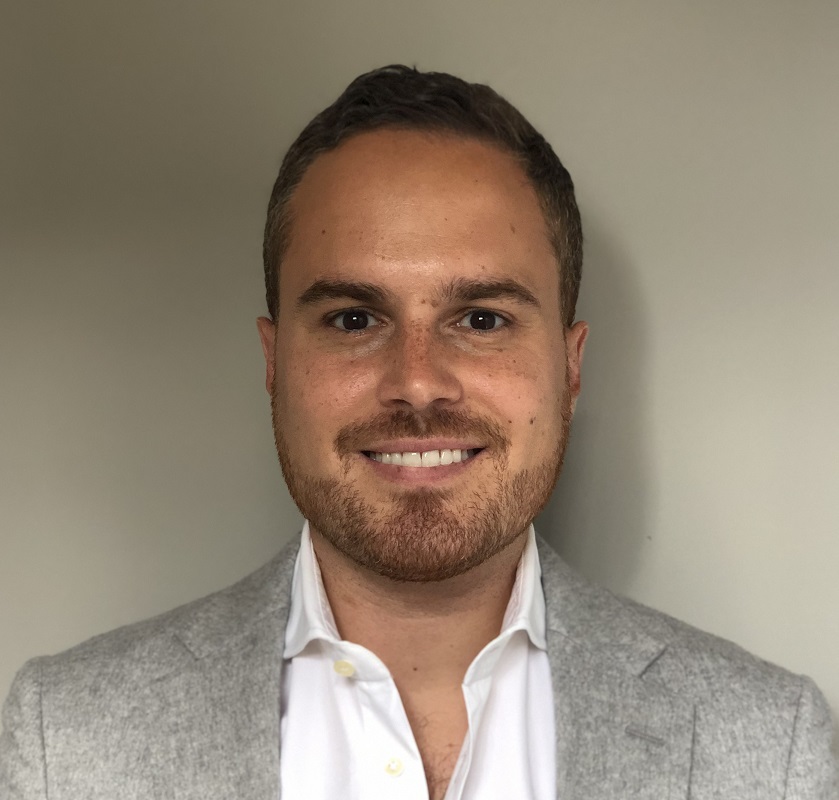 Michigan cannabis company Gage Growth Corp. (CSE: GAGE) (OTC: GAEGF) focuses on the customer experience from seed to smoke, according to CEO Fabian Monaco. He spoke with New Cannabis Ventures about how the company is gaining market share in Michigan, financing and the path to becoming an MSO. The audio of the entire conversation is available at the end of this written summary.

Monaco is a former investment banker. He joined the team that took Tweed public a few months after the company’s public listing. During that time, he had the chance to see some of the industry’s major firsts large financing deals and acquisitions. As he got more involved in the operational side of the business, he gained more experience in the industry and moved toward his role with Gage, which he has held for more than three years.

Gage Cannabis’s co-founders, Michael Hermiz and Rami Reda, remain the heart of the company, according to Monaco. The co-founders’ knowledge of the cannabis industry and connection with the cannabis consumer is what attracted Monaco to the company.

The Michigan market was largely overlooked in the industry until the middle of last year. Then, the state started to overtake Illinois in terms of monthly sales, according to Monaco. He views Michigan as a top-three market, just behind Colorado and California, with a chance of overtaking Colorado in terms of run rate.

As a top market for the foreseeable future, the Gage team is looking to be a top player in the state. The company has one of the larger asset portfolios in Michigan and plans to be the top cultivator of branded products by the end of this year, according to Monaco. Taking into account its own facilities and its contract manufacturing operations, the company will have 13 facilities growing its branded products.

Gage has not focused on wholesale to drive revenue. The majority of the products it makes are sold through its retail channels. The company is aggressively pursuing M&A in the Michigan market with the goal of going from nine operational stores to 20 operational stores by the end of the year. The ultimate goal is to have 25 to 30 stores in the state.

Gage takes painstaking efforts to bring quality products to market. The company also focuses on producing a wide variety of options for consumers. Right now, it cultivates approximately 30 proprietary strains. The company also has an exclusive agreement with the California brand Cookies. It operates Gage and Cookies-branded stores in Michigan.

Michigan is the company’s focus in the near term, but the company has plans to expand its footprint into another state within the next year. Monaco sees Gage following a model similar to Trulieve’s. That company built a strong presence in its home state of Florida before expanding.

Monaco sees potential opportunities in every state with a cannabis program. The outsize opportunities in states like California, Florida, Illinois and New York are, of course, attractive. The Gage team is taking the time to learn about licensing dynamics in different states, and it could be considering vertically integrated M&A opportunities to bring it into new markets.

The company is currently well-capitalized to execute its plans in Michigan. The company has raised approximately $110 to $150 million total in equity, and it has a decent amount of its Reg A financing available on its balance sheet, according to Monaco. Gage has taken a prudent approach to spending its cash, focusing on assets that will bring a return for shareholders.

Building the Foundation for Future Growth

Gage announced $17.6 million in Q1 revenue and reiterated its Q2 guidance of $26 to $31 million in revenue. The company has not provided public guidance for the full year, but it expects to see quarter-over-quarter growth and margin expansion, according to Monaco. Right now, the company is putting together the pieces of the puzzle to realize even more growth in 2022.

The company pays close attention to some key retail metrics. For example, the team looks at how stores are performing on a monthly basis. Recently, the Gage has been averaging $1 million per store on a monthly basis. It will focus on maintaining that average as it continues to expand.

The company’s main challenges are issues outside of its control, such as licensing and construction delays. Gage is currently working to get its processing asset online so it can begin selling more of its own extract-based products rather than third-party products.

Dominant players have yet to emerge in markets like California and Colorado. Gage is aggressively pursuing the opportunity to be a dominant player in the Michigan market in the near term. After achieving that goal, the company will be looking to expand into other states and become an MSO.

To learn more, visit the Gage Cannabis website. Listen to the entire interview: