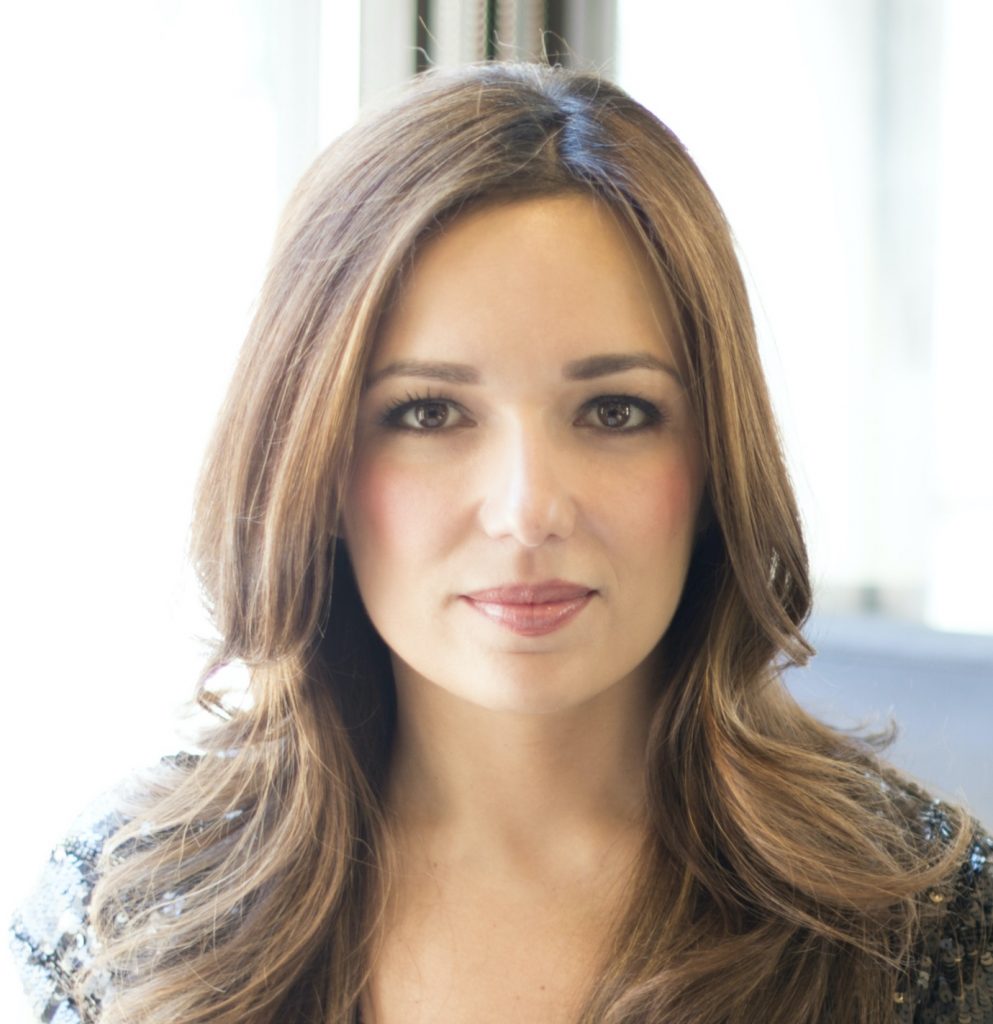 B2B cannabis software company Dispense recently closed $2 million in seed funding, attracting a number of prominent investors. Co-founder and CEO Kyla Sirni comes from the hospitality space, driving the company’s focus on giving retailers the tools to connect with and serve their customers. Sirni spoke with New Cannabis Ventures about the Dispense platform, the company’s growing market reach and connecting with investors. The audio of the entire conversation is available at the end of this written summary.

From Hospitality to Cannabis

In 2013, Sirni co-founded Tablelist, a software company that provides ticketing reservations and guest management for the hospitality space. The Tablelist team had just launched a brand new backend in January 2020. Then, the pandemic hit, and the hospitality space ground to a halt. Sirni happened to get a call from a dispensary in Illinois. The dispensary team was looking for some kind of reservation software to manage customer flow and to comply with social distancing.

Sirni and her fellow co-founder Tim Officer decided to see what they could do. They launched a very basic landing page for reservations within 24 hours. On its first day in use, the page handled 1,100 reservations at that dispensary. With hospitality shut down and cannabis deemed an essential business, Sirni and Officer saw an opportunity to build out a solution for dispensaries.

The Dispense platform started out solely as a reservation system. That initial dispensary was the busy Collinsville, Illinois location of Ascend Wellness Holdings. The MSO launched Dispense at more locations and eventually asked if the company could support ecommerce operations as well.

Until about eight weeks ago, the company’s team was made up of only Sirni and CTO Officer. The recent round of funding has enabled Dispense to add more people, bringing the total number of team members up to five. Sirni expects to continue hiring, bringing the team up to 10 to 12 people by the end of the year.

Sign-up for the Dispense platform is designed to be simple; it takes about 30 minutes to set up an account. The platform integrates with point-of-sale systems and a dispensary’s products are pulled online to the menu so customers can place orders. The platform also offers other features, like queue management and customer chat. The Dispense team is planning to launch more features soon, according to Sirni.

Dispense started out in Illinois. Since then, it has expanded to Michigan, New Jersey, Massachusetts and Ohio. Working with Ascend Wellness has helped Dispense to learn what retailers are looking for in an ecommerce partner.

The Dispense team has built the platform to be compliant in any state; the customizable backend makes it easy to update the software to meet varying regulations.

While it is still early days for Dispense, the team is cognizant of the M&A trend in the cannabis industry. It is open to the option of acquiring software to complement its own or of merging with another software operator.

Competing in the Ecommerce Space

Sirni points to Dutchie and Jane as the leading ecommerce players in the cannabis business. Both companies were well-positioned to offer their services when the COVID-19 pandemic first hit, according to Sirni. While the Dispense team has learned from those companies, she believes there is more that retailers can offer to the cannabis space. Dispense is focused on providing those tools.

Seed Funding and Connecting with Investors

Dispense recently closed an oversubscribed round of seeding funding, raising a little more than $2 million. When the company set out to fundraise, Sirni wanted to bring onboard both traditional VCs and cannabis VCs. The company’s investors now include NextView Ventures, Poseidon Asset Management, Achari Ventures and Arrive (the VC arm of Jay-Z’s Roc Nation).

Lee Hower, NextView Ventures co-founder and partner, has joined the Dispense board. Sirni had existing relationships in the VC space. She had some conversations with firms that don’t typically lead seed rounds, but they connected her with other VCs, including NextView Ventures. Abner Kurtin, the CEO of Ascend Wellness, made the initial connection between Sirni and Poseidon.

The proceeds of the seed round are being used for hiring, as well as sales and marketing efforts. Dispense has already had a number of larger funds reach out about potentially leading the company’s Series A, according to Sirni. The Dispense team will work to maintain those relationships, which will be beneficial when it comes time for its next raise.

Dispense is currently on track to be in more than 100 locations by Q2 of 2022. The company is currently focused on its product offering and adding more dispensaries. Revenue is not as much of a focus right now, according to Sirni.

In addition to the number of dispensaries onboarded, the company tracks metrics like Net Promoter Score (NPS) and churn. Right now, the Dispense churn rate is 0 percent, and the company is aiming to keep it that way. On a more granular level, the team looks at how its customers are using its tools.

Like all players in the cannabis industry, Dispense will need to face the challenges associated with regulatory shifts. As the company moves forward, it will aim to remain ahead of those challenges while also working to promote its name and product. While there are leaders in the cannabis ecommerce space, Dispense aims to show dispensaries there is another option.

To learn more, visit the Dispense website. Listen to the entire interview: