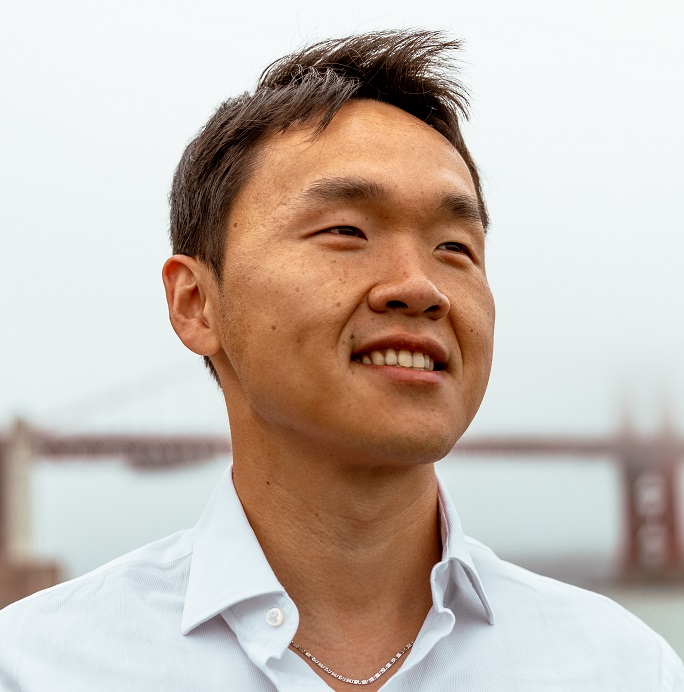 Treez is an enterprise cloud commerce platform built to serve cannabis retailers. The company raised a $51 million Series C in May, and CEO John Yang C shared an inside look at the company shortly afterward. Now, at the end of 2022, Yang reconnected to talk about how the company has putting its funding to work and empowering the industry’s retailers with new products.

The Treez platform helps cannabis retailers to streamline their operations and drive profitability, and the company continues to release new products to support that mission. For example, it has released a new retail analytics platform and an integration hub. The analytics platform gives retailers real-time analysis of their operations, while the integration hub makes it easier to integrate into the best-of-breed tech stack, according to Yang.

The company learned about the payment solutions platform Swifter through one of its existing customers. From a synergy perspective, an acquisition made sense. The fintech company has operations in India, and Treez opened a development arm there earlier this year. Adding payment solutions to its platform gives cannabis retailers more tools. The acquisition was completed in November.

While the Swifter acquisition made sense for the company, M&A is not a priority in 2023. Treez raised its Series C with the intention of driving organic growth via entering more markets and more retail locations.

In May, Treez was operating in six markets. Now, it has expanded its reach into 14 U.S. states. The company has focused a significant amount of effort on the East Coast. It has launched in New Jersey, and it has plans for New York. The company has also been successful in capturing market share in states like Michigan and Missouri.

The Treez customer mix is increasingly made up of retailers with multiple locations and multistate footprints. The company is aiming to be in all top-10 markets within the next year, with an eye on states like Illinois and Florida. From there, it will look to its customers growing footprints, partnering with them to support operations in new markets.

The cannabis technology space is competitive, and some players are trying to serve brands, consumers and retailers. Treez is remaining focuses solely on retailers and investing in its platform to drive differentiation.

While it could pursue more funding for future opportunities, such as M&A, the company is treating its Series C raise as its last raise for now. It has the capital for a three-year runway, and it is putting that funding into R&D and launching into new markets. A public markets strategy remains years out for the company, according to Yang.

More states continue to open up in the U.S. Eventually, it could pursue global expansion, but for now, Treez is focusing on deploying its solutions into more states and more retail doors at a faster pace.

The company looks to the same metrics as other software players. Growth rate is important, but it is also keenly aware of the gross margins and retention for long-term viability. The Treez team is looking to grow with the right operators in the right markets, according to Yang.

While store closures have been a challenge for Treez, current industry pressure is pushing retail operators to prioritize efficient operations. The company’s software is a resource that can help drive that efficiency. The company continues to invest in its platform, with plans to roll out more products. It remains committed to its cannabis retailer customer base, and it continues to seek opportunities to break away from its competition in the industry.

To learn more, visit the Treez website. Listen to the entire interview: