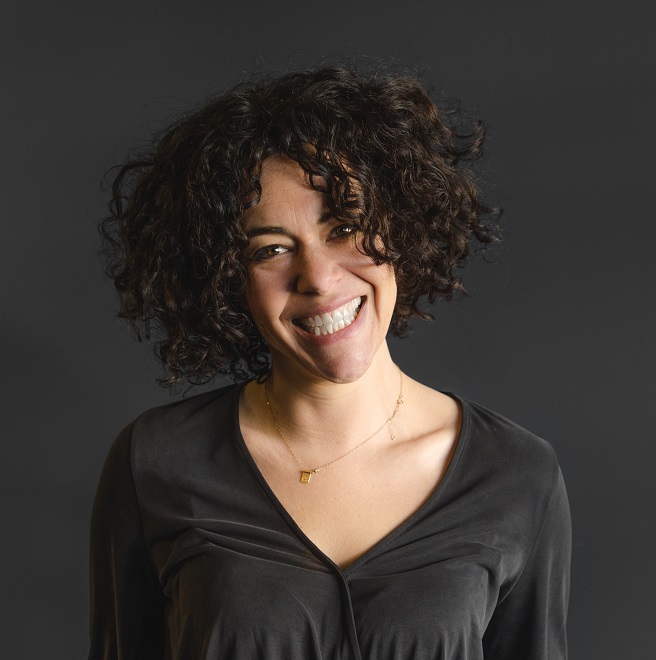 Grön Chocolate was launched in Oregon by former architect Christine Smith. Since its inception, the company has grown to be a leading edibles brand in the state. Grön CEO Smith spoke with New Cannabis Ventures about her company’s position in Oregon, its ambitions to be a national player and product innovation and branding. The audio of the entire conversation is available at the end of this written summary

The Team at Grön

Smith spent nearly two decades of her career working as an architect. When legalization began to move forward in the state around 2014, she saw a gap in the market. She didn’t necessarily intend for cannabis to be a long-term path, but Grön has found success in the Oregon market.

As CEO, Smith has leaned into the creative side of the business, using her skills to focus on branding. The Grön team includes other important members like CMO and Vice President of Brand Nick Wichman, Vice President of Sales and Chief Strategy/Sales Officer Samuel Soong, COO Jenna Rice and Chief Expansion Officer Draper Bender.

The company currently has about 100 team members, 70 of which are located in Oregon. Smith expects the team to grow to at least 150 team members by the end of next year, possibly reaching 200 members by that time.

Oregon has approximately 550 retailers, and Grön self-distributes to more than 400 of those locations, according to Smith. The company has two manufacturing facilities in the state: one focused on its THC products and a second focused on CBD. The CBD facility also houses Grön’s headquarters, warehouse space and a CBD café. The café, currently closed due to COVID-19, offers consumers the chance to sample the company’s CBD products and meet the staff.

Grön sources all of the cannabis it uses in its products locally, while the other ingredients, like chocolate and fruit powders, it uses in its edibles come from all over the world. The company is fair trade-certified and committed to organic ingredients, according to Smith.

Oregon is an incredibly competitive market. Smith credits Grön’s marketing, branding and efficient operations for its success in the state. The company has worked hard to connect with the communities in which it works and to win the loyalty of its consumers. As a part of that effort, Grön brings a variety of products at a variety of price points to the market.

As consolidation continues in Oregon and the transition from 50-mg edibles to 100-mg edibles approaches, Smith anticipates even more opportunities for Grön to win market share in Oregon.

Grön also has products in Arizona, Nevada and Oklahoma. The company launched in Nevada last year, right at the start of the COVID-19 pandemic. Arizona came next, with Grön entering the state in March of this year, and Oklahoma is its most recent market. The company is gearing up to come online in an additional market before the end of this year.

The Grön team is excited about markets on the East Coast and in the Midwest. Smith hopes the company will have a strong presence there in the coming months. Thus far, the company has grown organically.

As it launches into new markets, the company has been fully profitable within 45 days, according to Smith. Right now, maintaining that level of profitability is a priority, but Smith does see the potential for growth via M&A down the line, potentially next year or in 2023.

Smith is looking forward to federal legalization, but she also feels some trepidation about how FDA oversight and control will work. She expects that a great deal of communication between the industry and regulators will need to take place to bring federal legalization to fruition effectively.

Grön’s sister CBD and minor cannabinoid company has helped the company to gain international reach. Smith is seeing success with the company’s CBD products in Europe and Japan.

Grön edible’s product portfolio includes chocolate, gummies and candy-coated pips. With that portfolio, the company targets a variety of price points and a variety of different cannabinoid ratios. Its product with a 1:1:1 ratio of THC, CBN and CBD quickly ramped up to account for approximately 25 percent of the company’s revenue across all product types, according to Smith.

The company is continuing to explore product innovation with minor cannabinoids. For example, it is launching a 3:1 CBG and THC gummy pearl in the Nevada market. That product is expected to launch in the rest of Grön’s markets in the coming weeks.

Grön has been self-funded thus far, but Smith can see a future where the company takes on outside investment. She never wants the company to be in a position to need capital, rather she could envision wanting more capital for strategic growth or potential M&A.

The Grön team has always prioritized profitability, taking the profits it has earned and strategically investing them to help further the company’s growth. If and when the company considers potential investors, those partners will need to be aligned with Grön’s values and its approach to growth, according to Smith.

The Future of Grön

Last year, Grön experienced approximately 200 percent growth, and it is on track to double its revenue this year, according to Smith. It might be tough to double again in 2022, but Smith has high hopes for the company.

As Grön grows, the team analyzes data from sources like BDS Analytics, Headset and LeafLink to understand its markets and its consumers.

Coming out of a competitive, compressed market like Oregon, Grön is accustomed to being scrappy. Now, it is hoping to enter much larger markets, meaning it will need to be able to scale quickly. While maintaining profitability and scaling will be a challenge, Smith sees opportunity in emerging markets on the East Coast and promise of more success as the edibles category continues to grow across the industry. Ultimately, she wants to lead Grön to become a national edibles player.

To learn more, visit the Grön Chocolate website. Listen to the entire interview: