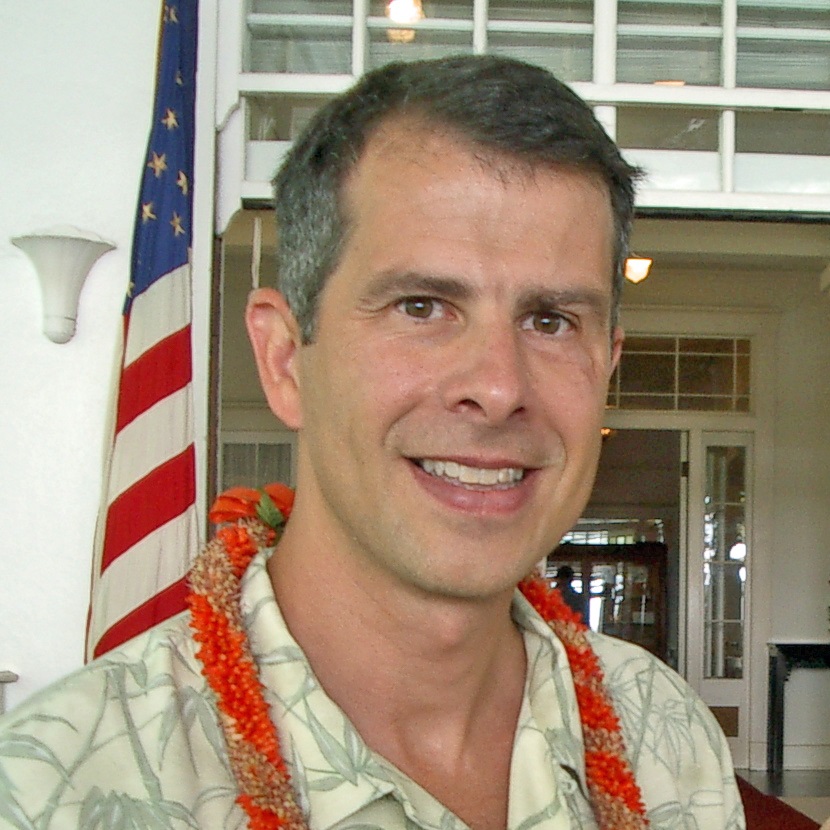 The Noa Botanicals name is taken from a Hawaiian word that refers to being freed from taboo, according to the cannabis company’s Founder and CEO Brian Goldstein. The company takes its mission from its name, aiming to redefine cannabis. Noa Botanicals has more than 50 percent market share on the island of Oahu and plans to expand its brand to the continental U.S. Goldstein spoke with New Cannabis Ventures about his company’s organic growth strategy, product portfolio and 2019 revenue. The audio of the entire conversation is available at the end of this written summary.

Each of the four main populated Hawaiian Islands has its own set of licenses under the state’s medical cannabis program, according to Goldstein. Wholesaling between the islands is not permitted, and the market is vertically integrated.

The Hawaii market includes a form of medical tourism. Patients with a medical cannabis card from another state can obtain a temporary card in Hawaii while visiting. The market is still medical-only, but Goldstein expects adult-use to move forward within the next few years.

From Silicon Valley to Noa Botanicals

Goldstein spent the first 16 years of his career working in the technology sector in Silicon Valley. He moved to Hawaii after meeting and marrying his wife. He continued to focus on technology. He was first exposed to medical cannabis via an infused lotion, which helped to alleviate his joint pain. When Hawaii passed dispensary legislation in 2015, he jumped at the opportunity to be a part of the cannabis industry.

Over the course of a year, Goldstein worked to put together the funding and team to apply for one of the limited number of Honolulu licenses. Noa Botanicals has built a strong team with experience across cultivation, production, security, and compliance. Both COO Sean Boyd and Director of Finance Virginia Wallace bring extensive experience to their leadership positions at the company. Noa Botanicals also has a team of advisors with experience in branding, research, agriculture, and local government affairs.

Before acquiring a license, Goldstein and his team conducted a series of discussions with patients, veterans, policymakers, and other members of the community to better understand what people want from a dispensary. That insight has guided Noa Botanicals as it grows.

Noa Botanicals operates two dispensaries on the island of Oahu, where two-thirds of the population lives and half of visitors come, according to Goldstein. The company will be opening a third dispensary early next year. Noa Botanicals also has an indoor facility where it cultivates and manufactures its products.

Expanding to the Mainland

Noa Botanicals has established a strong position in the Hawaii market with a brand rooted in the Hawaiian experience and lifestyle. Now, the company is eyeing mainland expansion. Noa will be launching in the Las Vegas market in the first half of 2020. After that, California and potentially the East Coast are attractive markets.

Organic growth is the company’s main focus. Rather than building operations in each new market, Noa Botanicals is targeting partnerships with white label manufacturers that will license, produce, and distribute its products.

As Noa Botanicals moves into markets that do allow for infused foods, the company will be looking to leverage other well-known Hawaiian products. For example, THC-infused, chocolate-covered Kona coffee beans or TCH-infused, chocolate-covered macadamia nuts could be an option. Hawaii has a growing boutique chocolate industry, and the company is aiming to partner with some producers in that space, according to Goldstein.

The company has raised approximately $12 million so far–most of that in equity and some in convertible debt, according to Goldstein. Investors are a mix of high-net-worth individuals, two investment funds, and local investors. Noa Botanicals is gearing up for its Series C round, which will help to fund its expansion, not its current operations.

Noa Botanicals is cash flow positive and EBITDA positive. The company expects to end the year with $7 to $8 million in revenue, 60 to 65 percent year-over-year growth, according to Goldstein. In 2020, revenues are expected to be in excess of $10 million.

The vaping crisis continues to generate press and questions from consumers, which Goldstein anticipates to be a challenge over the next few months. But, he is excited about the company’s opportunity to expand to the continental United States.

Goldstein is not interested in pursuing an RTO and going public on a Canadian exchange. Rather, he sees investor liquidity coming in the form of a transaction, whether a merger or acquisition. As Hawaii moves toward adult-use, MSOs and other larger companies could become interested in gaining a footprint in the Hawaiian market.

To learn more, visit the Noa Botanicals website. Listen to the entire interview: