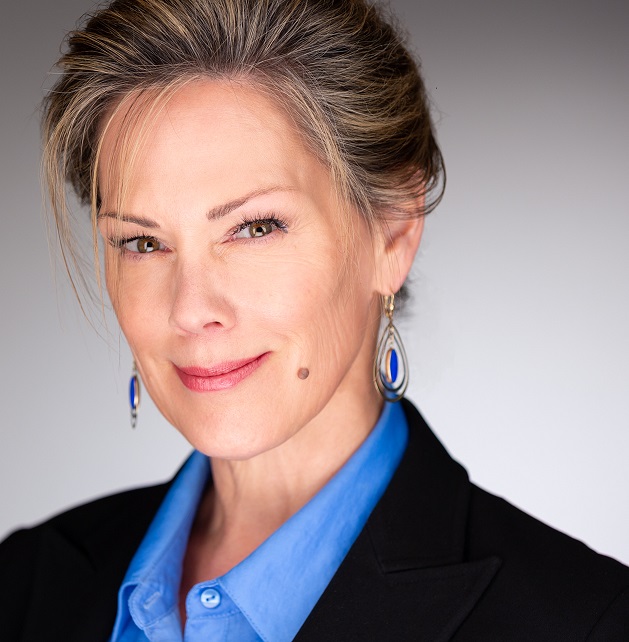 When Safe Harbor Financial Founder and CEO Sundie Seefried spoke to New Cannabis Ventures in April, the cannabis financial services company was gearing up for its public debut. The company, now SHF Holdings (NASDAQ: SHFS), completed its SPAC merger and began trading on the Nasdaq at the end of September. Seefried reconnected to talk about the path forward for the public company.

Northern Lights Acquisition Corp. announced an amendment of its purchase agreement before the closing of the Safe Harbor Financial SPAC deal. The amendment reduced the initial cash payment to the seller. When investors see all cash going to the seller, rather than stock, it sends a negative message to the market, according to Seefried. The company worked with Partner Colorado Credit Union, its parent company, to make the deal more attractive to investors.

The public company’s stock has dropped sharply since it began trading. While the market is currently down in general, Seefried acknowledges the company has its work cut out for it. The team is ramping up investor relation efforts to educate investors and get the stock performing as they expect.

SHF provides financial services to the cannabis industry through its private banking model. Private banking allows the company to not only provide a high level of service, but it also plays an important role in compliance while cannabis remains federally illegal. The financial system remains concerned about the potential entrance of illicit dollars.

The company currently serves about 25 states, and it continues to expand into new markets. Right now, the team is laying the groundwork to enter Guam and Puerto Rico, where medical cannabis is legal. They work closely with regulators in each new market to ensure officials understand what the company offers.

Industry consolidation continues, and M&A activity among cannabis operators plays a role in expanding the company’s footprint. As the company’s clients acquire smaller operators and enter new states, it works to move into those new markets as well.

SHF also formed a partnership with the American Trade Association for Cannabis and Hemp (ATACH). As the organization’s preferred facilitator for financial services, the company now has the opportunity to network with ATACH members across the country and further grow its footprint. Seefried has been informally working with the industry organization for years. For example, she and the organization have worked on lobbying for SAFE Banking together in Washington, D.C. The company’s strategic business development officer is exploring more options for forming strategic partnerships in the cannabis industry.

At any given time, SHF has approximately 100 clients in its pipeline, according to Seefried. It takes time to onboard new clients. The company requires documentation from its clients, and the more complex a cannabis operator is, the more time it takes to gather the necessary paperwork. This methodical approach ensures that regulators are comfortable and assured that the company is protecting the financial system from any illicit activity.

As a public company, SHF is planning to execute an M&A strategy. It wants to build a wheel of complementary offerings that goes beyond its current financial services. The company will be considering adding insurance, payment processing, courier systems and more. Cannabis operators are paying fees to many different companies for these kinds of services. The company wants to consolidate complementary services and offer them to the industry at a lower cost.

Over the past eight years of its operations, the company has been profitable. It has a strong balance sheet, but it will likely pursue more funding to support its M&A strategy. The company opted to pursue the SPAC transaction to access the public markets. Equity will be more attractive for the company as debt becomes more expensive, according to Seefried.

While President Biden’s recent comments on cannabis rescheduling indicate a positive shift in federal policy, Seefried is not confident it will be enough. She points out that even if SAFE Banking does pass in some form, it will not dramatically change the cannabis banking environment. The risk of prosecution will be removed, but the taxation problem remains, as does the complexity of the Bank Secrecy Act. The company has managed that complexity since its inception, according to Seefried.

The company continues to see profitability in lending, but the delay in the SPAC transaction means the company is not hitting all of its targets. The transaction was initially expected to close in the spring, but it did not actually close until the end of September. Transaction costs are hitting the bottom line, but Seefried anticipates that the company will hit the ground running in 2023. The company continues to have account and client growth. During this growth phase, it is ramping up its staff. It currently has 35 employees, and it is moving into new office space.

Seefried is excited about the company’s M&A strategy. While integration is always a challenge, it is one for which she is prepared. Over the course of her career, she has excelled at finding efficiencies during the integration process. Additionally, SHF has a strong team that complements her skill set. For example, the company has a strong board with expertise in the capital markets.

SHF plans to bring more financial services talent to the table as it pursues the addition of more service offerings. Seefried expects the company will be attractive to investors in the long-term because cannabis is recession-resilient and financial services are essential, even during difficult times.