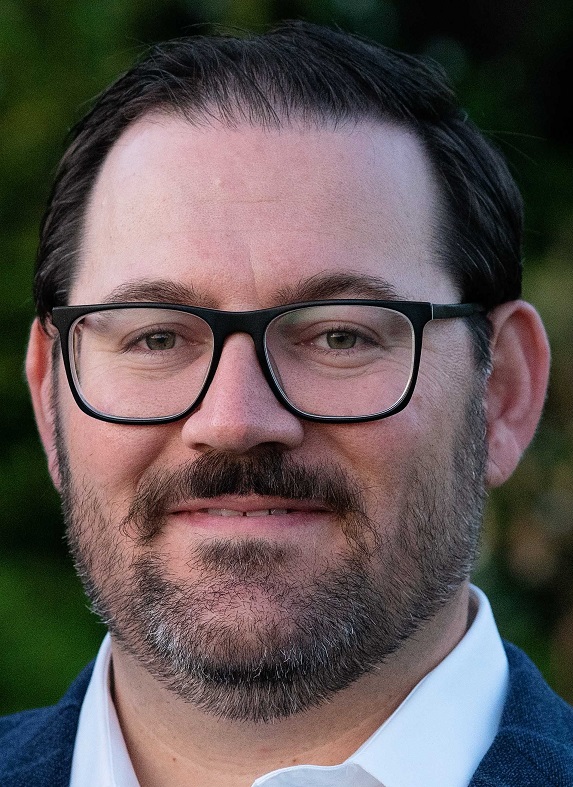 Co-founder and CEO Brandon Johnson describes TRP as a brand agnostic platform. The company has a footprint in 14 U.S. states, and it powers cannabis brands like Cookies, Dr. Greenthumb’s and Insane. Johnson connected with New Cannabis Ventures to talk about the private company’s organic growth, international strategy and plans for continued expansion.

Johnson has a background in real estate entitlements and development. He first came to the cannabis industry as an investor. He observed companies with leadership that struggled to understand the cannabis consumer and legacy cannabis companies that struggled to source financing. Johnson launched TRP with the intention of solving both of those challenges. TRP began as a single-state operator, and now, it is a vertically integrated operator with a substantial U.S. market reach.

Most of the company’s growth thus far has been organic thus far, and Johnson sees that strategy continuing for the company. TRP will build its presence, with goal of a fully national footprint, step by step. The company has done M&A in the past and may do so again, but it does not have its eye on any major deals at the moment. The company is private and intends to remain private, according to Johnson.

TRP’s approach to talent balances legacy cannabis knowledge with knowledge of running large-scale systems, according to Johnson. The company wants a team that understand the cannabis consumer and understands how to scale a business up to a national level.

Building and scaling a brand in the cannabis space comes with a unique set of challenges in each state. TRP offers brands the opportunity to scale while still controlling their own marketing and product development, according to Johnson. TRP is not a legacy operator, but it has the tools to help fuel the growth of legacy cannabis brands without diluting brand equity or compromising on quality.

TRP has a strong presence in West Coast markets, like California, and it is launching operations on the East Coast as well. The company is operational in 10 of its 14 states.

TRP recently entered the Florida market, opening the first Cookies dispensary there. The company spent two years building out cultivation, manufacturing, processing and distribution operations in the state. TRP plans to open more stores in Florida, and it is expanding its cultivation in the state.

It takes time to bring licenses online. For example, TRP has spent years working through the licensing process with a social equity partner in Illinois. Next, it will be working through the land use process, which could take another nine to 12 months, according to Johnson.

TRP is opening more stores in Massachusetts, and it is looking to operationalize in New Jersey and Pennsylvania. Like the rest of the industry, New York is on the company’s radar as potential opportunity.

In addition to its U.S. operations, TRP has one of 10 recreational licenses in the Netherlands through the Dutch Experiment, which involves bringing legal, recreational cannabis to coffee shops. The company is in the process of operationalizing that license.

Johnson is excited about the prospect of taking brands that have been successful in competitive West Coast markets to the East Coast. He anticipates that the competitive landscape for TRP will play out on a state-by-state level. TRP has one of the larger national platforms among MSOs, and Johnson considers its brand and product-first approach to be different from most other companies’ approaches.

TRP has been funded by a mix of cannabis-specific VCs, high-net-worth family offices and friends and family. Over time, Johnson anticipates that the company’s investor pool will broaden, particularly as the federal regulatory environment evolves.

TRP will do nine figures in revenue this year and likely double its revenue next year, according to Johnson. The company’s growth is being driven by the entrance into new markets, like Florida. TRP is in the process of operationalizing more licenses, which will mean an increase in acquired growth. The company will also continue to expand in core markets, like California.

The company looks at a number of KPIs for its own business, and it offers that insight to its partner brands and the brands stocked on the shelves of its retail stores. TRP and the brands it works with leverage metrics like units on hand and sell-through to manage and improve operations. The company closely monitors important metrics on both the retail and cultivation sides of its business. Ultimately, TRP focuses on profitability and responsibly running a multi-unit retail business.

The TRP team takes the long view on planning ahead. Johnson leads the company through planning months and years in advance. In the remainder of this year, bringing more stores online is the focus. In the long-term, TRP wants cannabis consumers to walk into any of its stores in a U.S. state, and eventually Europe, and experience the consistency and quality that it has helped build for its brand partners.

To learn more, visit the TRP website. Listen to the entire interview: