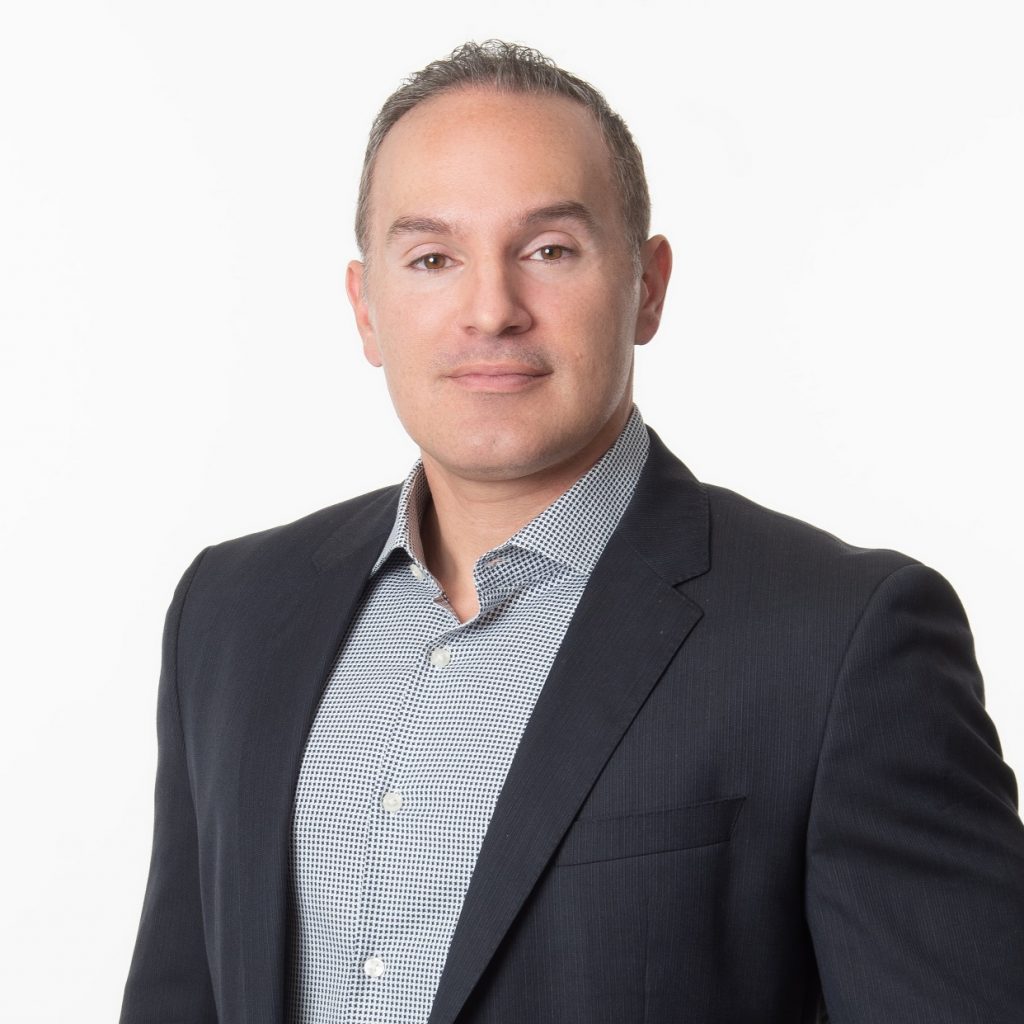 Verano Holdings Corp. (CSE: VRNO) (OTCQX: VRNOF) Co-Founder, Chairman and CEO George Archos last spoke with New Cannabis Ventures in March, shortly after the company’s public debut. The company went public to more easily pursue M&A, and Verano has been on an acquisitive streak. Archos shared an inside look at the company’s acquisitions, organic growth and funding. The audio of the entire conversation is available at the end of this written summary.

New Talent and Promoting from Within

The company’s flurry of M&A activity means that it has brought new talent onboard. With the closing of deals, Verano has added people to its marketing and operations teams. The company has also internal talent take on bigger roles. For example, Aaron Miles stepped into the Chief Investment Officer position, with Julianna Paterra taking charge of investor relations.

Verano has pursued acquisitions in Pennsylvania and, now, it is integrating its assets in the state. The company has 12 stores open and another six expected to be open by this time next year, according to Archos. The company closed on a facility for cultivation and processing, and in anticipation of adult use in the state, it is about to begin construction on a second cultivation site in Pennsylvania. Archos is bullish on the company’s position in Pennsylvania and sees parallels between that state and Verano’s home state of Illinois. Both markets have large populations and strong medical programs; Illinois has launched adult use and that is on the horizon for Pennsylvania.

The Sierra Well Deal in Nevada

Nevada is a legacy market for Verano. It has two stores open and a third flagship store opening within the next month. The company is also expanding its cultivation operations in the state. Verano wanted to add more retail to its footprint here, and the pending Sierra Well deal will deliver. The acquisition, expected to close at the end of the year, adds dispensaries in two new cities for Verano: Reno and Carson City. In addition to these two dispensaries, the deal comes with a 10,000-square-foot cultivation and production facility.

The Verano team takes an open approach to considering M&A, looking at all of the deals that come across their desks. When it comes to selecting the deals to pursue, the company aims to find like-minded entrepreneurs who have built strong businesses that are ready to bolt onto the Verano platform. When the team does find a deal that makes sense, they move quickly, according to Archos. The company has closed 10 of 11 deals announced this year, with the Sierra Well deal expected to close shortly, according to Archos.

While M&A is helping to fuel Verano’s growth, the company also has organic growth opportunities. New Jersey is expected to launch adult-use soon, and Archos pointed to the possibility of adult-use transitions in Florida, Ohio and Maryland sometime in the next 24 months. Additionally, the company has cultivation operations coming online in Massachusetts soon, which will give it vertical operations in the state.

While federal legalization is anticipated at some point in the future, it is not a focus for Verano. Right now, the company’s team is focused on state-by-state operations.

Verano went public in February, later than many of its peers in the cannabis industry. That move had both disadvantages and advantages, according to Archos. One on hand, Verano does not have as much market visibility. As a new entrant into the public market, many investors do not realize that Verano started in 2014, around the same time as many of its public peers. The team is working to demonstrate the company’s growth and help investors get to know the company.

On the upside, waiting to make its public debut has helped Verano to avoid some of the mistakes made by earlier entrants to the public markets, according to Archos. Plus, going public has helped the company to pursue M&A.

The company borrowed $100 million in May. Currently, Verano owns the majority of its real estate, and it is a cash flow-positive company. The company funds its CapEx with internal cash flow.  If it needs additional capital, it is in the position to go to the debt markets to access fairly low-cost capital, according to Archos. The company is not currently looking for dilution, so debt would be its best option.

Archos and his team have built strong connections in the investor community. While the COVID-19 pandemic has made it difficult to travel and foster in-person relationships, the Verano team moves forward in a digital world. The company has brought in private family offices and institutional investors that support Verano’s long-term play, according to Archos.

Verano reported $143 million in Q1 revenue and $199 million in Q2 revenue. The potential for adult use in a number of the company’s markets, like New Jersey, holds the promise of continued growth. The company continues to open retail locations, and it has cultivation expansion coming online.

While Verano is ready for adult use in a number of its markets, regulatory delays come with the territory. The team can’t control when those transitions will happen, but it is getting ready to take advantage of the opportunity whenever it arrives.