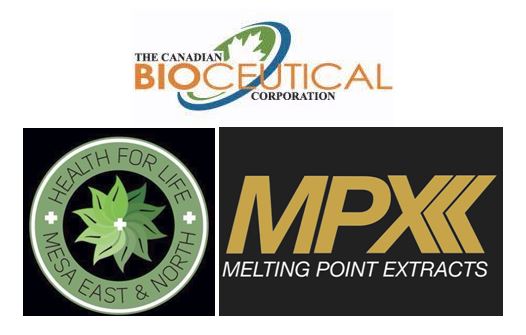 In yet another example of publicly-traded Canadian companies entering the U.S. cannabis industry, Canadian Bioceuticals (CSE: BCC) (OTC: CBICF), through its CGX Life Sciences subsidiary, announced today the acquisition of a group of companies in Arizona and the option to acquire a licensed cultivation facility in North Las Vegas, Nevada for $25mm. The company, which recently completed a private placement of C$35.5mm, paid $25mm, including $15mm cash and a $10mm promissory note to acquire assets and a long-term management agreement related to two not-for-profit licensees in the Mesa area in Arizona and two brands, Health for Life, the name of the dispensaries, and Melting Point Extracts.

Beth Stavola, who will run CGX Life Sciences, is the CEO of Stavola Medical Marijuana Holdings, the seller of the brands to BCC. Before entering the cannabis industry as an investor six years ago, Stavola was an institutional equity salesperson at Jefferies & Company for 10 years. She also operates CBD for Life.

The Arizona market is a very attractive platform on which to build our U.S. operations. Product prices are relatively high, especially compared to Canada, and operational costs are relatively low, creating an ideal environment for sustainable growth of revenues and profitability. Furthermore, despite the no-vote, we believe that momentum continues to move Arizona towards legalization of adult use within the next few years. 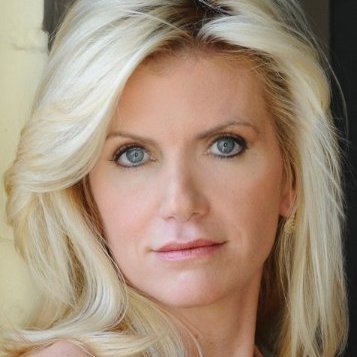 We are one of the largest and best known brands in Arizona, which we believe positions us extremely well to capitalize on the growth opportunities in both the medical and adult markets, once the latter is legalized.

Canadian Bioceutical, which recently voluntarily delisted from the TSX Venture, will soon begin trading on the CSE, which has provided conditional approval to begin trading within the next few days.

The anticipated growth of the cannabis sector in the U.S., be it for medical or adult use, is tremendous. Smaller but ambitious operations that may lack access to capital and/or banking arrangements, are incentivized to team up with a financially strong partner, such as BCC, to pursue further growth.

We have already identified a number of attractive opportunities to expand our footprint, including our option on GreenMart in Nevada. At the same time, we are actively assessing opportunities in other geographies. Our medium-term objective is to create a vertically integrated branded business across multiple US states.