TORONTO, April 04, 2019 (GLOBE NEWSWIRE) — Wayland Group (CSE:WAYL) (FRANKFURT: 75M) (OTCQB:MRRCF) (“Wayland” or the “Company”) is excited to announce that the Company has been selected by the German Federal Institute for Drugs and Medical Devices (“BfArM”), through its German joint venture DEMECAN GmbH, to begin domestic production of medical cannabis for the rapidly growing German patient population. The Company is one of three groups that have been selected and is subject to a review period, after which a final decision will be made no earlier than April 17, 2019.

From the beginning, the market opportunity for medical cannabis in Germany has been a key part of Wayland’s global growth strategy. The Company has always prioritized Germany as one of the most exciting medical cannabis markets in the world given its progressive regulations, rapidly expanding patient population, and insurance coverage for over sixty percent (60%) of prescriptions.

This is a watershed moment for our operations in Germany as it validates the early entry by our company into that market. I congratulate Ben and his team on the ground in Germany and our partner DEMECAN and thank them for their hard work. We hope and expect to see similar successes in other international markets where Wayland has made similar early entries. 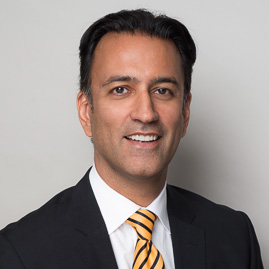