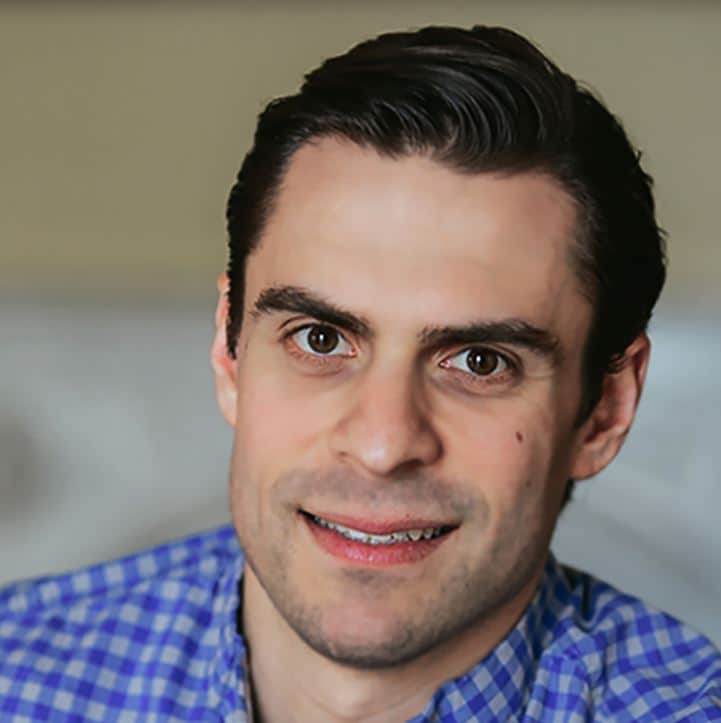 In a country that’s been scarred by the tobacco and alcohol industries’ inappropriate targeting of minors, acts by cannabis businesses that might encourage youth consumption of cannabis can harm the entire fledgling industry. Add in the fact that cannabis—unlike tobacco and alcohol—is federally illegal, and it’s easy to see why cannabis businesses must advertise responsibly. Put simply, advertising responsibly isn’t just the right thing to do, it’s also a business imperative.

Curbing youth drug use is a critical public health goal, so it’s no surprise that “preventing distribution of marijuana to minors” is the first federal enforcement priority listed in the Cole Memorandum. While laudable, the Cole Memo’s broad edict unfortunately does not provide states and cannabis businesses with actionable guidance. Indeed, although states are reasonably consistent in their requirements that businesses verify cannabis purchasers’ ages, states have been much less consistent on the topic of advertising, which also has a significant impact on youth use of cannabis. This inconsistency necessitates a unified industry approach, which is why the National Association of Cannabis Businesses (NACB) is working with its members to create voluntary industry advertising rules to be adopted later this year.

Some states, like Colorado, have comprehensive advertising rules that are based largely upon the restrictions placed on major tobacco companies as a result of their 1998 settlement agreement with 46 U.S. states. Similarly, new advertising laws in Washington, which took effect in late July, prohibit cannabis businesses from advertising with images that might be appealing to children and require advertisements to state that cannabis products may be purchased or possessed only by persons 21 years of age or older. State Senator Ann Rivers pointed to a key motivation behind the new rules, noting that some advertisements previously used by Washington businesses, like ones with sexually suggestive imagery, “could be a real Cole Memo violation.” She correctly explained that Washington “need[s] to keep a clean house so we don’t get unwelcomed attention [from the Federal Government].”

Therefore, it’s incumbent upon the cannabis industry to hold itself to a higher standard by analyzing types of advertising that might appeal to children and setting appropriate standards—a process the NACB is currently engaged in. Regardless of what advertisements a state’s regulations may allow, the public (not to mention the federal government) will have limited tolerance for any “vice” business that targets minors. For evidence, look no further than the tobacco companies’ 1998 settlement that has cost the industry over $100 billion and forced the companies to accept a slew of restrictions that would be impossible through the legislative process.

Even where not required by law, businesses should take steps such as avoiding imagery that might appeal to minors, assessing the audience of media outlets in which they advertise, avoiding advertising in locations where children are likely to be exposed to their ads (for example, near playgrounds or movie theatres), placing age checks on their websites, and including in their advertisements warnings about the dangers of cannabis.
Cannabis businesses should also pay close attention to their social media presence. Beyond possibly violating the rules of social media platforms, cannabis businesses may not be able to retain sufficient control over who sees their social media content, leading minors to see inappropriate messages. Cannabis businesses should carefully restrict their social media content to messages that do not promote cannabis or directly discuss its sale. For example, posts about local events or the business’ hours of operation are probably acceptable. On the other hand, businesses should avoid posting prices or promotional offers, since those offers will likely be seen by a significant number of people who are too young to purchase cannabis.

Cannabis businesses are right to demand equal treatment to all other businesses when it comes to issues like banking and taxation. But the public health concerns raised by youth use, as well as cannabis’s unique regulatory position, require that cannabis businesses be careful with their advertising in ways that other industries need not be. The industry would be wise to learn from Big Tobacco’s cautionary tale and proactively embrace its imperative to advertise responsibly, rather than wait for the costly consequences of not doing so. 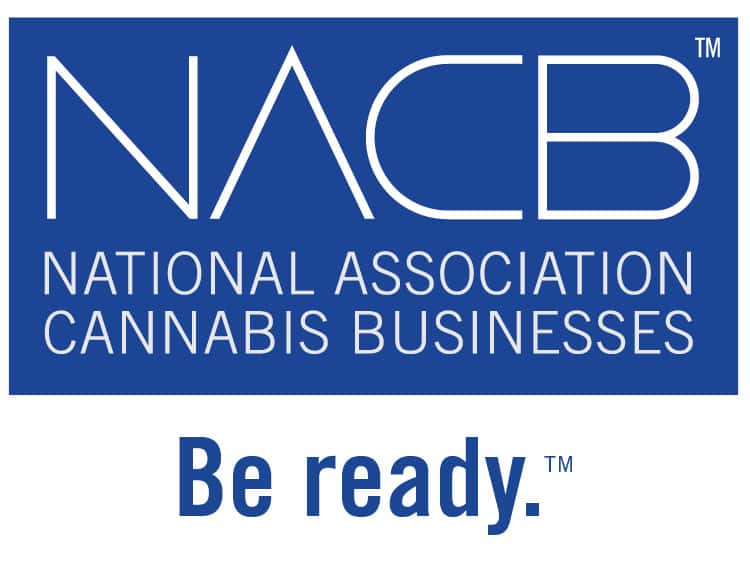 Compliance Will Be Critical as California Legalizes Cannabis