Colorado Harvest Company has been a leading cannabis company in Colorado since 2009, using natural growing methods for the products that it sells in its two Denver stores and its retail-only store in Aurora. The company has ownership stakes in O.penVAPE and Organa Labs.  CEO Tim Cullen, a former high school biology teacher, proud of the company’s perfect score from the Colorado Department of Agriculture (CDA) on all 80 tests from samples taken between August and January, issued a press release today sharing his company’s accomplishment.

We set a high standard for ourselves which is an example to the industry. The CDA has the best testing equipment in the industry and we’re pleased they have validated our efforts. 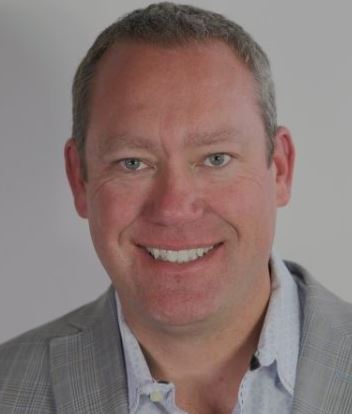 He also shared 10 steps to take for other growers that want to cultivate clean cannabis:

1. Know the history of your clone (some clones can have trace history of pesticides that can show up later)

4. Limit what gets tracked into the garden; starting with a foot dunk and sticky clean paper for the soles of shoes

6. Communicate with the department of agriculture and stay up to date on the changing rules and lists of approved natural fertilizers and treatments

7. Use vendors you can trust (one company got into trouble because a pesticide vendor falsified labeling information).

8. Clean and sanitize every surface everyday

10. Repeat and always work toward a perfect score.