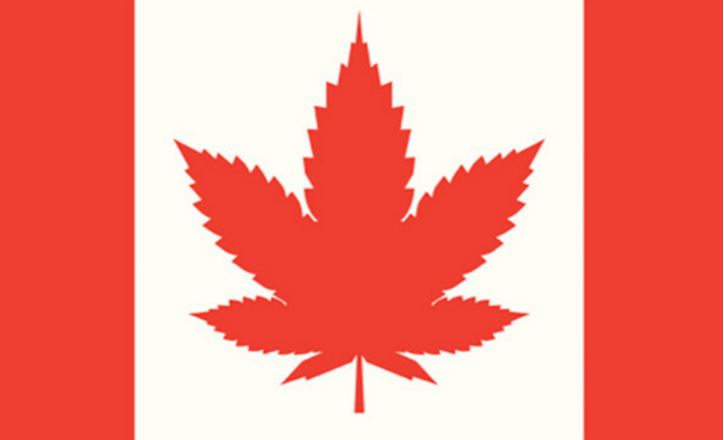 One of the most exciting aspects of the global cannabis legalization has been the progress since the 2014 implementation of the federally legal medical cannabis program in Canada, MMPR, which created a regulated system of production and distribution that includes what is now 22 companies holding 27 different licenses.  There are currently seven publicly-traded companies in Canada that allow investors to participate in the growth of the industry, which could see a significant expansion over the next few years as more patients enter the system and as the country moves towards legalization for adults following the recent change in leadership of the federal government.

420 Investor, the first service to focus on the publicly-traded cannabis sector, has devoted substantial attention to the Canadian cannabis stocks, and it will now offer a benchmark to the public so that investors can measure the progress of the licensed producers.  The 420 Investor Canadian Cannabis Index will include all publicly-traded stocks that trade on a Canadian stock exchange that meet the following initial guidelines:

Based on the current information, the index, which will be published on 12/31 with a baseline value of 100, will include:

The index will be published with public access at 420 Investor. As the industry matures, selection criteria and rules for weighting members are likely to change.

Editor’s Note – index weightings were finalized and changed on 12/31, as Organigram was reduced because it was just under $1mm.