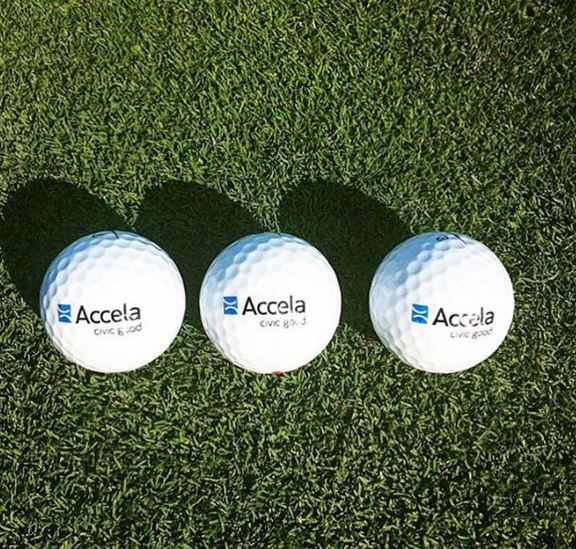 Maury Blackman still finds it surprising to be talking about cannabis, but his company Accela is the software that Denver is using to automate its marijuana licensing. “The software is really an operating system for government and is typically used to regulate things like building permits,” said Blackman, who is the chief executive officer.

Accela had already been chosen by other officials in Denver and was being used to handle all the liquor licenses. Judy Steele, Deputy Director of Denver City and County and formerly of the licensing department knew that the marijuana department was going to need to be automated. When the program was first started, there were paper files traveling from office to office. “We had a medical marijuana audit in 2012 and it didn’t go well,” said Steele, “But it was a motivator to update the system.”

GrowGeneration Expanding in Colorado with Second Hydroponic Store in Denver