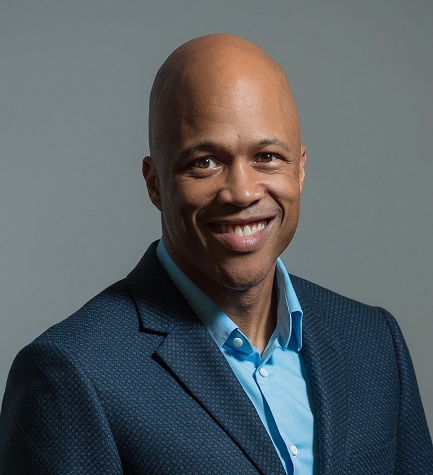 Most cannabis brands are in their infancy, but the DNA Genetics name has been a global name for more than a decade. Started in Amsterdam, the brand is now expanding in the United States and other markets. CEO Charles Phillips spoke with New Cannabis Ventures about the company’s partnerships, market share, and upcoming RTO. The audio of the entire conversation is available at the end of this written summary.

A Stanford Business School MBA, Phillips spent time working in Silicon Valley, but he was interested in growth opportunities that could also help people. He knew family and friends who used cannabis and recognized the opportunity. Phillips entered the cannabis business by working on business development at Harborside.

DNA Genetics founders Don Morris and Aaron Yarkoni have built the company over the past 13 years. The duo spent 10 years in Amsterdam and then came to California as legalization began to ramp up. Phillips views the two as the company’s visionaries.

The Power of Genetics

DNA Genetics began as a seed store, and now, it is one of the preeminent strain providers in the industry. The company does genetic selection, breeding, and cultivation. It is focused on creating and selecting strains based on different terpene profiles.

While the company is largely recreational at the moment, it is interested in the medical side of the business. DNA Genetics is working with tissue culture companies and universities to understand how plant genetics could be used for specific profiles that can be tested, dosed, and used responsibly.

DNA Genetics has a seed store in Amsterdam, as well as international presence in Germany, Canada, and Jamaica through its partnership with Canopy Growth. In the U.S., the company is developing a footprint in California, where many growers have used the company’s strains. It is also active in markets like Arizona, Colorado, Nevada, and Ohio.

Going forward, the company will opt for thoughtful growth over aggressive expansion, according to Phillips. DNA Genetics is exploring potential opportunities in Hawaii, Michigan, Massachusetts, Florida, and Oregon. On the international stage, South American and Europe are the biggest focus.

DNA Genetics provides its partners with strains and growth expertise. The DNA Genetics brand also has a great deal of credibility, which helps partners further grow their own brands.

With this compelling package, the company’s goal is to create long-term partnerships. With this goal in mind, DNA Genetics pours a lot of upfront work into creating the right structure for partnerships. “We would like to be in a position where each of our partnerships lasts at least 10 years,” says Phillips.

Canopy Growth is one of the company’s big-name partnerships–a partnership that was just extended for another five years. The company has other partners including 1933 and Copperstate Farms.

The company raised $35 million in its first equity raise, and it does not need cash at the moment. DNA Genetics model is high-growth and high-margin, allowing the company to be cash-flow-positive in short order, according to Phillips. The company has no debt right now, and any financing in the future will likely be used to acquire cultivation and brand assets, like the recent acquisition of Crockett Family Farms.

DNA Genetics is on track to execute an RTO this fall. The company is aiming to create value for shareholders and to gain the equity necessary to form more brand partnerships and target acquisitions.

Phillips expects the majority of the company’s revenue to start kicking in by the first quarter of next year. He points out that the company’s model necessitates time to activate partnerships–approximately four to six months.

While launching a new cannabis brand takes a large amount of capital and no small amount of growing pains, Phillips sees DNA Genetics in a different position. The brand has been establishing a legacy for more than a decade. His job is to maintain the company’s success and momentum. The company will remain committed to quality and consistency as it navigates the fragmented cannabis market and its changing regulatory structure.

To learn more, visit the DNA Genetics website. Listen to the entire interview: