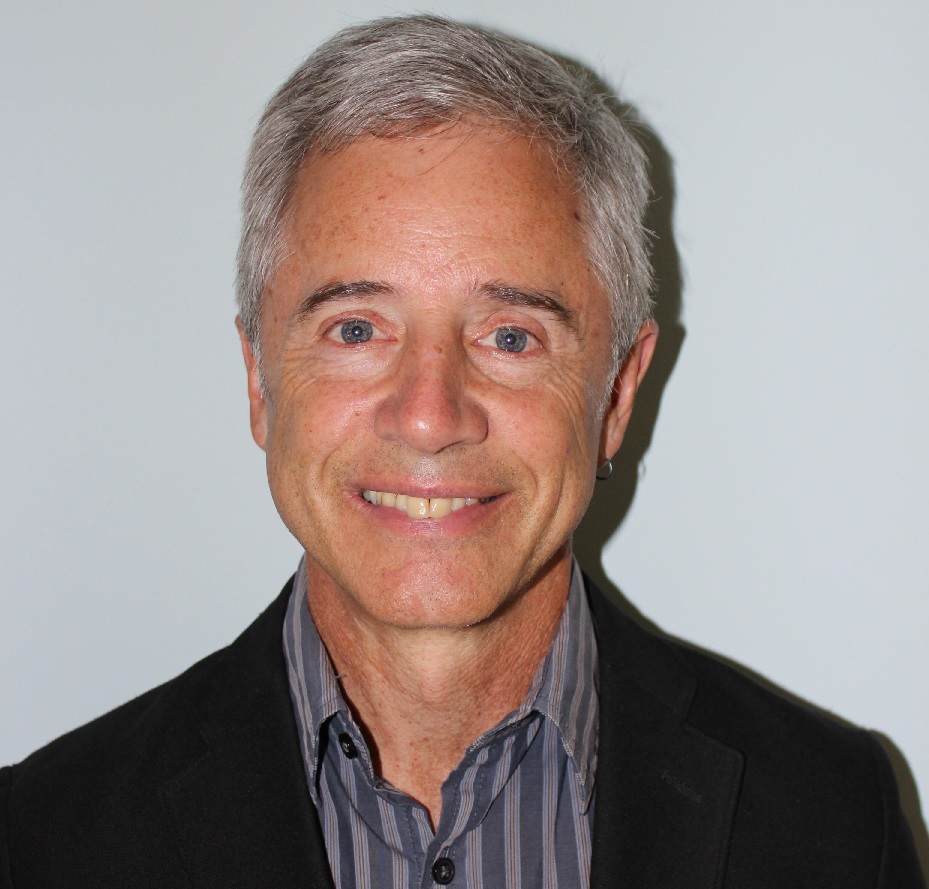 California cannabis company Sunderstorm values automation. It was one of the first edibles companies to invest heavily in equipment, including a European candy-making machine and an automated packaging machine. Co-Founder and President Keith Cich spoke with New Cannabis Ventures about his company’s California market presence, approach to manufacturing, and revenue growth. The audio of the entire conversation is available at the end of this written summary.

Cich and Cameron Clarke, the company’s other co-founder, first met while attending Stanford. Cich went on to have a career on Wall Street and then in commercial real estate. Clarke worked on a number of entrepreneurial ventures, including bringing acai berries to the shelves of Whole Foods and starting software companies. In 2015, the two friends got together to talk about the cannabis industry. In 2016, they bought a small gummy company in California, and Sunderstorm was launched.

Cich focuses on the finance, accounting, and real estate aspects of the business, while Clarke takes the helm on operations and technology. The pair is joined by other leadership team members, such as Zachary Michelson. Michelson heads up compliance and distribution.

Sunderstorm has approximately 110 employees spread out over its multiple teams. The majority of employees work in manufacturing, but the company also has a sales team, brand ambassadors, drivers, and warehouse workers. The company continues to grow–it has 13 job openings right now, according to Cich.

The company has two licenses in California: one for manufacturing in Los Angeles and a micro business license in Emeryville. The latter allows the company to manufacture, wholesale, distribute, and do retail delivery.

The company does all of its own distribution. Its brand ambassador team does hundreds of in-store demos each month, and the company has its own fulfillment team. Sunderstorm products are in more than 350 different retail locations, covering about 40 percent of active stores in the state, according to Cich. The company’s footprint reaches across both northern and southern California.

When Sunderstorm began, its founders set out to solve the issue of accurate dosing in cannabis edibles. Edibles have shifted away from baked goods, and gummies have emerged as the most popular form factor, according to Cich.

In 2018, the company invested in a candy-making machine from Europe to ensure accurate dosing. The machine precisely fills gummy molds every single time. The company’s focus on accurate dosing has been recognized by the lab testing company CannaSafe. Sunderstorm’s Kanha gummies (made in five- and 10-milligram formats) won the CannaSafe award for “most accurately formulated edible.”

The Kanha gummies are Sunderstorm’s flagship brand, but the company has always intended to have a diversified offering. In addition to the gummies, the company offers Wind vape products and Nano5 sublingual products. The Wind brand includes distillate vape products designed to offer a flavor profile as close as possible to various flower strains.

Sunderstorm has also launched a Kanha Nano gummy, which has an onset time of approximately 20 minutes and higher bioavailability than traditional edibles, according to Cich.

Kushy Punch recently lost its license in California due to involvement in the illicit market. Cich has heard rumors floating around about a couple of large vape players with black market business. Operators involved in only the legitimate market pay taxes and adhere to regulations around product quality. While there is still black market competition, the playing field is uneven. Cich hopes to see more enforcement against the illicit market in California.

Sunderstorm’s initial goal was to create a defendable market share in California. Now, the company is in active discussions with a number of other states for possible expansion. Cich mentioned Massachusetts, Illinois, Michigan, Florida, Nevada, and Arizona as potentially interesting opportunities.

Cich sees Sunderstorm likely being rolled up into a larger company at some point in the future, whether a major private player in California or one of the multi-state operators in the U.S. The company is an attractive acquisition or merger option for any company that wants a significant presence in California, according to Cich.

Sunderstorm started out with seed capital from friends and family–Cich and Clarke also invested their own money. Since then, the company has been funded by angel investors, such as Canna Angels and Arcview. At the end of 2018, the company started to gain institutional money. Both Entourage Effect Capital (formerly Cresco Capital Partners) and Altitude Investment Management have invested in the company. Sunderstorm’s Series A allowed it to raise consumer awareness and build its business. Now, Sunderstorm is embarking on its Series B, expected to close in the first half of next year.

Like the rest of the industry, Sunderstorm faces the challenges of doing business without traditional banking. Unable to secure banking loans due to the regulatory environment, the company needs to use equity to fund things like inventory and fixed assets, according to Cich.

In 2018, Sunderstorm did about $5 million in sales. This year, revenue has almost tripled to $14 million. As the company looks to expansion beyond California and focuses on its diversified product offerings, it could reach $25 million in revenue next year, according to Cich.

The Sunderstorm team is focused on executing every single day. Cich sees too many companies in the California market, and the crowd will begin to thin out as competition eliminates companies all along the supply chain.

To learn more, visit the Sunderstorm website. Listen to the entire interview: