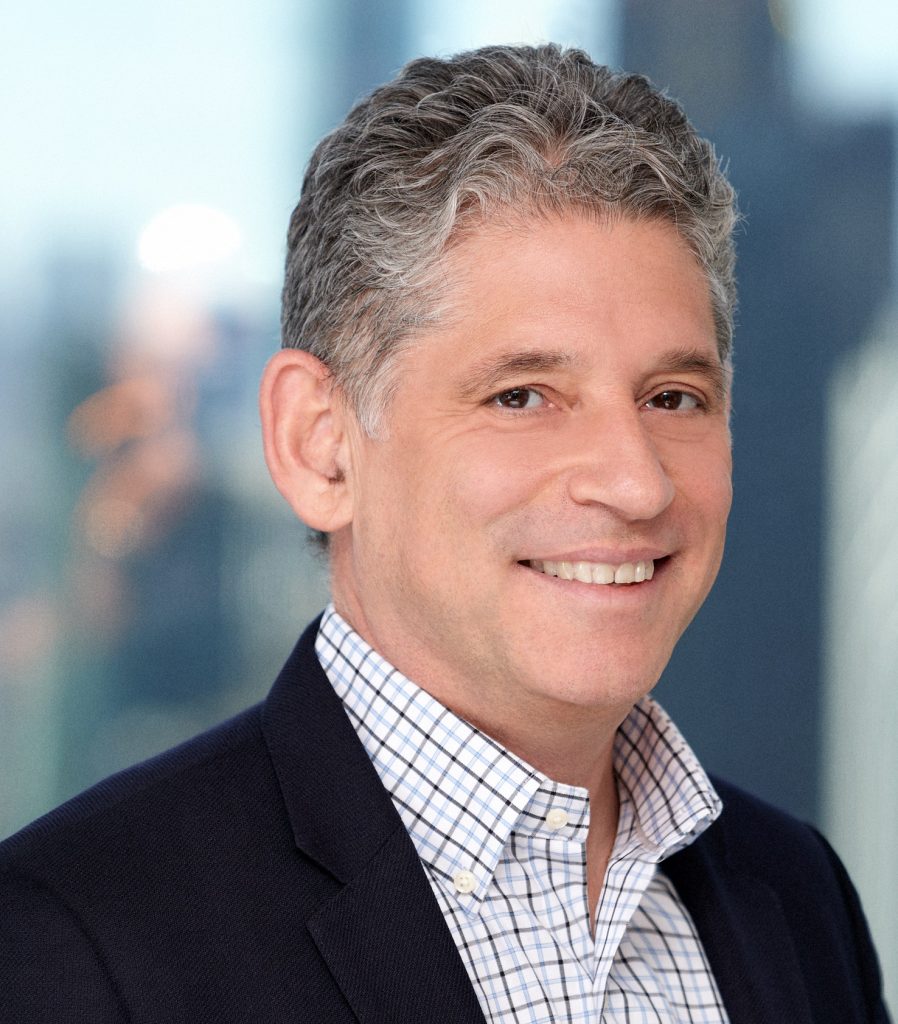 Acreage Holdings (CSE: ACRG.A.U, ACRG.B.U) (OTCQX: ACRHF, ACRDF) has undergone a transformation over the past couple of years. The organization was rightsized, and now it is eyeing the close of an acquisition by Canopy Growth as soon as the end of next year. CEO Peter Caldini last spoke with New Cannabis Ventures in February, and, as 2022 comes to a close, he sat down again to talk about how the company is positioning for success across its footprint and what a future with Canopy USA could look like.

The Acreage Footprint and Adult-Use Opportunities

The multi-state operator has a footprint in nine states: California, Oregon, Illinois, Ohio, Pennsylvania, New York, New Jersey, Massachusetts and Maine. It is vertically integrated in all of these markets, except for two. In Connecticut, it only has retail operations, and it is a wholesale-only player in Pennsylvania.

The northeastern U.S. is a focus for the company, and it is positioning for success in a number of states that have adult-use markets or are preparing to launch adult-use. In New Jersey, Acreage has a cultivation facility of nearly 80,000 square feet. It is making upgrades to that facility to help leverage the adult-use market, according to Caldini. The company also has two adult-use dispensaries and plans to open a third.

The Connecticut market is expected to launch at the beginning of 2023. The company will be converting its three medical dispensaries to a hybrid model. Additionally, its social equity partner in the state is planning to build out a cultivation facility by the end of 2024 or early 2025.

The company is focused on building and achieving scale within its current footprint over the next 12 months, although it is open to other opportunities in different states, according to Caldini.

Over the course of 2022, the company’s leadership team has had two departures and a number of new additions. In March, Chief Operating Officer Robert Daino retired, and General Counsel James Doherty left the company. Dennis Curran has stepped into the COO role, and Corey Sheahan is now General Counsel. In addition, the company promoted Patricia Rosi to the Chief Marketing Officer position.

In October, Acreage and Canopy Growth entered into a new U.S. strategy agreement. This deal is part of Canopy’s strategic entry into the U.S. The company is also planning to acquire edibles company Wana Brands and extracts and vape technology company Jetty Extracts.

The deal is subject to a vote by Acreage floating shareholders, a vote that is anticipated to take place in January, according to Caldini. Next, the deal would need to clear regulatory hurdles in each of the involved states. Barring any unexpected regulatory delays, the company is anticipating the deal to close in the fourth quarter of next year.

With still a year to go in the process, the two companies have ample time to map out what the leadership team and operating structure will look like post-close. For now, the focus at Acreage is business as usual.

The timeline for federal legalization in the U.S. remains uncertain, but, in the meantime, Canopy USA will be getting a head start, according to Caldini. The deal will bring together Acreage, Wana and Jetty, with the option to look for potential add-ons. Jetty and Wana have an asset-light approach, which could be a boon if and when federal legalization comes to pass. Before that happens, the combined company will be leveraging the operational and brand strengths of the players it has brought together.

As a part of the new agreement, Canopy amended Acreage’s credit facility. The company has always intended to access the full $150 million of the credit facility, according to Caldini. Now, it has opportunities to leverage that funding, including its plans in the New Jersey and Connecticut markets.

Whether or not the company will need more funding between now and the closing of the Canopy deal depends on how the market evolves and key investments that arise. But the company will start to look at opportunities from a perspective as not just Acreage but as a part of Canopy USA.

Acreage, like other cannabis operators, has been facing industry headwinds. Pricing pressure, inflation and increased competition are all factors, but the company remains bullish on its adult-use opportunities in the northeastern U.S. It also sees the opportunity to continue enhancing its position in its medical markets. Additionally, the company is anticipating opportunities in the Illinois wholesale market.

Though headwinds remain and the industry becomes more competitive, Caldini points to the company’s strong brands. Its Botanist brand has had strong share growth across the company’s markets. Once the company becomes a part of Canopy USA, it will also have the brand strength and innovation of Wana and Jetty.

The company has also demonstrated its ability to leverage operational and financial discipline to navigate a challenging environment. The company has drastically improved its adjusted EBITDA since 2020, and it has underdone a rightsizing process. It is these same skills that Caldini believes will support the company’s success going forward.