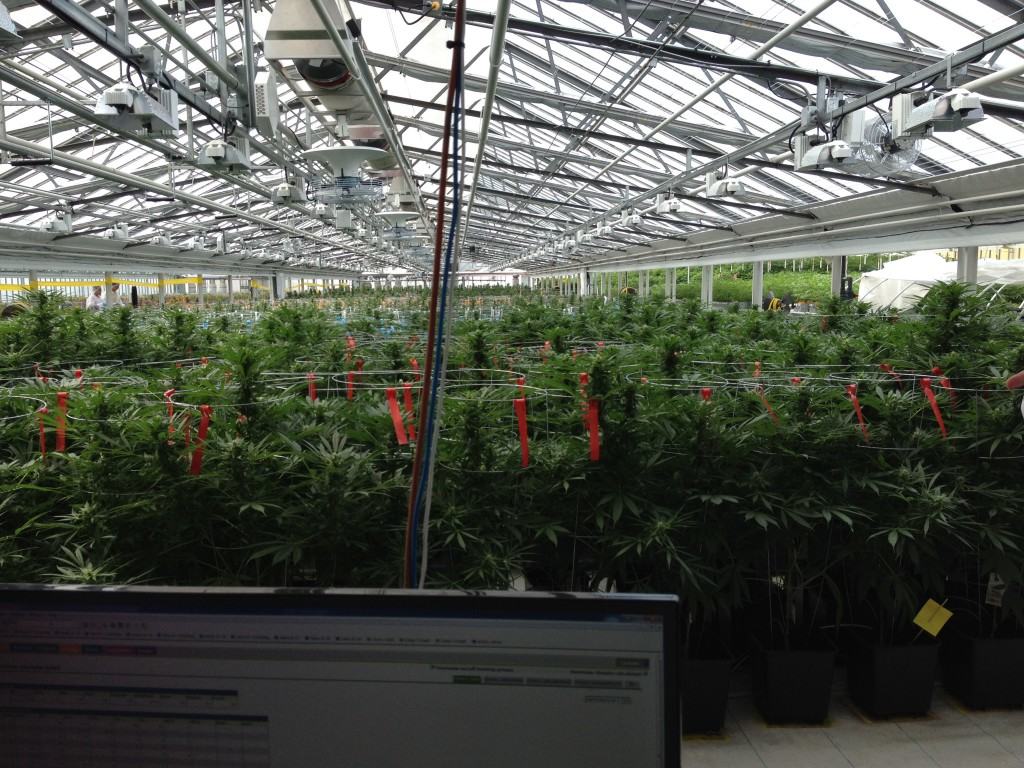 The National Post has an extensive discussion of Aphria, one of the 26 license holders in the Canadian medical marijuana program.  The article discusses the low cost of production that the company has achieved.

Aphria was founded by two agri-business experts, and they have come up with many creative ways to improve efficiency and keep operating costs down. Instead of buying fertilizer, they purchase the root chemicals (such as ammonium nitrate and potassium sulphate) and make their own. That means their fertilizer costs just half-a-cent per litre, or one per cent of their growing costs. Since pesticides are verboten, to get rid of pests, they fight fire with fire by releasing predator bugs into the greenhouse to kill the pot-eating insects. Just the use of a greenhouse itself is a big part of Aphria’s low-cost secret weapon.

Unlike some rivals who came to the business with, to put it politely, a lifetime of personal experience with marijuana, the Aphria team had no background in cultivating pot, and no pre-conceived notions held over from college-dorm days about the right way to do it. They decided to study the plant with an open mind, refusing to believe there were certain rules they had to abide by.

When the (other producers) in the respective ivory towers wake up, they’ll be here in Leamington buying greenhouse operations 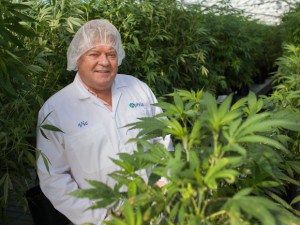