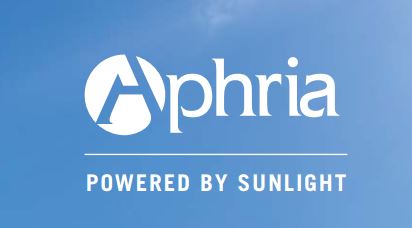 Aphria (TSXV: APH) (OTC: APHQF), which has become one of the leading licensed producers of cannabis in Canada’s ACMPR program in terms of sales ($2.78mm in the quarter ending 5/31) with its hybrid retail/wholesale business model, announced a partnership this morning to license the Tokyo Smoke brand for several cannabis strains that will be marketed by effect. The initial products, which will be grown in Aphria’s Ontario greenhouse facility, include Go, Relax, Relief and Balance.

Tokyo Smoke is headed by co-founder and CEO Alan Gertner, who formed the company last year after having worked with Google, most recently as a Regional Sales Head in Singapore, since 2009. Its Toronto store, Tokyo Smoke Found, sells collectables and goods along with coffee, sandwiches and juices. The partnership with Aphria marks the company’s initial effort in Canada to brand cannabis, but it plans to license its brand in the United States in 2017.

Aphria will be shipping the Tokyo Smoke-branded  cannabis products to medical patients by year-end, but the distribution is likely to expand as Canada adopts legalization for adult-use.

Aphria is one of the most trusted producers of medical cannabis, and this partnership with Tokyo Smoke affirms our commitment to expand and diversify our product offering and market channels. When cannabis is legalized for recreational use in Canada, a strong brand will be one of the key differentiators for patients and consumers, and we’re committed to working with Tokyo Smoke to be the first premium cannabis brand in Canada.