Cash and Cash Equivalents of $143.8 million at Quarter-End

Q1 2022 was a transitionary quarter for Ascend as we made investments to launch the next phase of our growth story. 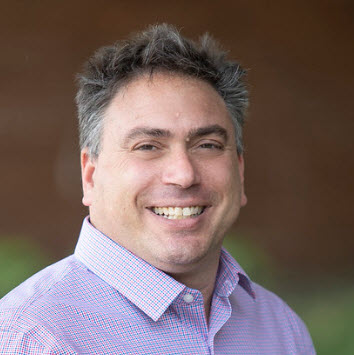 Net revenue, which excludes intercompany sale of wholesale products, was $85.1 million, representing a 28.7% year-over year increase, primarily driven by new retail stores and higher wholesale volumes sold. Net revenue decreased 3.8% quarter-over-quarter, primarily driven by wholesale pricing pressure in Illinois and Massachusetts and lower average retail basket sizes in each of the states we operate in, except for Ohio.

Total retail revenue was $63.3 million for the first quarter of 2022, representing a 2.4% decline as compared to the prior quarter.

Q1 2022 gross profit was $23.4 million, or 27.6% of revenue, as compared to $30.8 million, or 34.8% of revenue, for the prior quarter. The decline was primarily driven by start-up costs incurred before the commencement of certain significant operations, which are expected to commence later this year.

Total general and administrative expenses (excluding litigation settlement) for Q1 2022 were $33.2 million, or 39.0% of revenue, as compared to $31.6 million, or 35.7% of revenue, for the prior quarter. Operating expenses as a percentage of revenue were elevated during the quarter, as the Company increased staff to support cultivation expansions ahead of realizing the related revenue contributions.

Net loss attributable to AWH for the first quarter of 2022 was $27.8 million, or a loss of $0.16 per basic and diluted common share. This was primarily driven by operating costs and a one-time settlement charge related to the settlement of a stockholder dispute regarding one of the Company’s convertible note purchase agreements.

Adjusted EBITDA1, which adjusts for tax, interest, depreciation, amortization, equity-based compensation, and other items deemed one-time in nature, was $16.4 million in Q1 2022. This represents a 17.1% decrease quarter-over-quarter. Adjusted EBITDA Margin1 of 19.2% represented a 309 basis point decrease compared to the prior quarter.

This press release includes certain non-GAAP financial measures as defined by the United States Securities and Exchange Commission (“SEC”), including Adjusted Gross Profit, Adjusted Gross Margin, Adjusted EBITDA, and Adjusted EBITDA Margin. Reconciliations of these non-GAAP financial measures to the most directly comparable financial measure calculated and presented in accordance with GAAP are included in the financial schedules attached to this press release. This information should be considered as supplemental in nature and not as a substitute for, or superior to, any measure of performance prepared in accordance with GAAP.

AWH will host a conference call on May 11, 2022 at 5:00 p.m. ET to discuss its financial results for the quarter ended March 31, 2022. The conference call may be accessed by dialing (888) 390-0605 with conference ID 72077468. A live audio webcast of the call will also be available on the Investor Relations section of AWH’s website at https://awholdings.com/investors/ and will be archived for replay.

Additional information relating to the Company’s first quarter 2022 results is available on the Investor Relations section of AWH’s website at https://awholdings.com/investors/, the SEC’s website at www.sec.gov and Canada’s System for Electronic Document Analysis and Retrieval (“SEDAR”) at www.sedar.com. 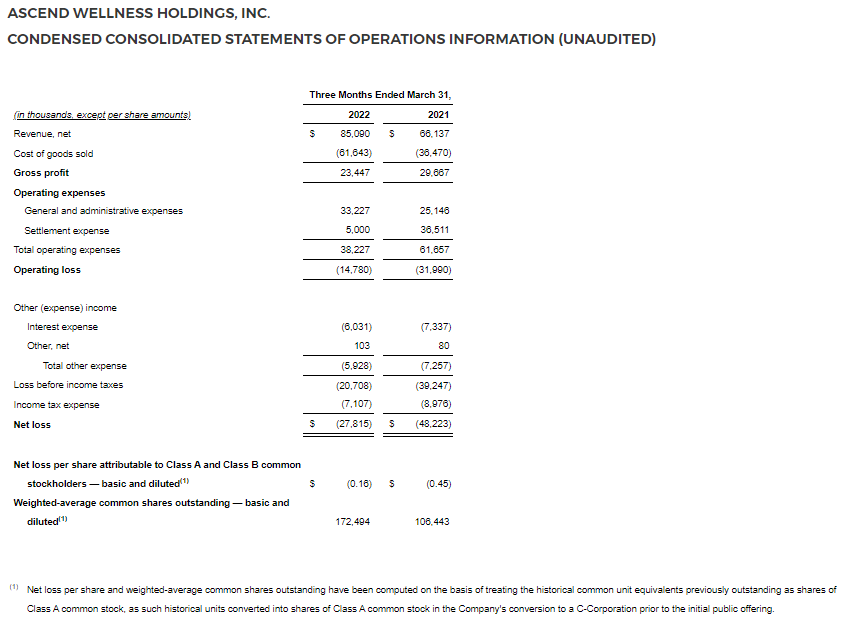 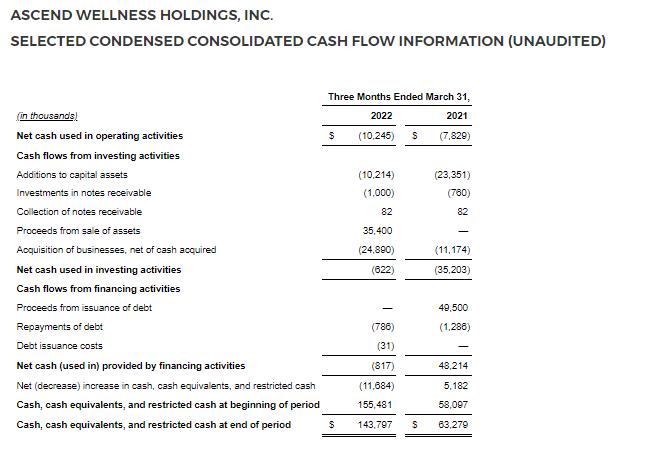 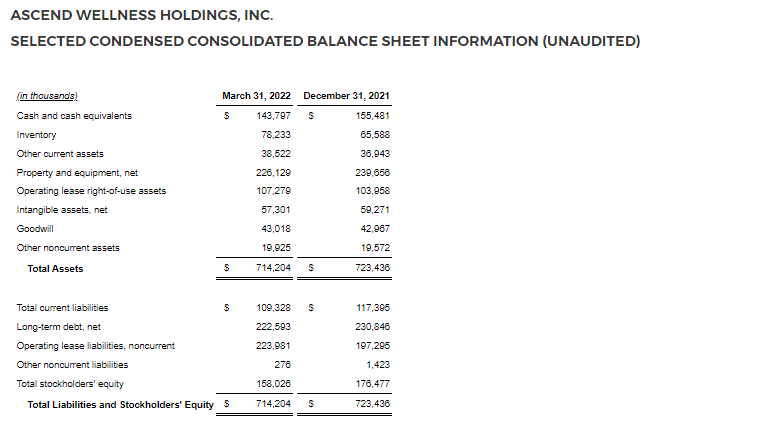 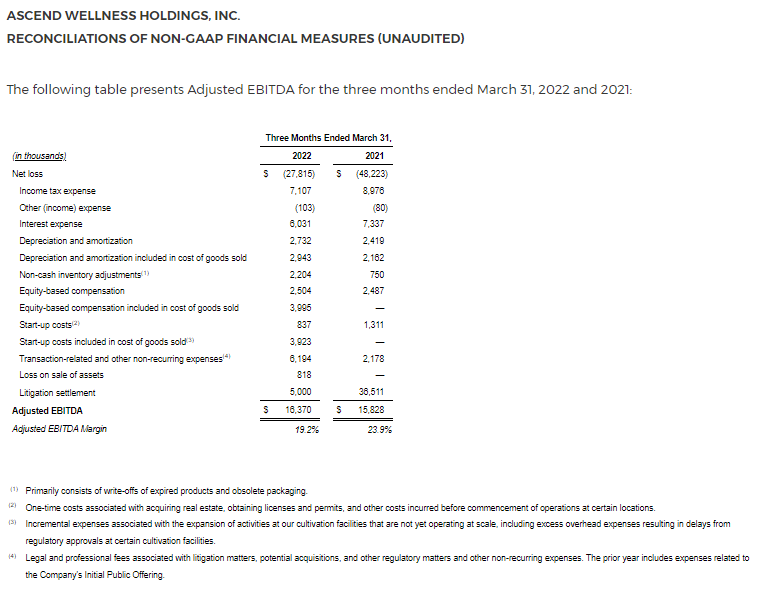