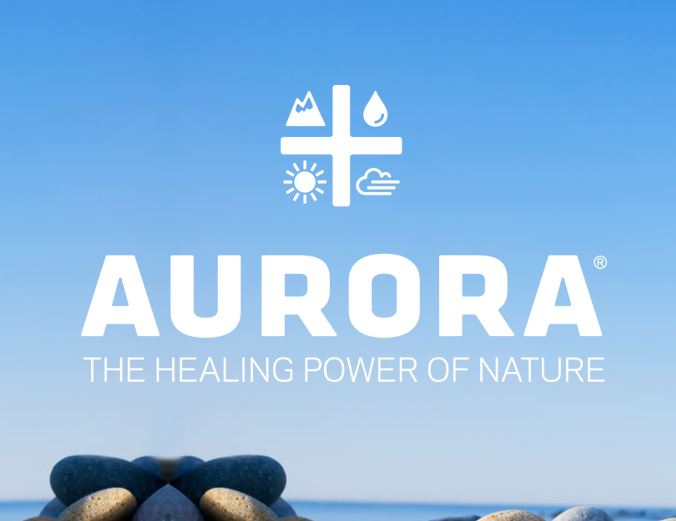 Our industry-leading pace of patient registration, reflected in our rapid revenue growth, is a clear validation of the strength of our brand and our ability to successfully execute on our business strategy. Based on our operational strength and our position as one of the recognized leaders on the capital markets in the cannabis sector, we were able to significantly strengthen our balance sheet both during and subsequent to Q1 2017.

Our current cash balance of $50 million is one of the strongest in the sector, and positions us exceptionally well to continue executing on our growth strategy, particularly with the pending federal legalization of adult consumer use, and our plan to construct one of the largest envisioned cannabis facilities in the sector. The Aurora Standard resonates strongly with patients and the cannabis community, and we will continue to build on our leadership position through production expansion, ongoing innovation, exceptional products, and best-in-class customer care.

Sales of 435,720 grams of cannabis for the three month period ending September 30, 2016, accounted for revenues of $3.1 million, as compared to nil ($0) for the same period in the previous year. Sequentially, compared to Q4 2016, cannabis sales volume (in grams) was up 117.5% and up 151.7% in terms of dollar revenue, reflecting an increase in the average price per gram of product sold.

General and administration costs increased by $0.7 million for the three months ended September 30, 2016, attributable primarily to the increase in corporate and general administrative activities resulting from the acquisition of CanvasRx, additional costs associated with maintaining the Company’s TSX-V listing and costs associated with negotiating and completing equity and debt financings totaling $38 million, as well as signing a $5 million draw-down equity facility.

Sales and marketing increased by $1.4 million for the period under review as compared to the same period in the prior year, primarily due to the commencement of commercial operations and sales of medical cannabis.

The Company recorded a net loss of $5.6 million for the quarter, attributable to a decrease in unrealized gain on changes in fair value of biological assets, increased expenditures due to the commencement of commercial operations, and increased corporate activities related to the acquisition of CanvasRx and various equity and debt financings.

The increase in cash balance was attributable to the successful completion of a number of financing initiatives, as follows:

Additionally, the Company generated approximately $2.8 million in additional gross cash proceeds from exercise of warrants, stock and compensation options. The increase in cash and cash equivalents generated from financings was offset partially by net cash used for operations of $0.9 million and investments of $4.0 million.

Subsequent to quarter-end, the Company generated approximately $34 million in new financings as follows:

Details of the capital initiatives described above can be found in the Company’s filings on www.sedar.com

Aurora’s business strategy is to continue accelerating its penetration of the Canadian cannabis market, achieve its Health Canada sales license for derivative products (cannabis oils) and launch derivatives sales, transition to profitability in the short-term, and begin a major facility expansion for additional production capacity. When the federal government passes legislation legalizing the consumer use of cannabis, the Company anticipates participating in the non-medical consumer market, and will envision further production capacity expansion to meet future market demand for cannabis products.