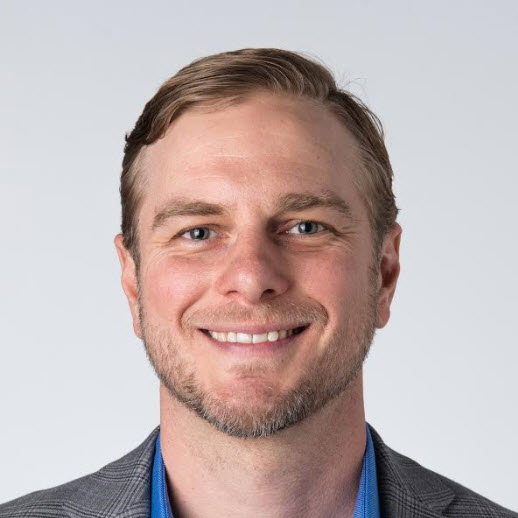 Starting on October 17, 2018, Canada will have full, country-wide recreational cannabis legalization. As Canada’s licensed producers (LPs) race to scale production to meet expected demand, many cultivators are beginning to realize they must first secure a clean and robust supply chain.

The process of bolstering a supply chain can be an arduous task. As a result, we’ve seen many LPs looking externally for cannabis biotech to produce high-quality crops, as opposed to developing in-house solutions. This has the potential to kick off an arms race for biotech companies specializing in cannabis.

The most high-profile example thus far is Aurora Cannabis’ recent $115 million acquisition of Anandia Labs. Aurora cited Anandia’s intellectual property (IP) when announcing the acquisition, which includes the exclusive rights to a number of key genes in the cannabinoid pathway and patents for genetic markers. When combined with the strength of Anandia’s expert staff, this will provide Aurora with a significant advantage in developing new cannabis cultivars with improved disease resistance, enhanced crop yield, optimized flowering time, and other agronomic traits.

The M&A movement in cannabis biotech reflects a broader trend that we’ve seen develop in agriculture in recent years. As major agriculture companies like Monsanto, DuPont-Pioneer, and John Deere have raced to stay ahead of the competition, each invested heavily in ag-tech and biotech acquisitions. These deals, such as Monsanto’s acquisition of the Climate Corporation or DuPont-Pioneer’s purchase of Granular, focused heavily on bolstering the supply chain to maximize efficiency throughout the process.

Simply look to the Canadian canola market for a perfect example of what can transpire in cannabis biotech.

As more people began to recognize the benefits of canola for both edible and non-edible uses, production dramatically increased throughout Canada, jumping from roughly 6.2 million metric tons produced in 1995 to 17.2 million metric tons by 2015 . During the explosion in canola production, Canadian producers invested significantly in biotech to create more stable harvests while fighting against harmful pests and weeds. One of the most significant developments was the development of hybrid canola plants, which proved in greenhouse to increase yields by up to 45% more than either parent line . This created a revolutionary change in canola production and contributed to Canadian canola capacity being tripled over a decade .

The rise of canola directly mirrored the rise of biotech in Canada. Prior to 1985, all new varieties of canola were developed by public institutions. Today, nearly all leading canola varieties are private .

As the biotech landscape surrounding canola continued to mature, the advancements quickly turned into an arms race among major companies. In 2004, Monsanto made a major acquisition of the canola seed assets of Advanta Seeds. At the time, the agriculture giant stated that the acquisition “reinforces Monsanto’s commitment to the canola industry and is intended to strengthen Monsanto’s ability to bring continued technology innovations to canola growers.” Later, as an offshoot of its acquisition of Monsanto in 2017, Bayer sold $9 billion of assets to German chemical producer BASF, with a large chunk of those assets consisting of canola IP.

It is easy to draw parallels between canola and cannabis due to their massive consumer and industrial demand and need to invest in a strong supply chains utilizing the best practices in modern agricultural and technology. As global cannabis production follows a similar growth trajectory as canola, we’ll see a similar arms race develop for biotech IP. Aurora’s acquisition of Anandia Labs was one of the first dominoes, but we can expect to see many more fall.

Dr. Jonathan Vaught is CEO and Founder of Front Range Biosciences®, an innovative agricultural biotechnology company providing Clean Stock® nurseries and varietal development programs for high value crops. He has spent the last 15 years developing and commercializing new technologies for applications in agriculture, human diagnostics, and food safety. Previously, he was Director of Assay Development at Velocity Sciences. Prior to Velocity he was a Senior Product Development Scientist at Beacon Biotechnology and a Scientist at SomaLogic. He brings together a diverse background of business development, management, and scientific expertise in organic synthesis, biochemistry, assay development, molecular diagnostics, and analytical chemistry. He is an inventor on two patents and an author on seven publications in peer reviewed journals. Dr. Vaught received his Ph.D. in organic chemistry from the University of Colorado at Boulder and his BS in chemistry from North Carolina State University.