Australia-based Creso Pharma (ASX: CPH) (OTC: CRCPF) announced an expansion into Colombia, signing a deal to acquire licensed medical cannabis company Kunna Canada and its wholly owned subsidiary, Kunna S.A.S. (formerly Cannalivio), in what would be the first time an Australian company has gained direct exposure to that market.

The terms of the acquisition include stock valued at US$7.15 million at a deemed price of A$1.10, up to US$1m in performance shares and a cash payment of $250,000 as an exclusivity option. The performance shares are contingent upon the successful cultivation and sale of at least 100 kilograms  of cannabis within 18 months of the deal closing. Shares of Creso had closed at A$0.83 on December 13th before trading was halted in advance of the announcement. The company recently completed a private placement at A$1.10.

The acquisition gives Creso a strategic foothold in the growing Colombian market and also the opportunity to further expand across the Latin American region. The granting of a cultivation licence in Colombia will also give us a significant competitive advantage as Creso will be one of the few companies globally and the only medicinal cannabis company listed on the ASX with the capacity to commercially cultivate medicinal-grade cannabis in the Colombian environment. 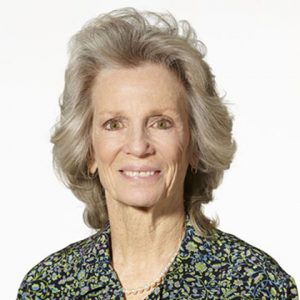 Kunna, formed in 2012, received its license to produce, manufacture, market and export cannabis derivatives in March, and it expects to receive a cultivation license in early 2018. The closing of the deal is contingent upon receipt of this license by April 30th as well as shareholder and regulatory approvals. The fully-diluted share-count of Creso, currently at 135 million, would increase to approximately 146mm upon closing of the acquisition and the issuance of the performance shares.

Creso Pharma is focused on a variety of products, including hemp-based CBD-rich nutraceuticals for animals and humans as well as cannabis products for the Australian markets. The company is also developing a cannabis production facility in Canada, Mernova Medicinal, a 20K sq. ft. facility in Nova Scotia with initial production capacity of 2-4 million grams per year that it expects to be licensed in mid-2018.