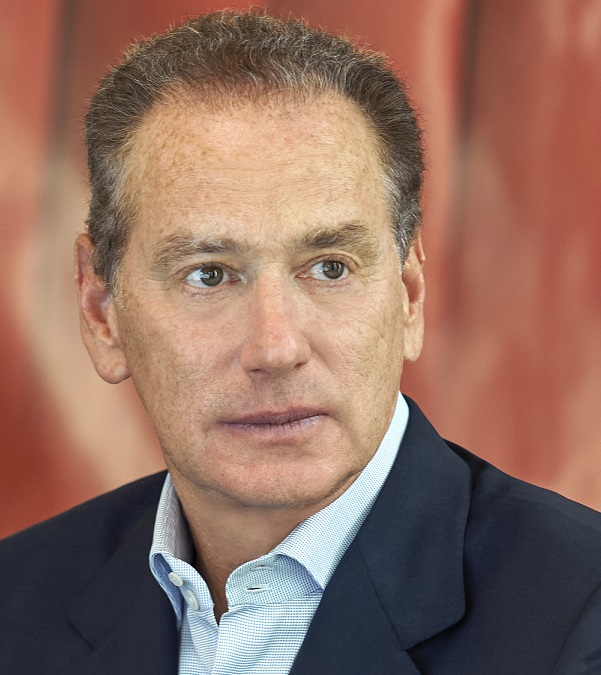 Ayr Wellness (CSE: AYR.A) (OTCQX: AYRWF) Chairman and CEO Jonathan Sandelman last spoke with New Cannabis Ventures in April. Since then, the company has continued to focus its efforts on operationalizing and optimizing its asset portfolio. He checked in to give an update on the company’s progress across its footprint, new talent on the leadership team and its outlook for continued growth.

The company is striving to become the largest scale cultivator of high-quality cannabis supported by its national portfolio of brands. Currently, it has operations in eight states: New Jersey, Massachusetts, Florida, Illinois, Connecticut, Ohio, Nevada and Pennsylvania.

This summer, the company began adult-use sales out of its three New Jersey dispensaries, and in October, it began introducing its national  portfolio of brands in that market. It has also been expanding its presence in the Massachusetts market. Its Somerville location is expected to transition from a medical-only store to adult-use by the end of the year. The company is also planning to add another adult-use store in Boston.

The company continues to ramp up its significant presence in the Florida market. The company acquired Liberty Health Sciences in 2021, adding 27 stores in the state to its portfolio. Now, it has 52 stores in the state with plans to add an additional 13 to 15 stores by the end of Q1, according to Sandelman. It has also significantly grown its flower and oil market shares since entering the market.

Sandelman is optimistic about the other company’s markets as well. In Illinois, the company acquired two retail locations, and it will add another two with a deal that is expected to close by the end of the year. Connecticut could transition to adult-use next year and Ohio the year after that.

For the time being, Ayr is focused on operationalizing the asset portfolio it has; additional M&A is not in the company’s near future.

In October, the company appointed David Goubert as President. He joined the company from Neiman Marcus Group, where he served as President and Chief Customer Officer. He also spent 20 years of his career at luxury consumer products company LVMH. Goubert’s branding, marketing, supply chain and operational skills will play a key role in taking Ayr to the next level, according to Sandelman.

The company ended Q3 with $100.8 million in cash on its balance sheet. It has the ability to do more real estate-secured financing to add liquidity if needed, but it is not currently in the market to do that, according to Sandelman.

Next year, the company’s CapEx cycle will essentially be complete, and it will not be pursuing M&A. It also had positive operating cash flow in the third quarter, which Sandelman expects to continue and pick up in 2023.

Ayr does have $367.9 million in net debt outstanding, but its secured notes are due in December 2024, according to Sandelman.

Looking to the Future

Sandelman is hopeful for a federally legal future that opens the door to more free cash flow as 280E ends. In the meantime, the Ayr team is planning ahead for its acceleration in 2023. Its operations in Florida will continue to be a key driver of growth, as well the introduction of its brand portfolio in the New Jersey market. The company also has a new cultivation facility coming online in Massachusetts. Its Somerville retail location’s transition to adult-use and another adult-use store in Boston will help to drive growth. Its assets in Ohio will also contribute to growth.

The company has demonstrated success and progress across its footprint. In Nevada, the overall market has been down 25 to 30 percent over the past year, but the company has outperformed the market, down only 5 to 10 percent, according to Sandelman. In Florida, the company has cut its costs by 50 percent while increasing its flower quality and its genetics portfolio. It still has room to grow while the company continues to open 13 to 15 new stores there. In New Jersey, it is launching more of its brand portfolio and improving its gross margins in the state.

In 2023, the company’s acceleration will be driven by the optimization of its existing assets, new assets coming online and talent from its leaders, including Goubert.