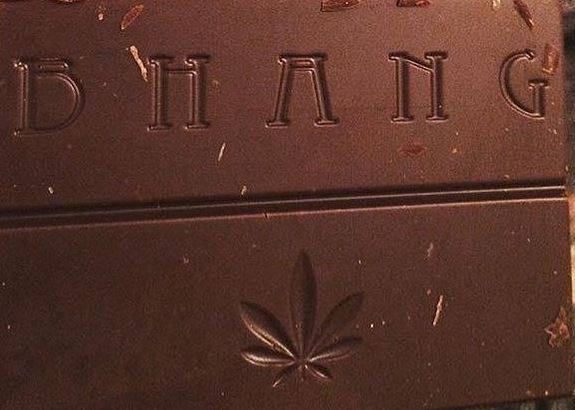 There are few, if any, good examples of an established cannabis brand being acquired by a publicly-traded company, and one of the worst examples was the purchase of Bhang by Mentor Capital (OTC: MNTR) in early 2014. The deal was announced with great fanfare, described as a $39mm equity funding for 60% of Bhang that valued the company at $65mm.

CEO Scott Van Rixel was clearly aware of the risks of getting involved with a penny stock company, but opted to do the deal:

The marijuana community has had mixed results thus far with the public companies that have come to deal with us.  What is needed is funding through the public market that is fair, to help our good, solid companies grow. I believe we have found that exact mix for Bhang in working with Chet Billingsley and Mentor Capital.  Going forward, I’ll be joining the Mentor Capital board.  We insisted, and will be there as a gateway to ensure the best real cannabis sector companies get a fair and knowledgeable review that can lead to the major financing they deserve.

Things fell apart quickly, though, with Mentor suing Bhang in August, seeking the return of $1.5mm. Bhang had previously claimed that Mentor failed to make the first installment of $7.5mm and had said it was rescinding the deal. The parties ended up in arbitration.

Bhang also accused Mentor of using the acquisition to profit by $4.5mm:

When news of Mentor’s deal with Bhang became public in March 2014, Mentor’s stock jumped from under $.50/share in mid January to almost $9 a share the day the Bhang deal was announced. Court records reveal Mentor made over $4.5 million in new stock sales while the Bhang deal was in play.

Mentor’s 2014 financials indicate that the company realized proceeds of over $3.4mm from the exercise of warrants:

The stock chart over the past few years shows the huge jump in both price and trading volume in MNTR at the beginning of 2014, though this was a widespread phenomenon at the time. The Cannabis Stock Index has declined by 97% since peaking in March of 2014, similar to the decline in MNTR: