Publicly-traded Helix TCS (OTC: HLIX) announced the acquisition of shares of privately-held BioTrackTHC from founder Steven Siegel and co-founder Brian McClintock. The press release lacked details about the size of the stake, the purchase price or if the acquisition was with cash or the issuance of shares, though Helix TCS will now be the largest investor in the Florida-based software company. Additionally, another buyer, Rose Capital, described as a “capital partner” to Helix TCS, participated in the transaction, but its role wasn’t clearly defined. The selling cofounders described their exit as a “painstaking process”, but the reason for the sale wasn’t disclosed.  Helix TCS CEO Zachary Venegas will join the BioTrackTHC Board of Directors.

This purchase will further support the existing initiatives between Helix TCS and BioTrackTHC, while providing a key link in Helix TCS’s fully developed Integrated Operating Environment for the Legal Cannabis Industry. 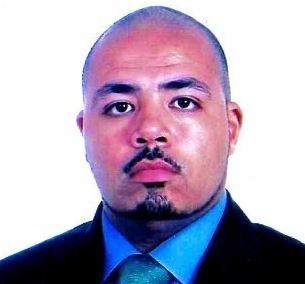 Helix TCS, which has a convertible preferred that boosts its fully diluted shares to about 67mm, has a market cap of $570mm.  The company, which doesn’t file with the SEC, has reported sales in the first half of the year of $862K with an operating loss of $470K and equity of just $344K as of June 30th. HLIX has rallied significantly since the cannabis stock rally began, rising 963% since 8/31: 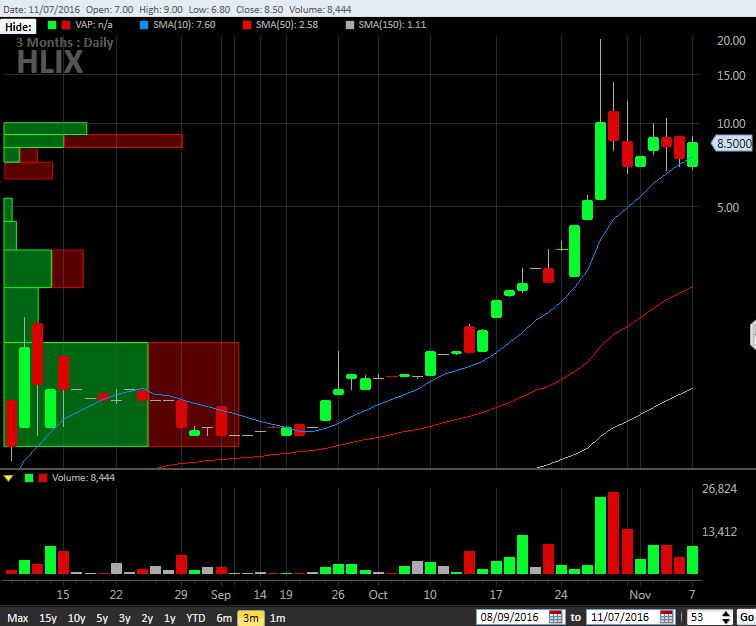