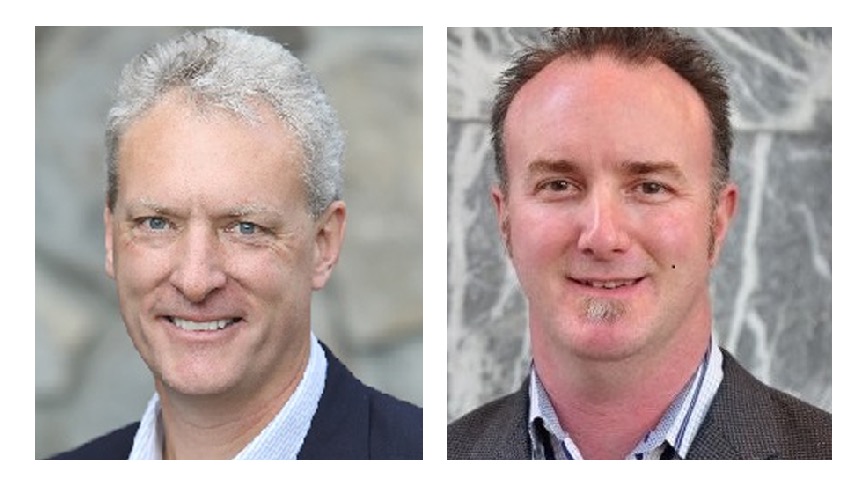 Multi-state operator Body and Mind (CSE: BAMM) (OTCQB: BMMJ) has built its business in limited license markets with a focus on quality products at a reasonable price. It continues to maintain that differentiation as it goes deeper within its existing footprint and contemplates new markets. CEO Michael Mills and COO Trip Hoffman gave New Cannabis Ventures an inside look at the company back in October 2021 and reconnected in 2022 to give an update on Body and Mind’s market reach and strategy.

Body and Mind operates three dispensaries in California, the third of which it added to its footprint via acquisition. The company acquired a retail location in Seaside. Initially, the deal was heavier on the cash side, but the terms were amended to common stock.

California, like the rest of the cannabis market as a whole, is experiencing inflation and pricing pressure. Body and Mind is experiencing sales decline and a consumer shift from high-end brands to more affordable ones. But the company is managing through this environment and focusing on the number of tickets per day, which it has been able to grow, according to Hoffman.

In February, Body and Mind opened its first Michigan retail location. This dispensary, located in Muskegon, is a social equity partnership. Michigan is a saturated market with a high number of dispensaries, according to Hoffman. The company never planned for its Michigan store to be a high-volume location, but it has seen gains in the store’s sales despite the market saturation and declining wholesale prices.

Nevada is a solid market for Body and Mind. The company operates an 18,000-square-foot cultivation facility, as well as production operations. While Nevada has also experienced price compression, the market has a fairly small number of cultivation and dispensary licenses. Body and Mind is able to maintain relationships will all of the market’s buyers, and it has been able to sell 100 percent of its product soon after it is harvested.

Body and Mind has its cultivation operations up and running in Arkansas. It has reached a point of nearly perpetual harvest, which means it has a steady supply of product for its dispensary, according to Mills. The company is wholesaling into other dispensaries in the state, and it is working with an extraction company to create Body and Mind branded extracted products for the Arkansas market.

In Ohio, work has been underway for a ballot initiative as well. The initiative will not be on the 2022 ballot, but it likely will be next year. In the meantime, Body and Mind is serving the state’s medical market with its processing facility. The company is known for its extracted products in Nevada, and it is working to bring more of those popular SKUs to the Ohio market.

Getting Started in Illinois

This summer, Body and Mind won two conditional dispensary licenses in Chicago. The company initially applied for the licenses in 2019. The team is nearing the end of a long process and looking forward to breaking ground in Illinois. Based on the large players active in the state and overall cannabis sales, Illinois will be an exciting place to do business, according to Mills.

Body and Mind has grown via license wins and M&A. The company has its eye on the application process in a number of jurisdictions, and it is conscious of the active M&A landscape. The challenging capital markets environment means many companies will be looking to divest assets, and the Body and Mind team is watching for opportunities that could offer the right kind of synergies.

In June, Body and Mind announced the extension of its debt facility. This initiative is a prudent way for the company to ensure its debt is not maturing too quickly, according to Mills.

Thus far, Body and Mind has managed to operate in a lean fashion, growing with relatively small equity investments and a small amount of debt, according to Mills. The company would consider pursuing additional capital if the right opportunity arises.

Opening new operations is initially a drain on EBITDA, according to Mills. The Body and Mind team is looking forward to its newer operations ramping up to drive revenue. Its Arkansas facility is now almost at the point of perpetual harvest. Its Michigan store has more months of operation under its belt. Ohio production is ramping up its number of SKUs. Additionally, the company’s Illinois dispensaries could drive significant revenue for the company once they come online.

Body and Mind has designed each of its operations to be successful on their own. The team has worked to diversify the company so challenges that arise in one state won’t have a detrimental effect across the entire company, according to Mills.

With price compression at play, the company is focusing on increasing its average number of tickets per day and its market share. On the wholesale side of its business, the company is focusing more on higher gross margin products. It has also cut costs to maintain positive EBTIDA as it gains market share. When the economy bounces back, Body and Mind will be in a stronger position, according to Mills.

While the capital markets and heavy tax burden continue to be challenges for cannabis operators, Body and Mind is looking forward to its opportunities in the Chicago market as well as the prospect of adult use in states like Arkansas and Ohio.