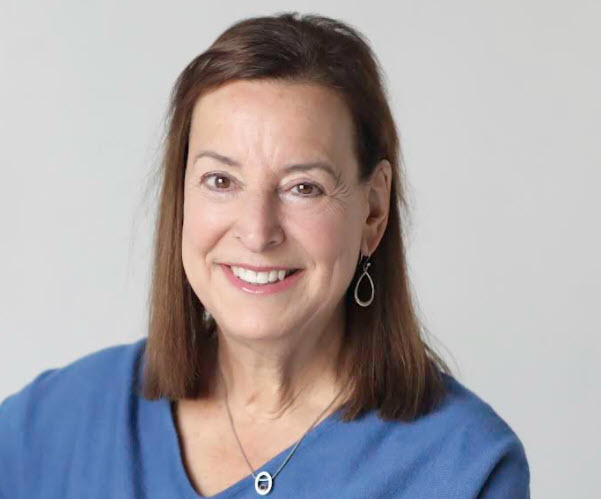 Wana Brands Co-Founder and CEO Nancy Whiteman spoke with New Cannabis Ventures a year ago. Despite the ongoing challenges related to COVID-19, the company launched in five new markets during the pandemic. Whiteman spoke with New Cannabis Ventures about her company’s continued geographic expansion, product innovation and partnerships.  The audio of the entire conversation is available at the end of this written summary.

The company’s senior leadership team has remained the same since last summer, according to Whiteman. But, Wana Brands is adding new talent. Karla Rodriguez joined the company as Corporate Social Responsibly Director, an important role as the company gets more involved in corporate social responsibility initiatives.

Wana is currently in 11 states in the U.S., soon to be 12. The company is launching in Massachusetts in early September, according to Whiteman. With more agreements either signed or close to being signed, the company will be in 16 states by the end of the year or early 2022.

Each of the company’s markets is exciting in its own way, according to Whiteman. The Wana Brands team has been surprised by how robust the Missouri market has turned out to be, and states like Michigan, Illinois, Arizona and Florida continue to be strong performers.

In addition to its U.S. footprint, Wana has market reach in Canada through its manufacturing partnership with Indiva. Wana has approximately 45 percent market share in the gummy space in Canada, according to Whiteman. Through that partnership, Wana has been able to bring its U.S. products to the Canadian market, and it will be looking to introduce more innovative products to Canada over the next six to eight months.

The company will continue to leverage partnerships as it enters new markets. Over the next year, it will be solidifying its position in states like New York, New Jersey, Connecticut, Pennsylvania and Virginia.

Wana has been approached  both by companies wanting to be acquired and by companies interested in acquiring it. While the team has entertained conversations, it has not made any moves on the M&A front at this point, according to Whiteman.

In addition to new markets, Wana continues to compete in states like Colorado and California. In its home market of Colorado, Wana remains the market share leader in the edibles space, according to Whiteman. The company pilots new products in this market. For example, it first launched its Wana Quick gummies in Colorado. The company is in the process of rolling out the Quick gummies, which have an onset time of five to 15 minutes, in more markets.

In California, Wana recognizes the market’s price sensitivity. Companies tend to compete on price and aggressive promotions, according to Whiteman. The company has opted to take a smaller market share while remaining profitable, rather than sacrificing profit for more reach.

Wana has a robust pipeline of products it is developing. The company is exploring how to make more highly formulated, sophisticated products using minor cannabinoids and functional ingredients. Wana is also considering whole-plant opportunities, like live resin.

The company strives to operate with a flexible strategy. The Wana team has plans for what it could do in a federally legal landscape, but it is also leveraging a viable model to keep growing if that regulatory shift does not happen as soon as expected.

Wana was a small bootstrapped brand, and it has yet to take on any outside investment, affording it even more flexibility. The company is profitable, and it has the cash on hand to execute its plans. Right now, Wana is using capital to support its move into new markets and to drive its R&D and innovation initiatives.

At this time, Wana has no plans to go public. Will that change? As with nearly any question in cannabis, Whiteman considers the answer to be “it depends.” The team will remain open to interesting opportunities as they arise.

By the beginning of next year, Wana will be in 10 more markets than it was last year, according to Whiteman. The addition of new markets will help to drive the company’s revenue, as will new products. The company pays close attention to the bottom line, prioritizing profitability over high top-line revenue. Though bandwidth is a challenge, Wana is looking forward to a future with more markets and more products.

To learn more, visit the Wana Brands website. Listen to the entire interview: