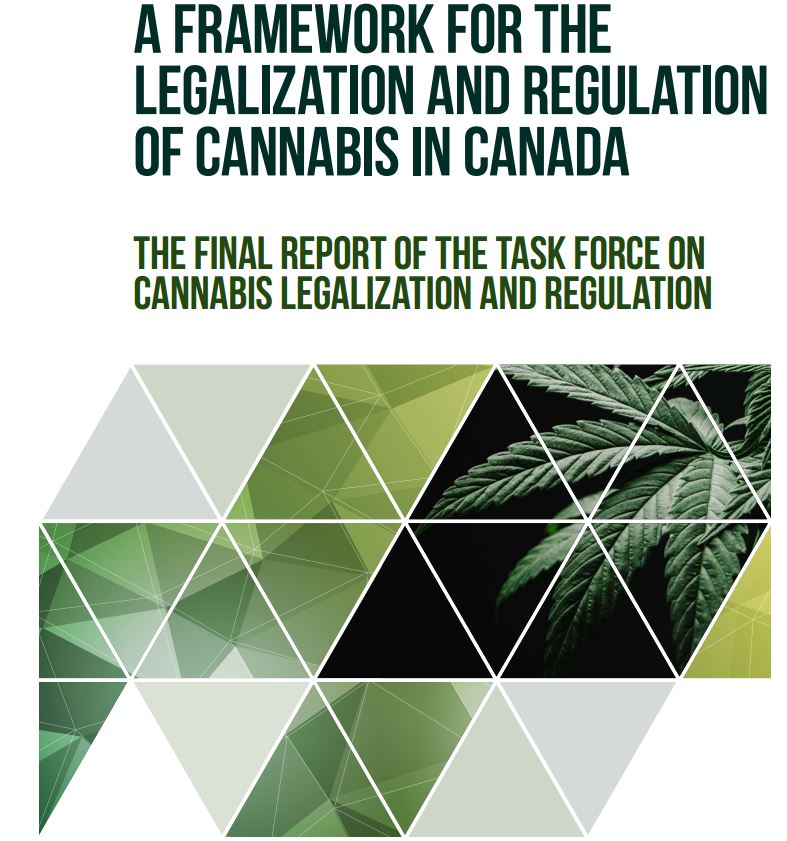 Canada’s Task Force on Cannabis Legalization and Regulation published its long-awaited report today. The report, delivered to Jody Wilson-Raybould, Minister of Justice and Attorney General of Canada, Jane Philpott, Minister of Health, and Ralph Goodale, Minister of Public Safety and Emergency Preparedness, was prepared by a committee that included nine members, including Chair Anne McLellan and Vice Chair Mark Ware, who worked together from June 2016, engaging government leaders at the provincial, territorial and municipal levels, patients, advocates, Indigenous governments, employers and industry. It also received online submissions from almost 30,000 Canadians and incorporated input from outside of Canada, including Uruguay and Colorado and Washington in the United States.

The Task Force, driven to reflect a public health approach to reduce harm and promote health, shared several recommendations. With respect to minimizing harms, it suggested a minimum age of 18, limitations on packaging, extra caution with edibles and the use of taxes to fund administration, education, research and enforcement, including prevention, education and treatment. It recommended keeping the current medical cannabis program, ACMPR, intact as well as allowing personal cultivation (up to four plants per residence). Surprisingly, it advocated using the same tax system for both medical and non-medical cannabis products. It also recommended taxing more potent cannabis products at higher levels with a goal of discouraging purchases.

It is our hope that the recommendations contained in our report, taken together, will provide a foundation for a new system of regulatory safeguards for legal access to cannabis that aim to better protect health and to enhance public safety.  Collaboration amongst governments, experts, front-line service providers and the public will be critical to the success of a new system. 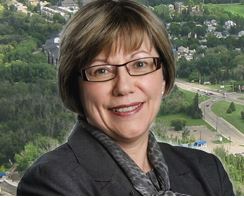 The Task Force deserves credit for its thorough research efforts and its inclusion of a broad array of input. The next step will be for the Liberal Party to introduce legislation, which it intends to do in the Spring. New Cannabis Ventures provides resources for those looking to learn more about the Canadian cannabis industry and the licensed producers.