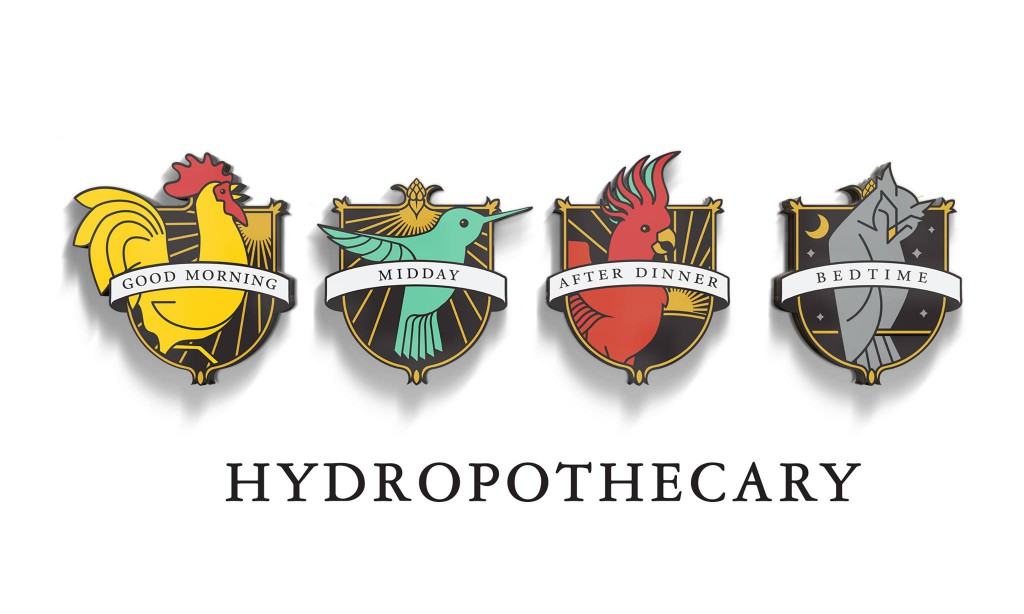 TORONTO, ON / ACCESSWIRE / November 17, 2016 / BFK Capital Corp. (TSXV: BFK.P) (“BFK“), a Capital Pool Company, and The Hydropothecary Corporation (“THC“) are pleased to announce that they have entered into a non-binding letter of intent to complete a business combination (the “Transaction“). The letter of intent was negotiated at arm’s length and is effective as of November 16, 2016.

BFK is a company existing under the laws of Ontario, a reporting issuer in British Columbia, Alberta and Ontario, and a Capital Pool Company listed on the TSX Venture Exchange (the “Exchange“). BFK has not commenced commercial operations and has no assets other than cash. If completed, the Transaction will constitute BFK’s Qualifying Transaction pursuant to the policies of the Exchange.

BFK currently has 2,756,665 common shares (“BFK Shares“) issued and outstanding, of which 1,676,665 BFK Shares are currently held in escrow pursuant to the policies of the Exchange. In addition, BFK has outstanding stock options to purchase up to an aggregate of 266,665 BFK Shares at a price of $0.60 per share (the “BFK Options“) to directors and officers. Other than these BFK Shares and BFK Options, no other securities of BFK are outstanding.

Further information concerning BFK can be found in the prospectus of BFK dated October 23, 2014, which is available under BFK’s profile on SEDAR at www.sedar.com.

THC, through its wholly-owned subsidiary, 167151 Canada Inc. (“167151“), is licensed under the Access to Cannabis for Medical Purposes Regulations to cultivate and sell marijuana seeds and plants and dried marijuana product and to produce marijuana oils, marijuana resins and fresh marijuana products. THC’s facilities are located in Gatineau, Québec.

BFK and THC have entered into the letter of intent setting out certain terms and conditions pursuant to which the proposed Transaction will be completed. The transaction terms set out in the letter of intent are non-binding, and the Transaction is subject to the parties successfully negotiating and entering into a definitive business combination agreement in respect of the Transaction (the “Definitive Agreement“) on or before December 9, 2016 or such other date as BFK and THC may agree.

It is anticipated that the completion of the Transaction will involve the following steps:

The Transaction will not constitute a Non-Arm’s Length Transaction (as such term is defined in the policies of the Exchange). No Insider, promoter or Control Person (as such terms are defined in the policies of the Exchange) of BFK has any material interest in THC prior to giving effect to the Transaction, except that Greg Misztela, a director of BFK, holds or has a beneficial interest in, directly or through affiliates or associates, 104,810 THC Shares, representing approximately 1.43% of the issued and outstanding THC Shares. These shares were acquired in private placements completed prior to the date of this release.

The BFK securities issuable under the Transaction will be subject to the escrow requirements of the Exchange and hold periods as required by applicable securities laws.

Prior to completion of the Transaction, THC intends to complete a brokered private placement of up to 2,900,000 THC Shares at a price of $4.50 per share for gross proceeds of up to $13.05 million (the “Financing“). THC has engaged Canaccord Genuity Corp. to act as agent in respect of the Financing.

Under the Transaction, the THC shareholders resulting from the Financing will receive post-Consolidation BFK Shares in exchange for their THC Shares on the basis of the Exchange Ratio. It is a condition to closing of the Transaction that THC completes the Financing for gross proceeds of at least $10 million.

Management and Board of Directors of Resulting Issuer

Upon completion of the Transaction, it is expected that the board of directors and management of the resulting issuer will consist of the persons identified below.

Mr. St-Louis has been the President and Chief Executive Officer of THC since August 2013. Mr. St-Louis is also the President and founder of Shield Real Estate Investments Inc., founded in 2012. Prior to that, he served as a Senior Account Manager at the Business Development Bank of Canada from 2008 to 2011 and as Chief Financial officer of Wholesale Autoparts Warehouses from 2011 to 2012. Mr. St-Louis holds an MBA, DESS, finance from the Université du Québec à Montréal and a Bachelor of Arts from the University of Ottawa.

Prior to Joining THC as Chief Financial Officer in 2014, Mr. Chaplin served as V.P. Finance and Administration for Solacom Technologies Inc. from 2011 to 2014, Interim Corporate Controller at Arise Technologies Inc. in 2011, V.P Finance and Administration at BTI Systems Inc. from 2008 to 2010 and Corporate Controller at Corel Corporation from 2001 to 2008. He obtained his Chartered Professional Accountant, Chartered Accountant designation while working for Ernst and Young from 1996 to 1999. Mr. Chaplin holds a Bachelor of Commerce from Carleton University.

Mr. Miron has been the Chief Operating Officer of THC since August 2013. Mr. Miron is the co-founder of iPolitics.ca and was the CIO from 2010 to 2013 and was the National Director of the Federal Liberal Commission from 2007 to 2009 and was responsible for the Federal Liberal Party’s online election campaigns. He has experience with online marketing and sales, and brand development. Mr. Miron has also run political campaigns in Canada and abroad.

Dr. Munzar is a clinician and is currently serving as Medical Director of Statcare medical clinic in Pointe Claire, Québec. In addition, Dr. Munzar is on the board of directors of Osta Biotechnologies Inc., and has held the position of Vice President of Medical and Regulatory Affairs at Osta since 2005. He served as Medical Director of Nymox Pharmaceutical Corporation from 1996 to 2004 and as the President of Serex Inc., a wholly owned subsidiary of Nymox, from 2000 to 2004. Dr. Munzar has experience in the regulatory development of drugs and medical devices. He obtained his MDCM from McGill University in 1979.

Mr. Ewart has been the Chief Executive Officer of GC-Global Capital Corp. since June 2004, as well as Director and Chief Operating Officer since July 2003. Mr. Ewart was a market analyst with A & E Capital Funding Inc. and Bradstone Equity Partners Inc. between 1998 and 2002 and Vice-President of Quest Investment Corporation between 2002 and 2003. He has experience with bridge financing, financial analysis, quantitative modeling, equities trading and mergers and acquisitions. Mr. Ewart holds an economics degree from McGill University.

Mr. Chiara is President and sole owner of Group Mach Inc. He began his career in 1984 as a lawyer specializing in real estate transactions and corporate litigation. In 1999, he ceased practicing law and focused on real estate acquisitions and property development through Mach, a private holding company. Mach and its affiliates hold significant investments representing more than 6.5 million square feet of office buildings located in Montreal and throughout Québec. In addition to office and commercial spaces, Mach owns seven million square feet of industrial space, residential and development properties and land for development. Mr. Chiara holds a commerce degree from McGill University and a law degree from the University of Sherbrooke. Mr. Chiara is an independent trustee of Pro Real Estate Investment Trust.

It is expected that the directors of the resulting issuer will include two additional individuals to be determined.

The completion of the Transaction is subject to the approval of the Exchange and all other necessary regulatory approvals. It is also subject to additional conditions precedent, including:

The proposed Transaction is subject to the sponsorship requirements of the Exchange. The parties intend to apply for an exemption from the sponsorship requirements of the Exchange. In the event that an exemption is not available, a sponsor will be identified at a later date and will be announced in a subsequent press release of BFK. An agreement to sponsor should not be construed as an assurance with respect to the merits of the transaction or the likelihood of completion of the proposed Transaction.

Trading in the BFK Shares