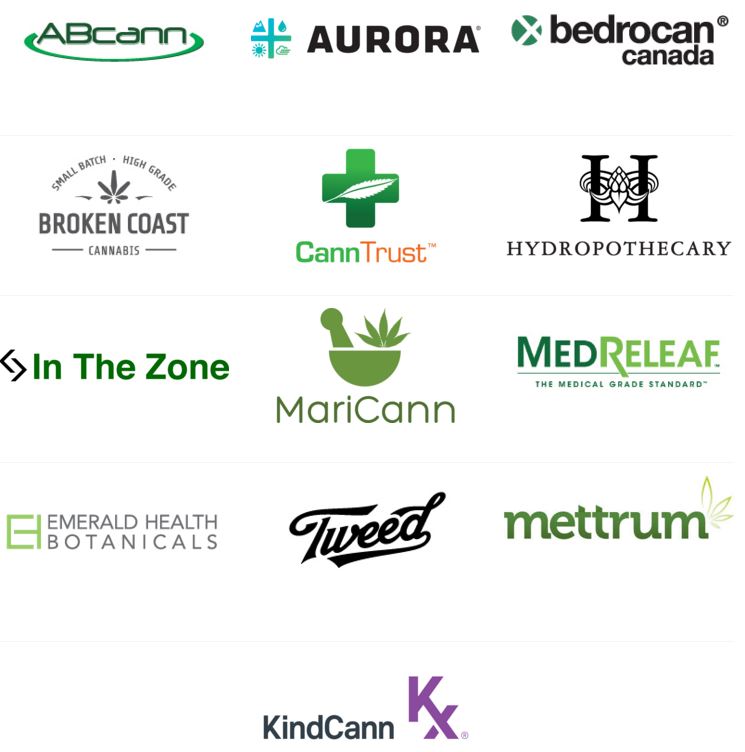 Perhaps the biggest threat to the legal Canadian medical cannabis industry is the competition from the illegal dispensaries that operate openly in many parts of the country, especially in British Columbia and in Toronto.  While new PM Justin Trudeau has committed to legalizing cannabis for adults, current laws restrict it to only medical uses. Health Canada has issued 27 licenses under the MMPR system, which began on April 1, 2014 and has an estimated 35-40K patients enrolled. Since Trudeau’s election, many dispensaries have expanded their operations in hopes of gaining a toehold in a new regime that could potentially expand distribution, currently limited to mail-order, to physical store-fronts.  The Trudeau government has been silent on the status quo.

It’s time for the federal government to step in and bring clarity to the situation, by clearly explaining the legal status of medical and non-medical cannabis, and stopping the rapid spread of illegal marijuana stores. 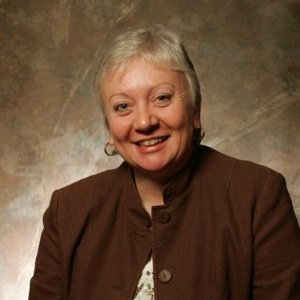 The Canadian Medical Cannabis Industry Association (CMCIA), which represents 14 members after adding Aphria (TSX Venture: APH) recently (not included in the graphic above) and is the larger of the two trade organizations representing the industry, issued a press release today calling on the government to address the situation .  Its new Director, Colette Rivet, just appointed this week, reacted to the worsening situation, calling out Don Briere, who continues to expand his illegal operations.

“The situation is getting out of control. In the past few months, more than 30 dispensaries have opened in Toronto , selling illegal, unregulated marijuana to people, many of whom are not aware that they are breaking the law. The marijuana comes from unknown sources with no quality control, no guarantee it doesn’t contain contaminants, no product recall system, and no interest in properly protecting the interests of legitimate medical cannabis patients.”

The other industry group, the Canadian Medical Cannabis Council (CMCC), which was created when Tilray left CMCIA last year and also includes The Peace Naturals Project and Delta 9 Bio-Tech, may have some disagreements with the members of CMCIA, but they are clearly in the same camp with respect to how the government should proceed with legalization.